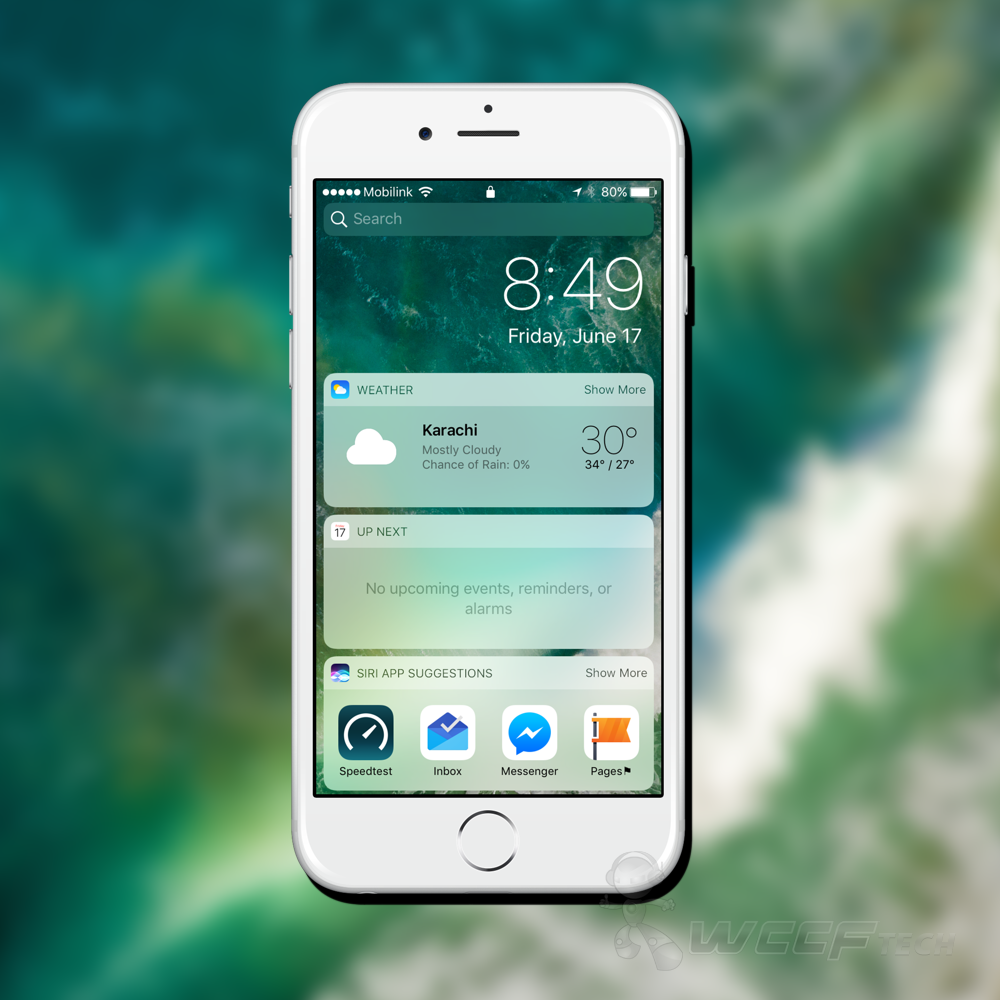 Having used iOS 10 for a solid couple of days as my daily driver, here are my thoughts and impressions of it running on an iPhone 6s.

iOS 10 Adds Polish Which Was Missing For Quite A While

The moment Apple announced iOS 10, I knew I had to try it as soon as the first developer beta dropped. While the WWDC 2016 noise kept me from making the jump onto iOS 10 right away, eventually I flashed my iPhone 6s and took the plunge into beta territory.

As soon as I was done setting up my iPhone 6s, I was greeted with a home screen that looked extremely familiar. So familiar in fact I end up thinking I was still running iOS 9. Quite frankly, that's a good thing. Why? Because I felt right at home and was not absolutely alienated. New features are littered all over the place, and they do not poke you in the eye immediately upon first sight. They evoke a 'Hey, that's cool.' style of emotion, rather than making you scratch your head what's going on. 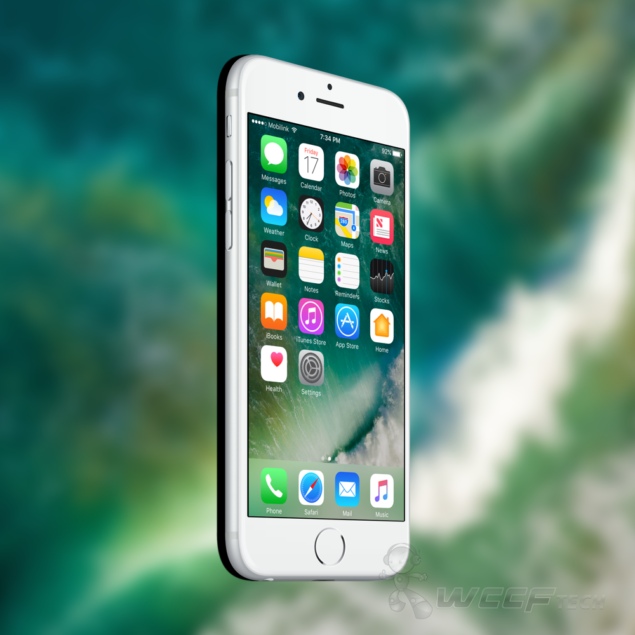 Surprisingly, for a beta, iOS 10 feels extremely snappy. Of course, there are bugs here and there, that can attributed to the fact that third-party apps haven't been updated for iOS 10. And they won't be, until or unless iOS 10 is released to the public this fall. Hence, bugs and crashes are to be expected during the beta phase. But when it comes to speed, iOS 10 is right on point.

The changes Apple has tossed into iOS 10 are clearly developed to 'play safe.' Just like how iOS 7 was a leap forward on top of iOS 6 in terms of design, Apple kept everything safe by keeping the basic features exactly where they were since day one. iOS 10 follows the same path, but of course, refinements are definitely there. For instance, the Siri entry in Settings is now front and center rather than being buried inside the General section. Notifications do exactly what they should, but corners have been rounded off for a fresher feel. All in all, Apple has done a good job but a long road needs to be traveled before everything can be labeled 'ready' for prime time. 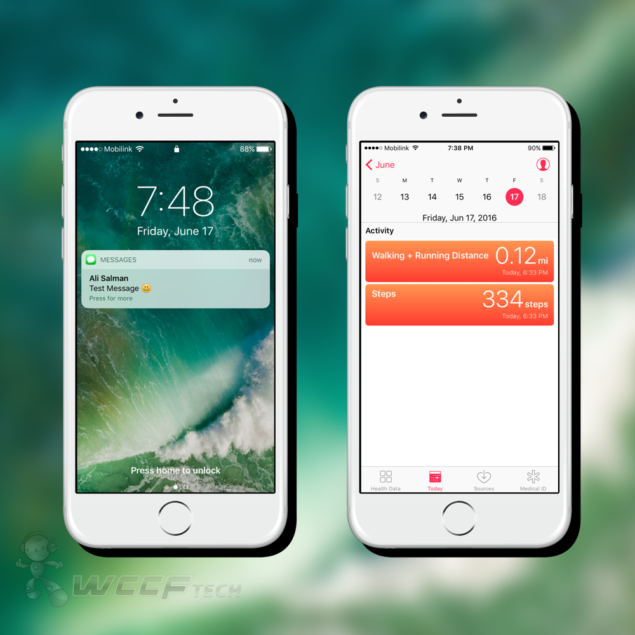 3D Touch is more powerful than ever. Rather than just giving you the tried and test 'peek' and 'pop' view of something, pressing hard on an app icon on the home screen opens up a neat looking widget. If you want to interact with a notification on the lock screen, you can now do so using 3D Touch. The implementation really makes 3D Touch look nicer compared to how it worked in iOS 9. We'll give Apple a good pat on the back for enhancing this feature with iOS 10.

Since iOS 10 is seeing its first ever beta, therefore things are going to be different as we move forward with every release. I will definitely report back on my findings in terms of battery life and performance as more pre-release builds of iOS 10 drop. Meanwhile, if you're looking to install iOS 10 beta right away, then be sure to check out: Install iOS 10 Beta OTA On iPhone, iPad Without Downloading Entire IPSW.