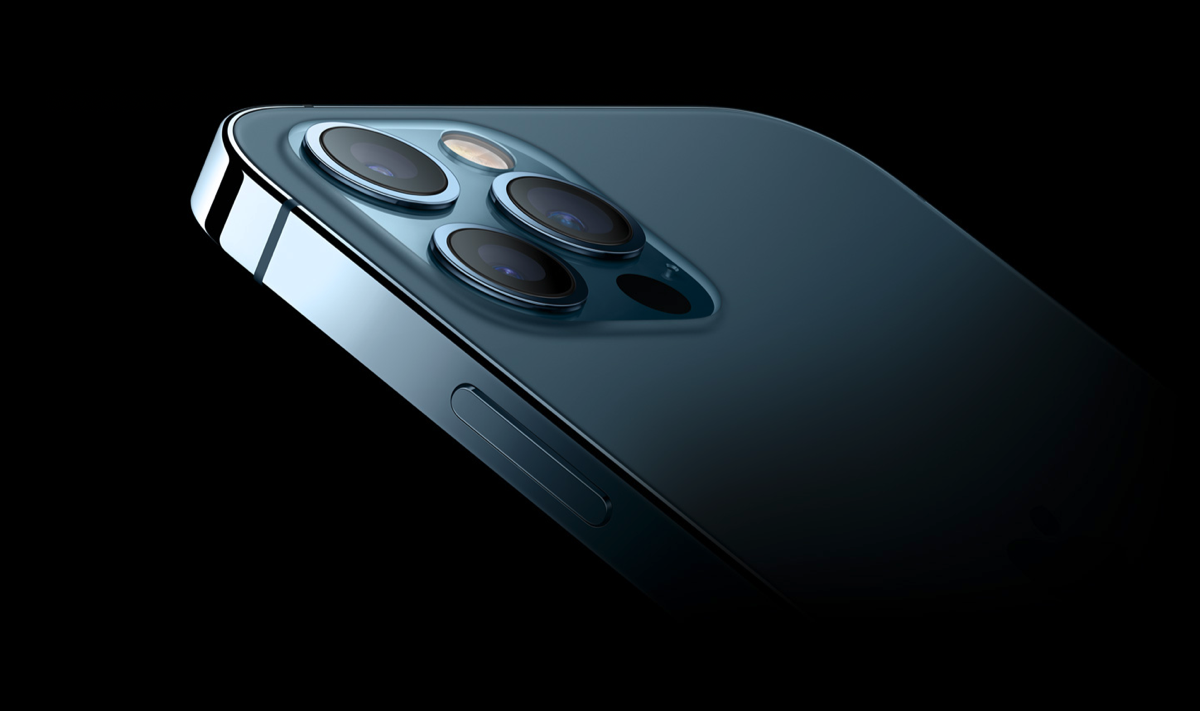 Apple has released iOS 14.3 and iPadOS 14.3 beta 1 for iPhone and iPad. It features ApplePro RAW for iPhone 12 Pro users.

First Beta of iOS 14.3 and iPadOS 14.3 Arrives for Developers with Great Little Changes Under the Hood

Apple released macOS Big Sur this week, and in all that noise, including server issues, released iOS 14.3 and iPadOS 14.3 beta for compatible devices.

This update might not seem like a lot, but it adds certain features which many are going to love, including ApplePro RAW support for iPhone 12 Pro and iPhone 12 Pro Max.

Every time you snap that camera button you will capture more data, giving you more flexibility when it comes editing. And yes, you have the option to turn this feature off as it will devour your storage quickly.

Apple has added a new default search engine option in iOS 14.3 and iPadOS 14.3 called Ecosia. Basically, it's an eco-friendly search engine which donates its earnings to planting trees.

A brand new Cardio Fitness category has also been added to the Health app, allowing you to expand on your health and fitness data.

There are a few other changes too in iOS 14.3 beta and iPadOS 14.3 beta which we will talk about in the days to come.

Right now the update is available for developers only and you must be registered with Apple in order to download it. 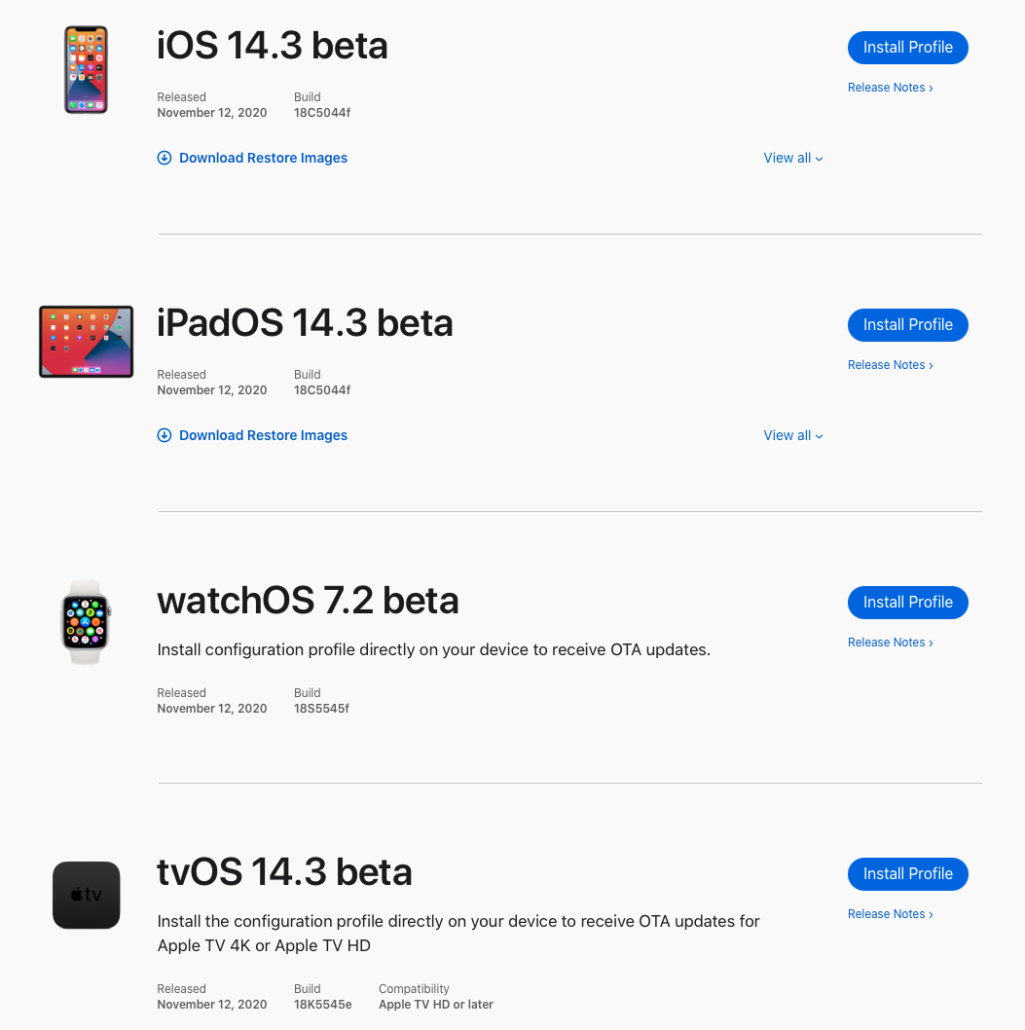 Last but not the least, Apple has released watchOS 7.2 and tvOS 14.3 beta 1 for developers as well. Again, you must have an Apple Developer Program account in order to grab hold of it.