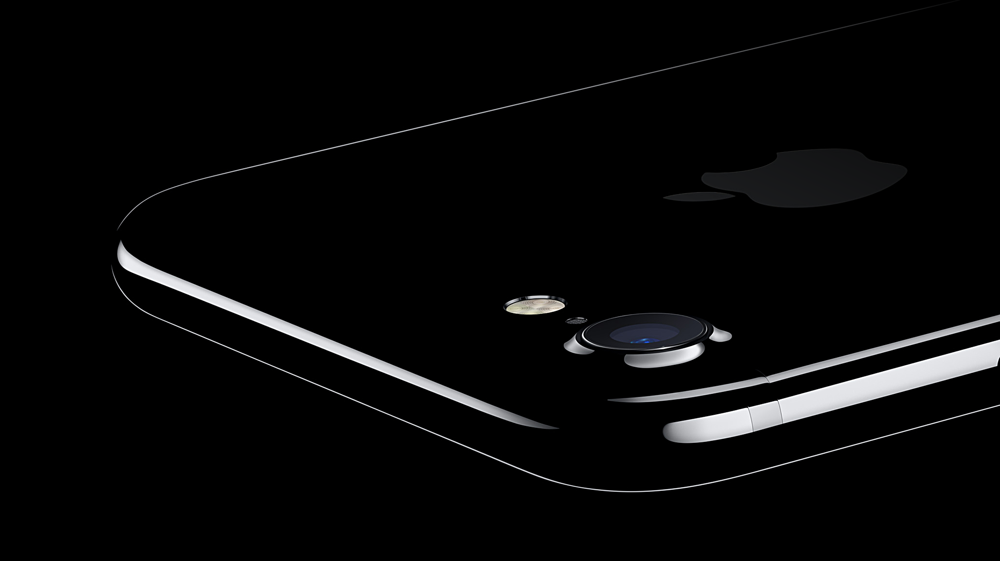 Shoot RAW Photos With These Apps for iPhone & iPad

Apple introduced a new camera API with the release of iOS 10, allowing developers to capture RAW image data directly from the device's camera sensor. This means you can now shoot RAW photos if you have a supported device at hand. But the problem is - you can't just pick up your device and shoot a photo in RAW just like that, you need to install a third-party app in order to do it. Before we dive into the list of apps that allow you to shoot photos in RAW, first we will lay down a list of devices that support shooting photos in RAW in the first place:

If you don't have one of the above mentioned devices then you can't take photos in RAW.

With that out of the way, let's jump straight into the list.

Apart from housing a barrage of amazing photo editing features, the app lets you shoot images in RAW as well. Once the image has been shot you can edit it using Lightroom, apply filters and whatnot, eventually saving it or sharing it with someone else. The app is absolutely free and we highly recommend giving it a shot today.

ProCam 4 is a feature-packed camera app that not only gives a user full manual controls but also allows them to take photos in RAW. There are a ton of features you can explore in this app and I'm sure you'll reach a point where the app might even serve as a permanent replacement for the store Camera app.

If minimalism and simplicity is your thing then you might want to consider Manual instead. It features most of what ProCam 4 offers but at a lower price and a cleaner interface.

That concludes our list for today. If you want a personal opinion, I would suggest going ahead with ProCam 4, nothing else. It hosts a lot of cool feature that are bound to take your photography skills to the next level. Things are topped off with the ability to shoot photos in RAW.

What more do you want?