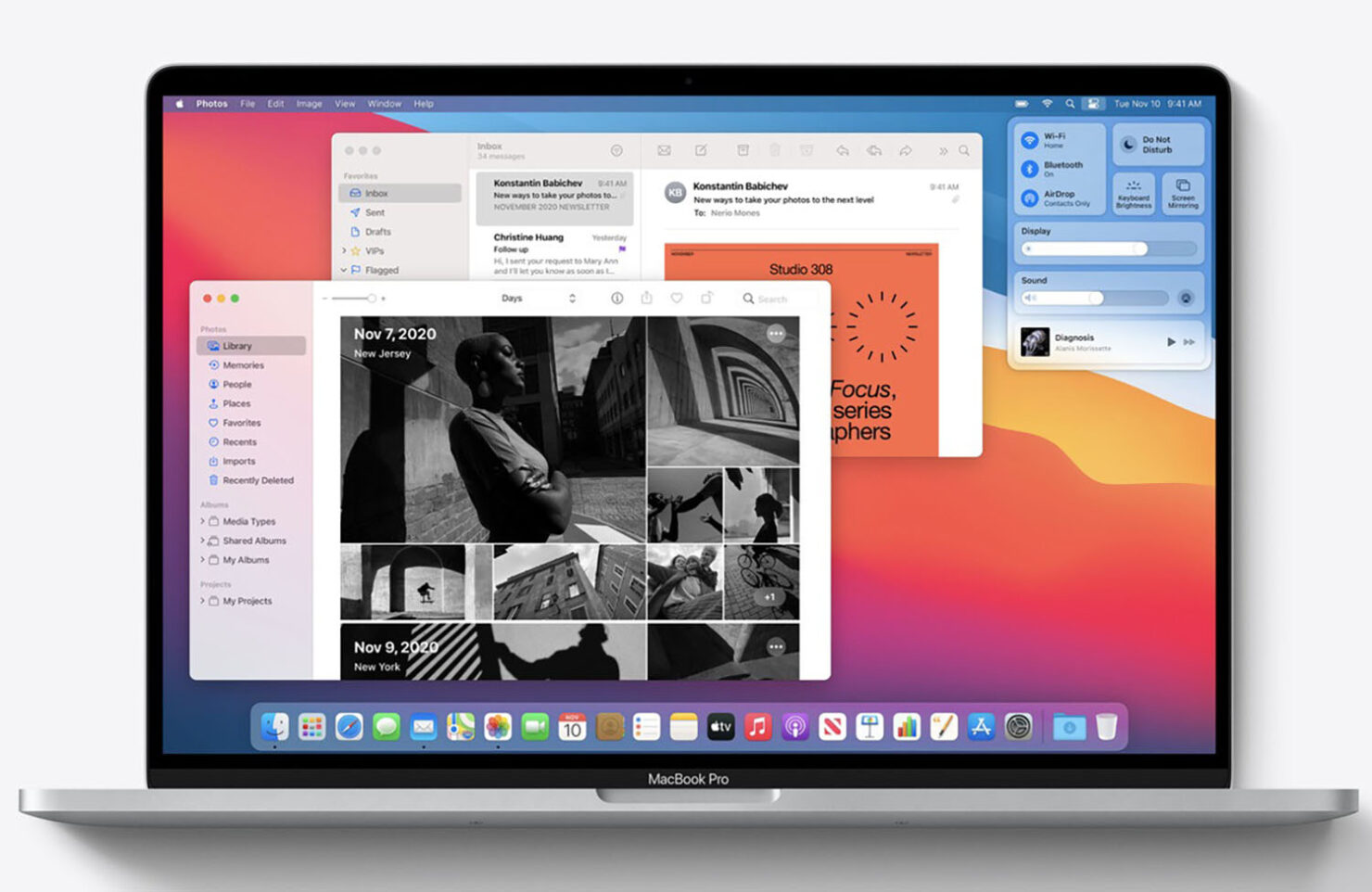 Several users have complained about Apple services such as iMessage, or even Apple Pay, not working for them. For those wanting to download and install the company’s major update for Macs titled macOS Big Sur, they’re experiencing problems with that too. Apple has apparently acknowledged the issue, with its employees working around the clock to ensure timely restoration of all services.

If you visit Apple’s System Status page to see which services are available for a wide range of products, you’ll be able to monitor why exactly your device or Mac aren’t functioning properly. One of those problems happens to be with the macOS Software Update tool. Considering that Mac owners all around the world wanted to experience what macOS Big Sur was all about today, this isn’t great timing for Apple at all. 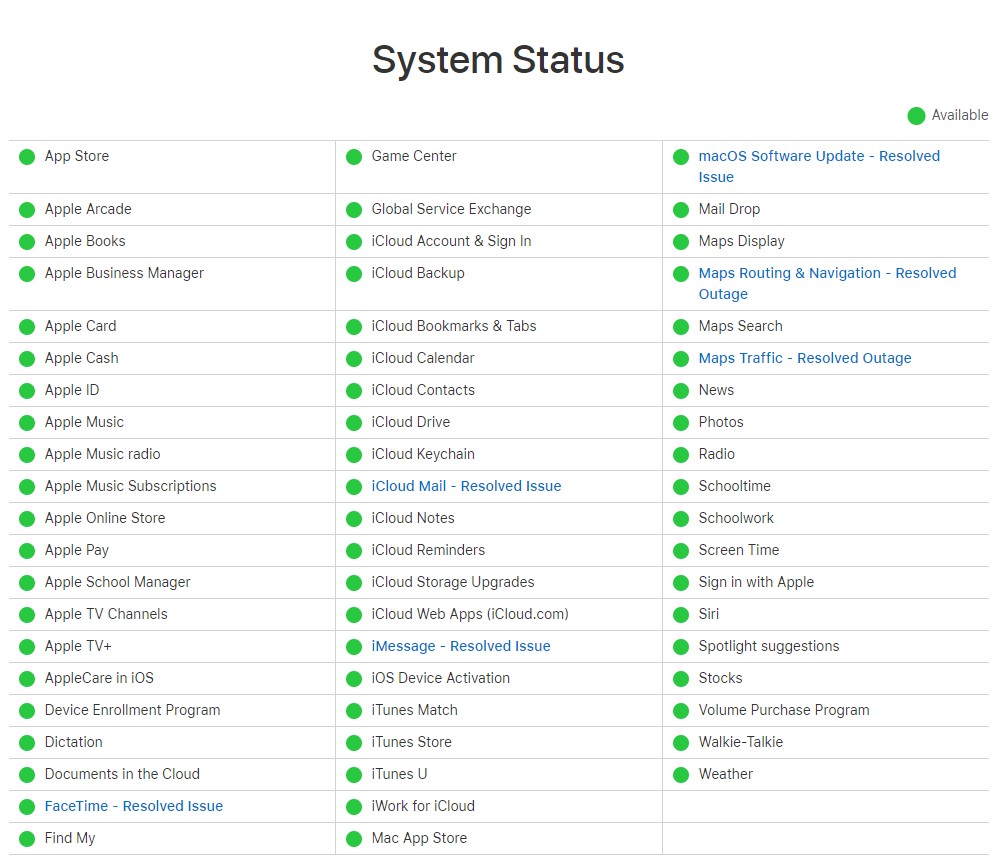 At the time of writing, Apple’s System Status page shows that its services have resumed normal activity. However, when we kept on refreshing Twitter, we noticed a significant number of Tweets talked about the same issue. In addition to the macOS Software Update tool, Apple was experiencing issues with Apple Card, with owners not managing their credit card via the website. Apple Pay was also experiencing issues, along with Maps Traffic and Maps Routing & Navigation.

Thankfully, for those who are still experiencing issues, there might be a fix for this, though it’s not from Apple, meaning it may or may not work for you.

Still Experiencing Issues With Apple Services? Try This Fix Instead

According to Jeff Thompson, who goes by the Twitter handle @lapcatsoftware, a temporary fix involving a paid app called Little Snitch appears to help fix the problem. Thompson has highlighted the steps to follow below, though we also recommend our readers to go through the entire thread if they continue running into hiccups.

If you're now experiencing hangs launching apps on the Mac, I figured out the problem using Little Snitch.

It's trustd connecting to http://ocsp.apple.com

Denying that connection fixes it, because OCSP is a soft failure.

If you're now experiencing hangs launching apps on the Mac, I figured out the problem using Little Snitch.

It's trustd connecting to https://t.co/FzIGwbGRan

Denying that connection fixes it, because OCSP is a soft failure.

If you’re still experiencing issues, we recommend waiting until Apple has completely resolved the issue at hand. Hopefully, things will normalize in a while.