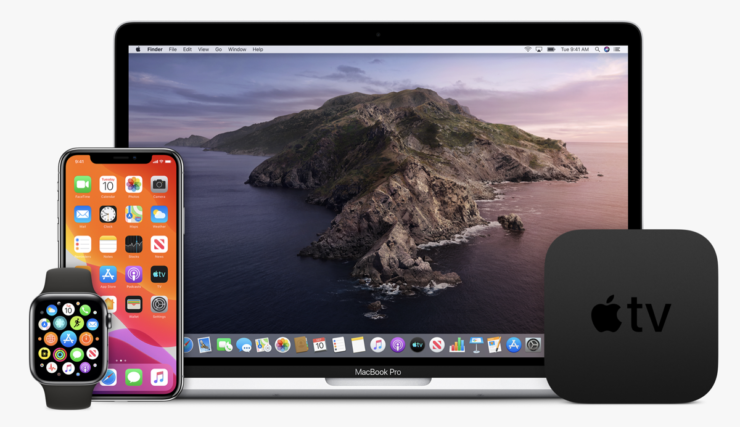 Though we are done and dusted with iOS 13, iPadOS 13, tvOS 13 and macOS Catalina, Apple is constantly working in the background to update the existing software so that everyone gets a wonderful on-device experience in the time to come. Just a while back the company seeded iOS 13.2 and iPadOS 13.2 to iPhone and iPad developers, and it packs the much talked about Deep Fusion tech for iPhone 11 Pro. Today, that software update gets further refinements, bringing us an inch closer to final release. But given how things stand, it's quite possible that Apple will most likely release the new software either by the end of this month or the next one. 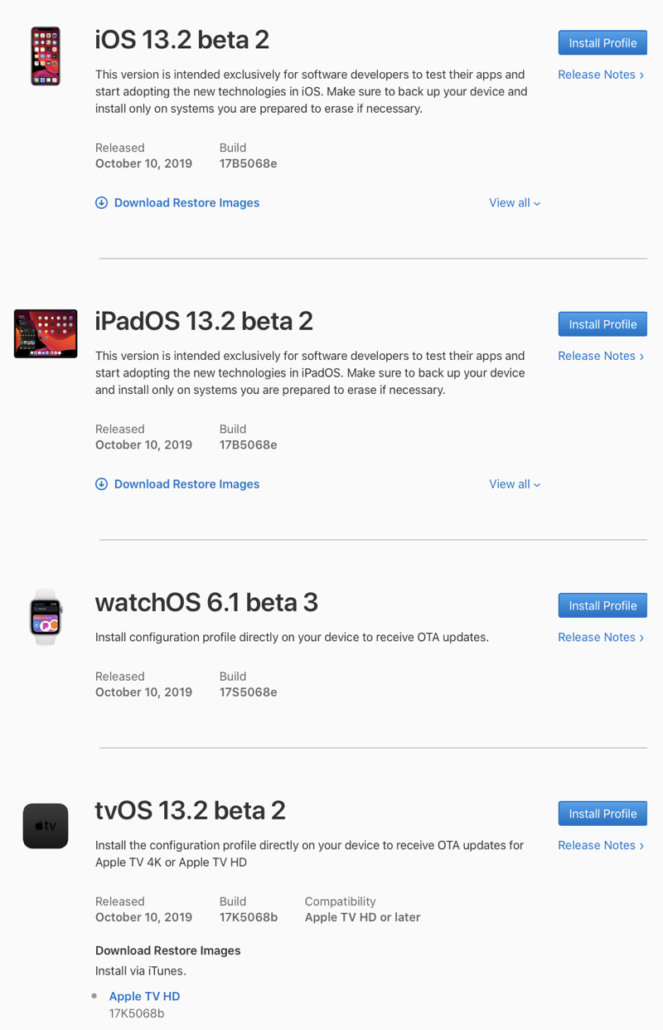 If you have the above mentioned betas installed on your devices, then getting the latest updates is a piece of cake. We will outline each over the air method individually in bullet points:

At face value, it seems as though the above mentioned updates pack nothing more than a few polishes here and there. But, you'll be surprised to learn that there is quite a bit new in this update. For example, you have the option to opt out of Siri history and your audio recordings won't be shared with anyone either. Furthermore, there are new emoji thrown in the mix as well, which is always welcome. Always.

If there is something more interesting in iOS 13.2 beta or anything else, then we will definitely highlight it in a very prominent fashion. Until then, make sure that you are running the latest software update to keep things nice and smooth for you.