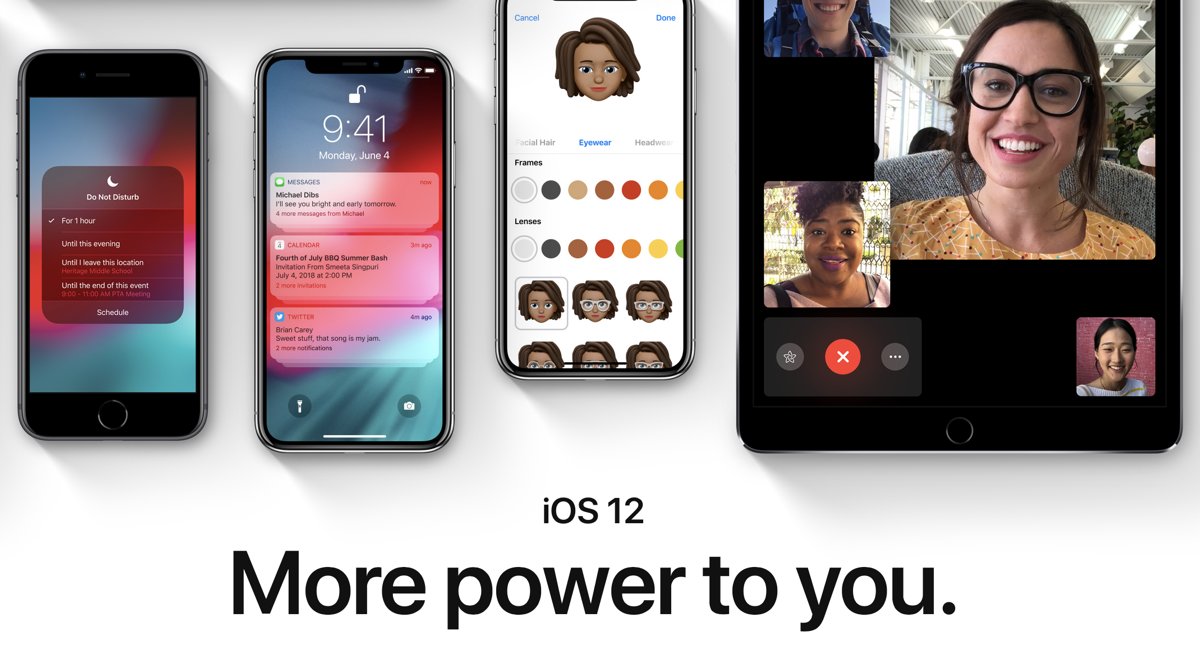 Apple has officially revealed the release date of the final version of iOS 12 and it’s set for September 17th, which is just a few days away from now.

Having announced iOS 12 for the first time at its developer conference (WWDC 2018) back in June of this year, Apple has now come to the point where it has revealed the official release date of its upcoming mobile operating system.

For those wondering, you will be able to download iOS 12 final on the 17th of September, according to Apple during its iPhone XS keynote. Apart from the release date itself on the iOS 12 end, Apple quickly went through some of the features of the OS, something which we have already covered in a separate post here. If you are interested in learning more about iOS 12, you should definitely check that out.

But if you are new to the iOS 12 game, or have just bought an iPhone or iPad, then you will be pleased to learn that the update is packed with a bunch of new features which is sure to breathe new life into your OS. No really, this time Apple actually means it because iOS 12 brings forth a lot of performance related improvements to the table, making older devices feel more snappier. This means that if you have an iPhone 5s or even an iPhone 6 lying around, or an older iPad that is 64-bit in nature, it should feel far more faster than before compared to how it was on iOS 11.

Apart from that, Apple has introduced Siri Shortcuts, which was formerly known as Workflow, an app which the company acquired earlier. There’s a new Animoji feature for iPhone X and above users, allowing users to turn themselves into an Animoji. Obviously, you have to be well-vested into the ‘emoji ecosystem’ if you are going to take that route. But obviously, you are, aren’t you?

Oh, we’ll wrap things up by saying that iOS 12 final will be available for download on the 17th of September, which is just a few days away from now. Today, the company will seed the Gold Master build to developers and testers, and hopefully we won’t see a second GM build and jump straight onto the final version with close-to-none changes on top of the GM seeded today.