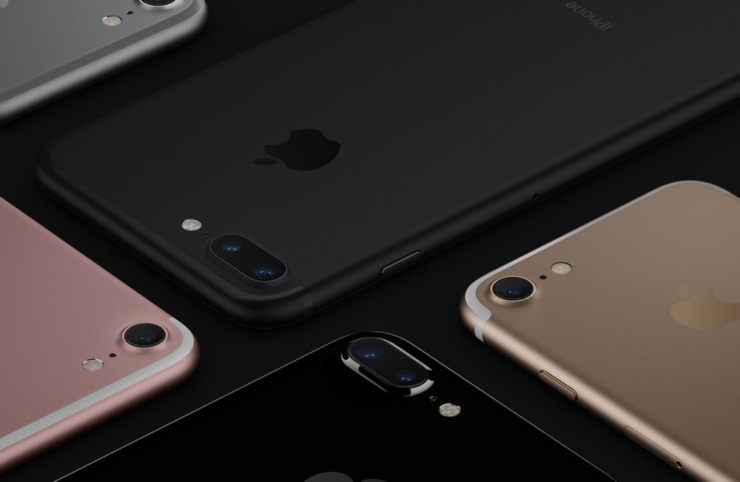 A new iOS 11 feature has been unearthed. You don't need an app to scan a QR code as the Camera app does it natively now.

Despite being universally accepted, QR codes are a huge mess. You have to download an app to recognize them, and even still they don't tend to work like they should. Thankfully, iOS 11 cools the heat down by baking in a QR code reader straight into the Camera app.

There's nothing to set up, and there's nothing you have to do to get the Camera app to read QR codes. Just fire up the Camera app, point it towards the code and you'll receive a push notification suggesting the appropriate action. You can open links, add contacts, join Wi-Fi networks and so on. Here's a screenshot of the feature in action below. 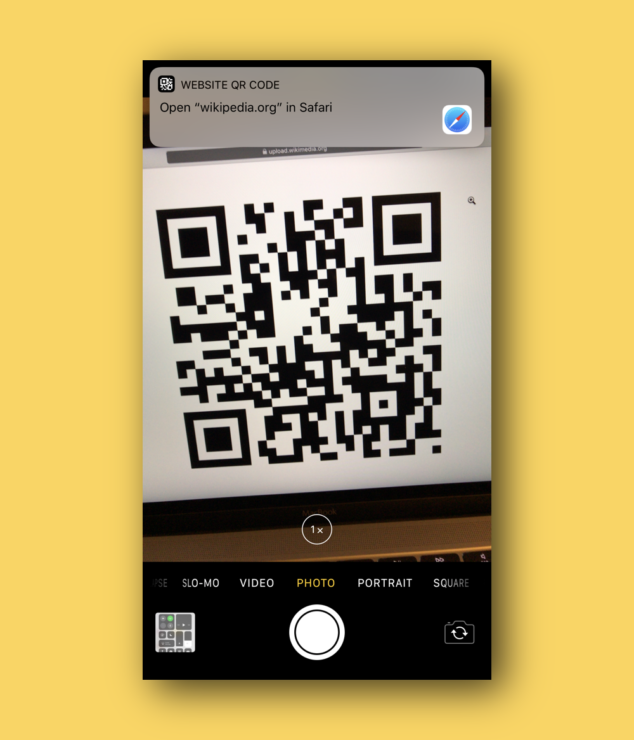 To be honest, this feature should not be limited to just iOS. Every single platform out there should make the effort to include a QR code reader straight in the camera app itself. At times it makes absolutely no sense why one would need an app for something you'd bump into occasionally.

Apart from the feature mentioned above, there's a ton of stuff that is just waiting to be discovered. We've covered a small bunch already, but the train won't stop until the juicy bits are all out there for you to digest.

Do let us know what you think about the built-in QR code reader in the Camera app. Do you think it's the right time for Apple to include such a feature, or is it too late now? Sound off in the comments section below.