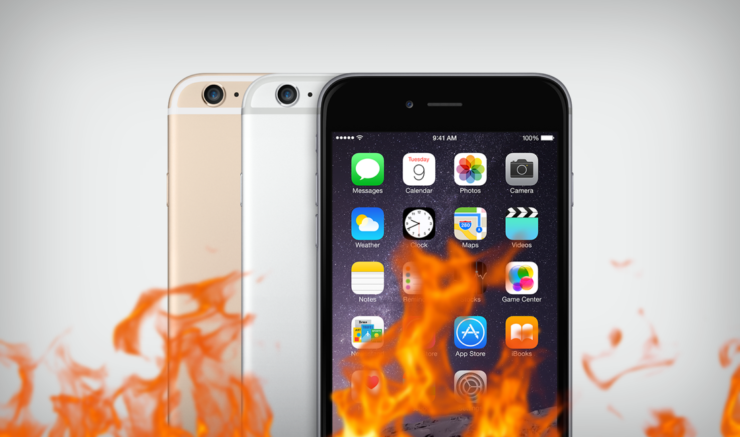 Years old iPhone 6 is still a very capable device if you're looking to use it on a daily bases. Even though it is still out in the market, the failure rate if the older handset is quite high compared to the latest releases. The older to newer iPhone comparison in failure rate is pretty high but not as high as the competition. Now, according to a new report from Blancco, a security firm, the failure rate of the iPhone 6 sits at the very top. Let's dive in to see some more details on the matter.

iPhone 6 Has A Failure Rate Of 22 Percent, Still Lower Than The Highest Of Samsung Devices

According to the report, the major faults pertaining to iOS is Bluetooth in general following by Wi-Fi, headset and the mobile data which can affect the overall performance of the device. 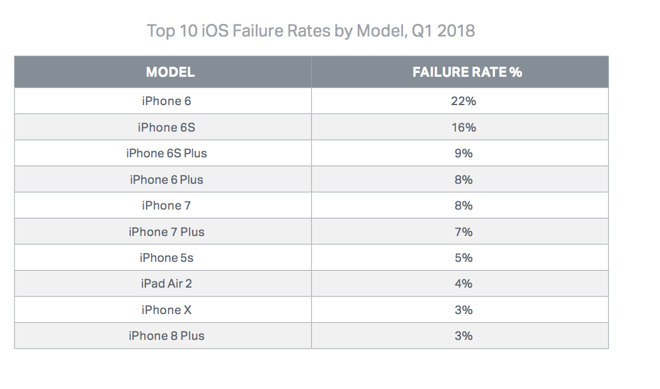 The data and accumulated result from Blancco is based on the “data collected from iOS and Android devices brought into wireless carriers and device manufacturers for Blancco testing and erasure”. Henceforth, it does not depict results as a whole.