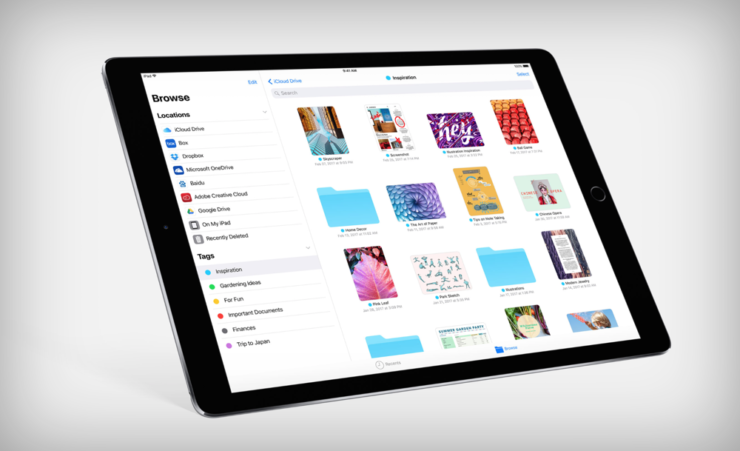 Audiophiles will be pleased to learn that iOS 11 can handle FLAC audio files on both iPhone and iPad. Here's how it works.

FLAC Files Are Playable via the new Files App - Not Exactly Convenient, But it's There

iOS is not known for playing FLAC (Free Lossless Audio Codec) files. But with iOS 11, a certain aspect of that notion changes. See, you get the ability to play FLAC files on your device, but the process is a little inconvenient. It all starts from the new Files app itself. First and foremost you copy FLAC files to iCloud Drive and the Files app will handle things from there. There's no added support for the codec in the Music app itself.

Here's what atm153 has to say about it on Reddit:

Yup. I’m as shocked as you are. Throw some FLACs in iCloud Drive or whatever and you can play them back directly on the device in Files. Tested on my 6S Plus on iOS 11 Beta 1.

Those with crazy fast Internet connections at home and on the go might find this feature appealing. Why? Because FLAC files are huge. It's lossless audio after all. But still, it's a feature that should be living inside the Music app instead, rather than an obscure location like the Files app.

We are only at the tip of the iceberg and there's a lot more waiting to be discovered. And things get better when you realize that a lot of beta updates will make the cut in due course which will bring even more changes to the table. We will, as usual, keep you posted on what's new and worth a look in iOS 11 and other software from Apple, so stay tuned.

In the meantime, make sure you let us know what you think about FLAC support in iOS 11.