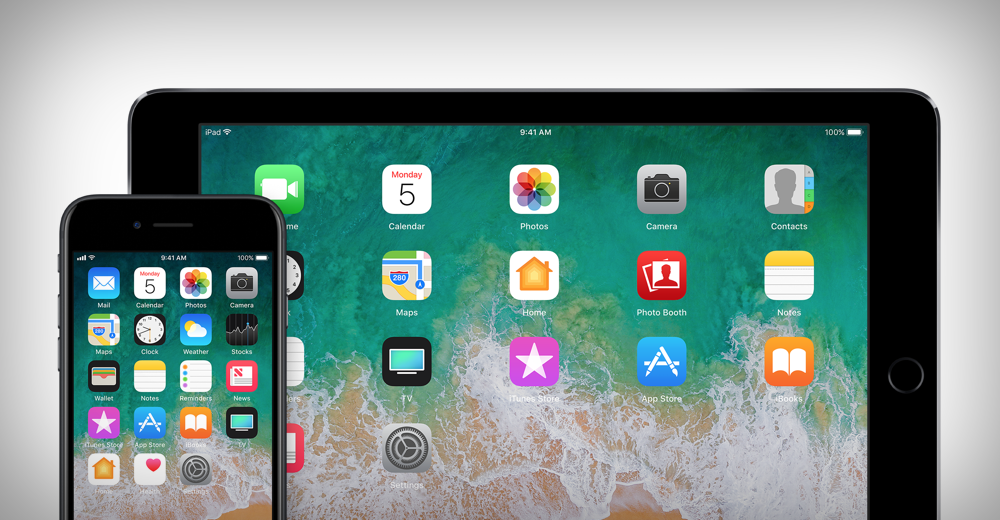 The Real Question Today is: Is iOS 11 Beta Faster than iOS 10.3.2? Speed Test Comparison Video Shows it All

iOS 11 is one of the most feature packed releases from Apple to date. From Machine Learning to countless other improvements, everything is there to appease any diehard Apple user. But all that aside, is iOS 11 actually faster than iOS 10? A series of speed test comparison videos from iAppleBytes aims to answer that question on the iPhone 5s, iPhone 6 and iPhone 6s. Who do you think reigns supreme in the end?

Whatever you conclude from the above videos, keep one thing in mind: iOS 11 is strictly beta software at this point in time. It's incomplete in many different ways, therefore those sluggish load times and performance related issues are to be expected. Basically, if you were expecting iOS 11 Beta to be a marked improvement over the latest public release, which is iOS 10.3.2, then you'd be wrong. Very, very wrong. In some places iOS 10.3.2 totally destroys iOS 11 Beta in performance whereas in some places the difference is absolutely negligible.

Things will only start to get interesting when a few betas of iOS 11 are out in the wild. It's during that period Apple stops mending features and instead starts focusing on the performance end of the software. Even still, there's a long way to go before iOS 11 is deemed a winner in the 'performance' race compared to iOS 10.x.

We will know for sure in the coming days how things are going to pan out. In the meantime, do let us know in the comments section what you think about iOS 11 Beta and it's overall performance in general.