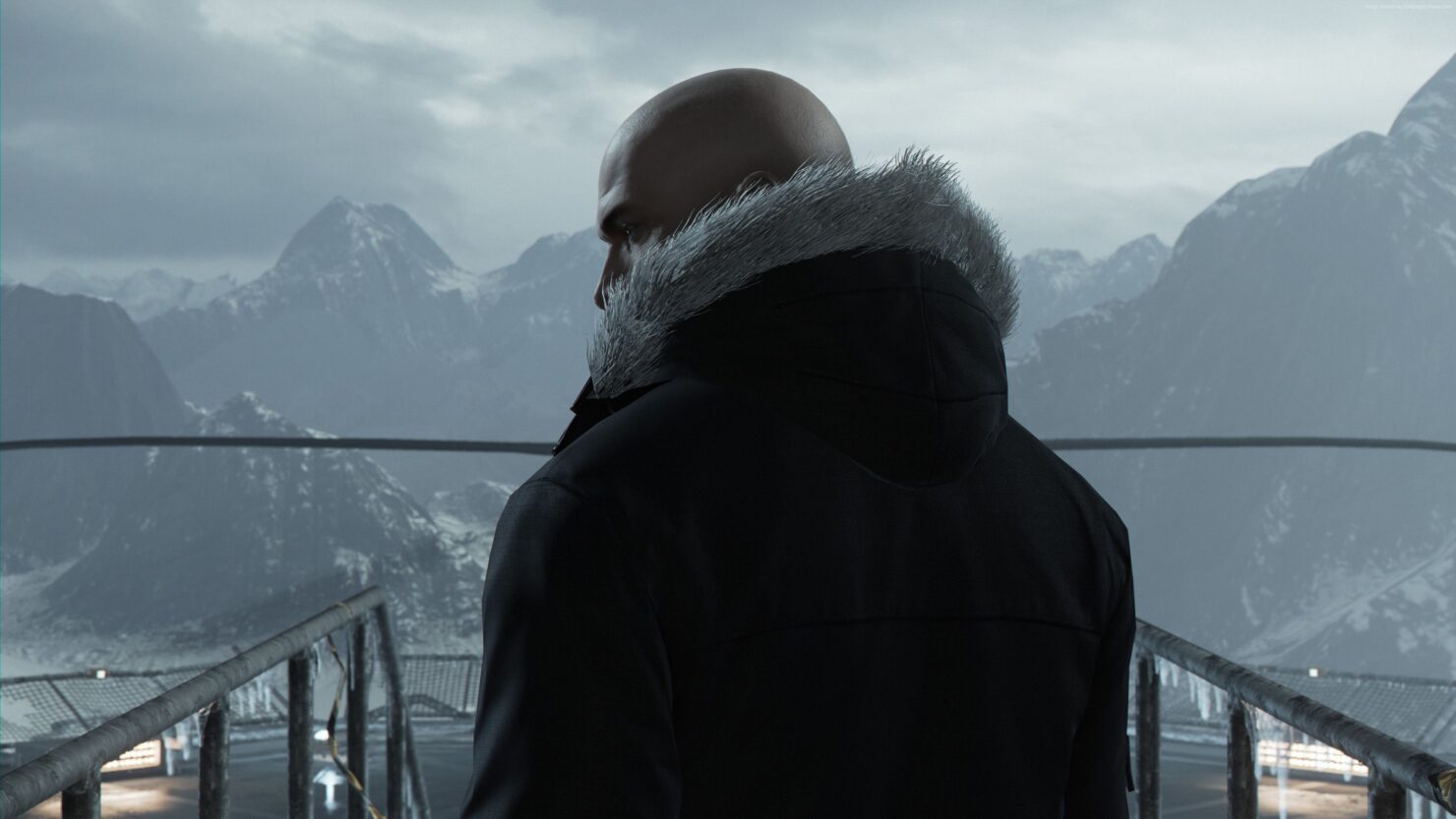 IO Interactive recently split from Square Enix, becoming an independent studio for the first time in its history. HITMAN's GOTY Edition, now available on PC, PlayStation 4 and Xbox One, is self-published and it's only the beginning, as apparently the Danish studio has two more HITMAN games planned. This news was revealed by Deadline, alongside the reveal that Fox 21 and Hulu are working on a TV series based on the IP.

The pilot episode's script will be written by Derek Kolstad, who wrote and created the John Wick movie franchise. Going back to the games, IO Interactive's CEO Hakan Abrak talked about the benefits of going independent in an interview with GamesIndustry.

We have really been in awe regarding interest from publishers and investors alike. We went through with the management buyout because we believe, deep down in our core, that we need to feel, breathe and act independently.

We need to be free to embrace and live directly with our fans and community, and free to make fundamental decisions for the studio and our games, within our own halls.

The AAA digital era is where we all are right now and it made perfect sense for Hitman Season One. Being able to create that experience and then continue to add to it has been immensely rewarding for IO Interactive, and we hope for our players too. That journey has not only changed Hitman, it has changed our thinking also, when it comes to creating new universes in the future.

This has been a genuine watershed moment for us. Just like our games, it can be challenging at times, but now we're in control of what we do next and that's quite satisfying. Being independent means we don't have to do things the way we've done them in the past. We can decide what's right for IO Interactive, for Hitman and for our players.

We can be more open with what we say and what we do. In other words: expect less corporate-speak and more heart.

Abrak also added that while IO Interactive lost the rights to Kane & Lynch and Mini Ninjas while splitting from Square Enix, they've retained the Freedom Fighters IP in addition to HITMAN.

We'll keep you updated on the next project by IO Interactive as soon as more details are revealed.