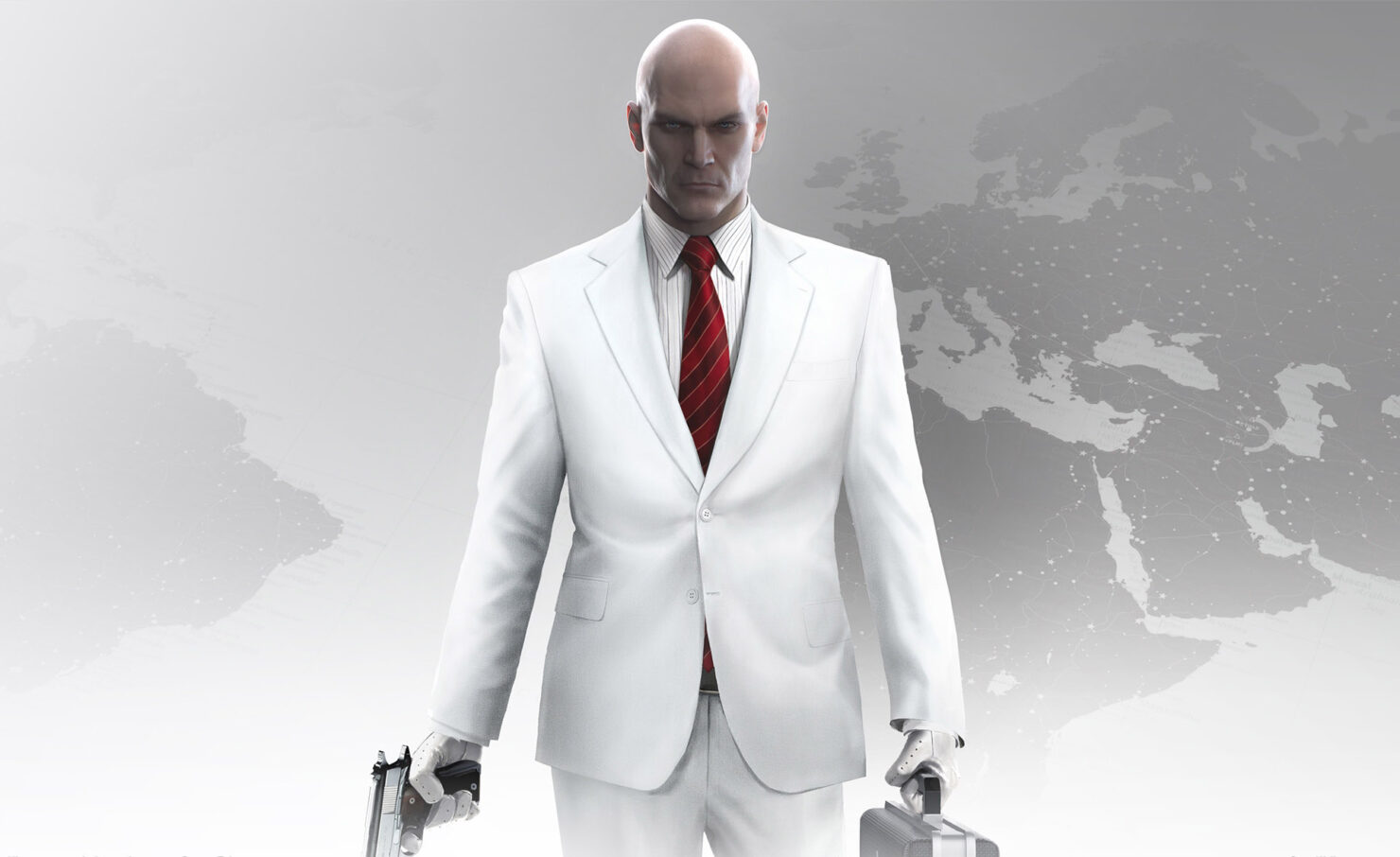 Hitman Season 2 is still happening as developer IO Interactive is retaining the rights to the franchise.

At least, that’s what major German gaming website GameStar claims, based on ‘reliable’ sources close to them. Good news for Hitman fans after publisher Square Enix announced its plans to sell off IO Interactive last week.

“To maximize player satisfaction as well as market potential going forward, we are focusing our resources and energies on key franchises and studios”, Square Enix announced. “As a result, the Company has regrettably decided to withdraw from the business of IO INTERACTIVE A/S, a wholly‐owned subsidiary and a Danish corporation, as of March 31, 2017.”

According to GameStar, IO Interactive will be retaining the rights to the Hitman franchise, and Hitman Season 2 is actually halfway complete.

The Danish developer is said to be looking for a new investor as we speak.