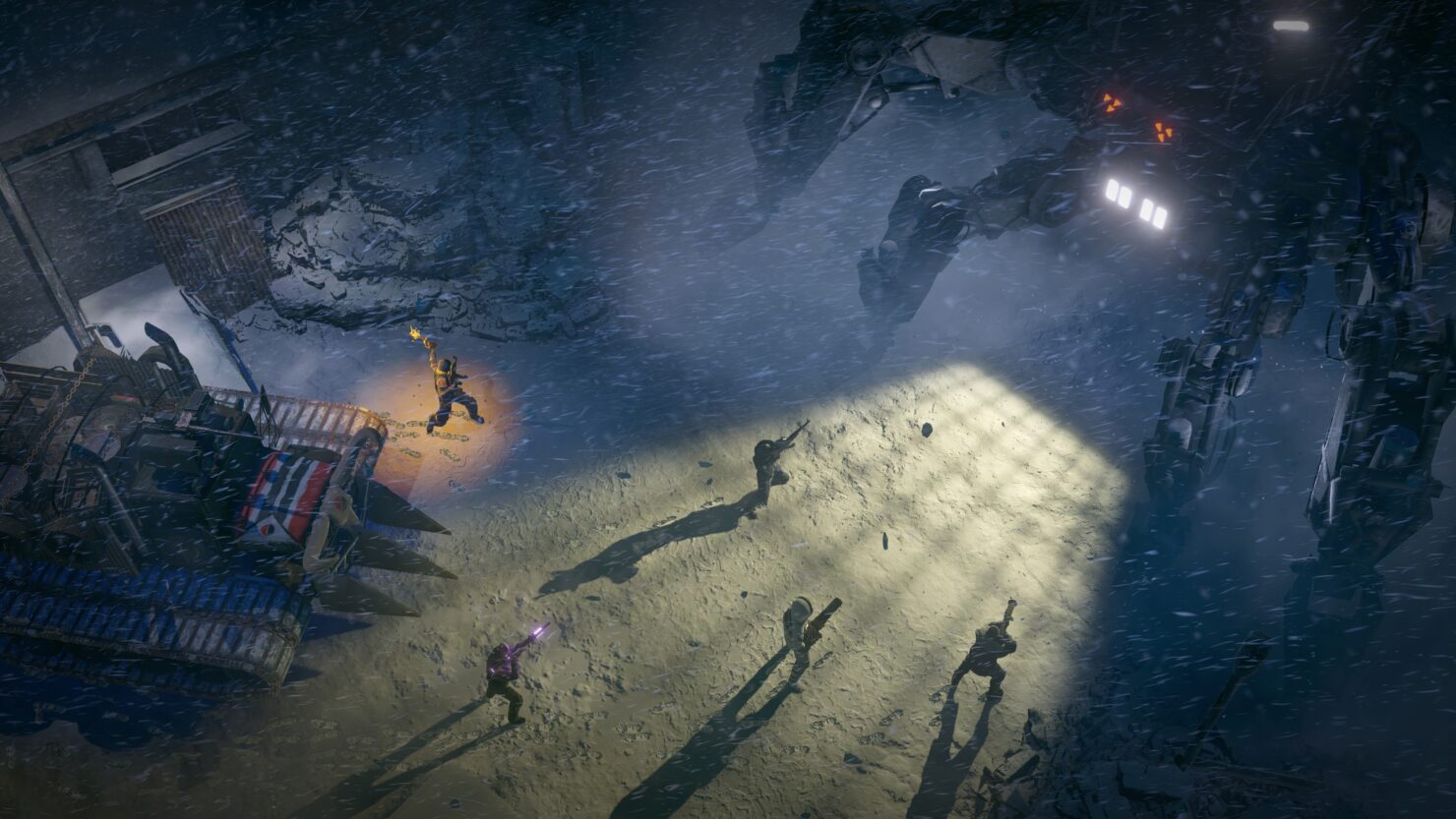 inXile had the honor of getting the last spot during Microsoft's X019 Inside Xbox episode, as the Wasteland 3 release date trailer closed the live stream.

Afterward, inXile CEO Brian Fargo was interviewed by Gamesradar. During the chat, Fargo mentioned that the delay allowed by Microsoft (inXile got purchased about a year ago alongside Obsidian) could be game-changing for the reception of Wasteland 3.

It's always the elephant in the room with game development, time. When you speak to the best developers in the industry – whether it is Rockstar or Blizzard – the biggest factor is always time. It's the same across the group, it's always time, time, time. We think a certain way about development and we are run very tightly as a result. We're not looking for three to six extra years, but three to six months. For a group like us, that can be night and day. Six months can make all the difference; six months could be a '+10 on Metacritic' (on a 100-point scale) change for us.

The game, originally crowdfunded via Fig and meant to be released before the end of 2019, is now set to debut on May 19th, 2020 across PC, PlayStation 4 and Xbox One. It may have a tough time squeezed between Marvel's Avengers (May 15th) and The Last of Us Part II (May 29th), though it is admittedly a very different type of game.

A classic turn-based combat RPG, Wasteland 3 has been injected with a few changes by inXile, starting with the setting (frozen Colorado, instead of desertic Arizona and California). Additionally, there will be both synchronous and asynchronous co-op multiplayer, with potential for some griefing despite no proper PvP action. Last but not least, the Rangers will finally be motorized thanks to a vehicle that will have to be upgraded and kept in fine shape over the course of the game by the players.

For more about the game, check our own interview with inXile CEO Brian Fargo.