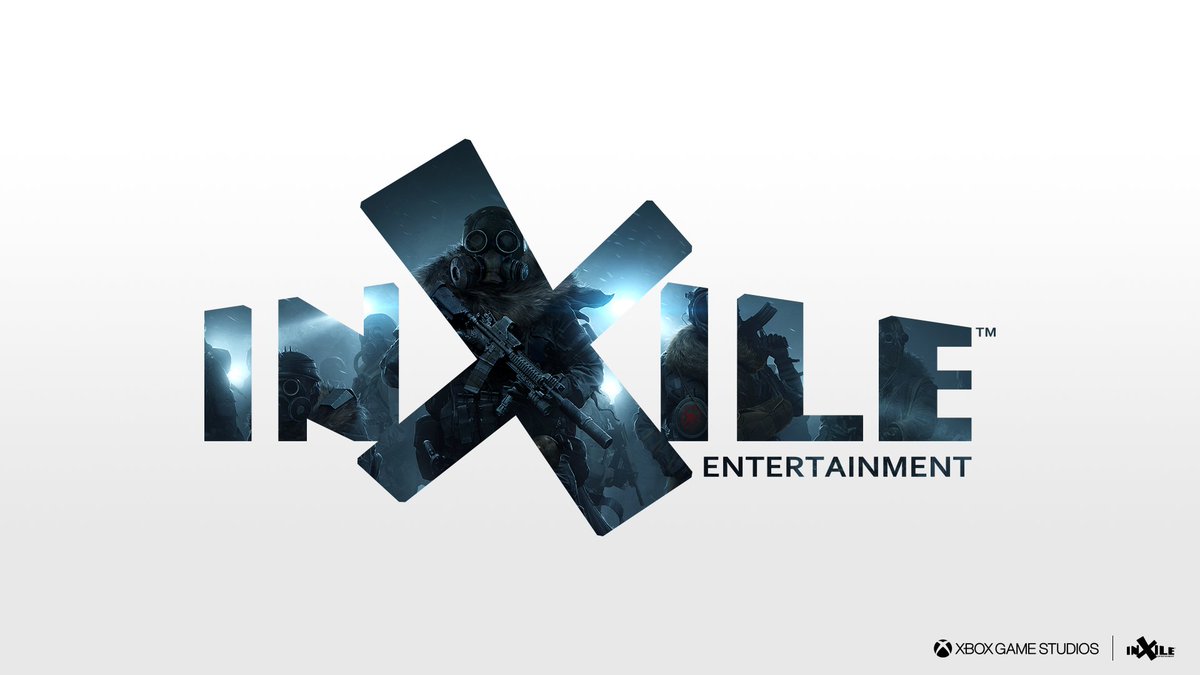 Taking to Twitter following questions on the matter, Fargo confirmed that his studio’s next project will be using Epic’s recently revealed new game engine.

“We’re excited to share more, although it’ll be a while”, inXile’s official Twitter account tweeted. “Focusing on finishing Wasteland 3 and getting it into people’s hands on Aug. 28. We will indeed be using Unreal Engine 5 for our next project.”

This initial Tweet was followed up by Fargo following questions from the community.

We've had quite a few questions about our next gen RPG and can confirm it will use Unreal Engine 5. https://t.co/65jq0ckz5f

inXile is currently hard at work on Wasteland 3, which is slated for a release on August 28 for PC and consoles.

Since most of Microsoft’s first-party studios, including The Coalition, Compulsion, Double Fine, Ninja Theory, Obsidian Entertainment, Playground Games, Rare and Undead Labs are using Unreal Engine for their upcoming titles, it was basically a given that inXile would be using it for its next-gen RPG as well.

Then again, inXile’s Wasteland series run on Unity engine, while The Bard's Tale IV runs in Unreal Engine, so the studio tends to skip between engines for its titles. With inXile recently being purchased by Microsoft, however, and in the light of tech sharing between Microsoft’s first-party studios, the choice for Unreal Engine 5 for inXile’s next-gen RPG might be obvious.

As covered back in March of this year, former God of War and Mass Effect designer, Dean Rymer, recently joined inXile as lead combat designer.

Unreal Engine 5 is expected to release late 2021, and with a development time of several years, fans shouldn’t expect inXile’s new project before 2022-2023.