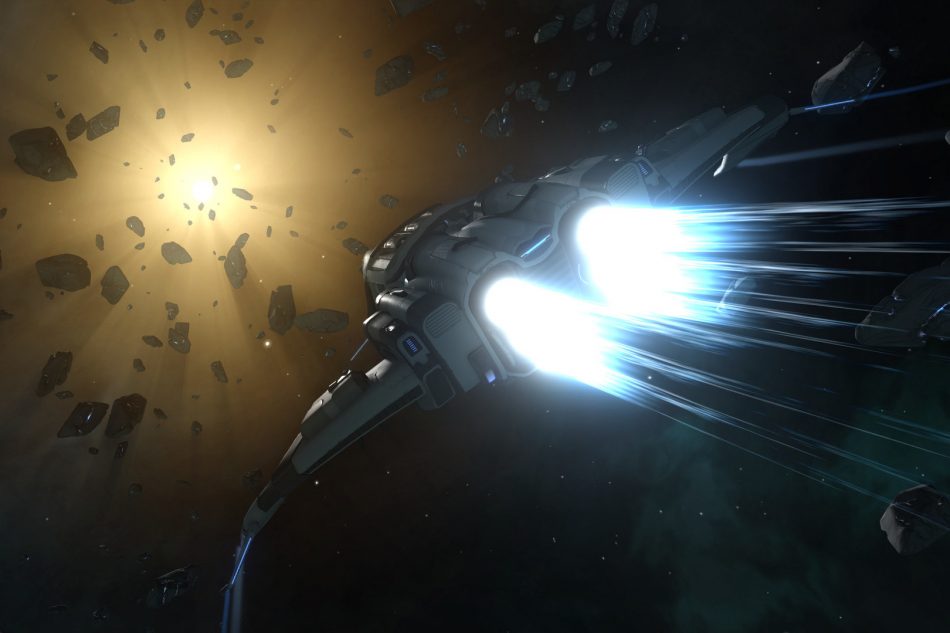 Starpoint Gemini 3 is an open-world space action single-player role-playing game where players take on the role of Captain Jonathan Bold, a space adventurer traveling the vast universe of the game.

Starpoint Gemini 3 will come with some new features never seen before in the series.

For the first time in the franchise, Starpoint Gemini 3 introduces 3D, animated NPCs that players can interact with, and this time the flight path leads beyond Gemini as they get to explore two new planetary systems, visiting various venues, from pubs with shady clientele to high-tech facilities and noisy, glitzy nightclubs.

Along with the action-packed space battles, Starpoint Gemini 3 comes with an array of novel possibilities. With the help of ADAH, a digital consciousness that runs the ship's computer, players can operate the ship's drone and accomplish tasks they wouldn't otherwise be able to do.

An announcement trailer has also been released, and you can find it below.

Get ready for an open-world space action single-player RPG. Enter the cockpit of wisecracking, hero Captain Jonathan Bold as he travels the vast universe of Starpoint Gemini 3.

Starpoint Gemini 3 is now in development for PC and it will launch later this year. More information on the game can be found on its Steam page.