As we all know Intel launched the Devil's Canyon processors last week. The SKUs launched have several impressive features and performance enhancements. The flagship processor of the series, the Intel Devil's Canyon Core i7-4790K is to be the first 22nm consumer CPU to obtain a clock frequency of 4 GHz and a boost frequency of 4.4 GHz. It is to come with 4 cores and 8 threads and will allow consumers to overclock it past the limits set by Intel due to improved thermal design and packaging materials. The next processor on the list, the Core i5-4690K featuring 4 cores and 4 threads with a boost frequency of 3.9 GHz. The 4690K features similar overclocking capabilities as the i7-4790K. 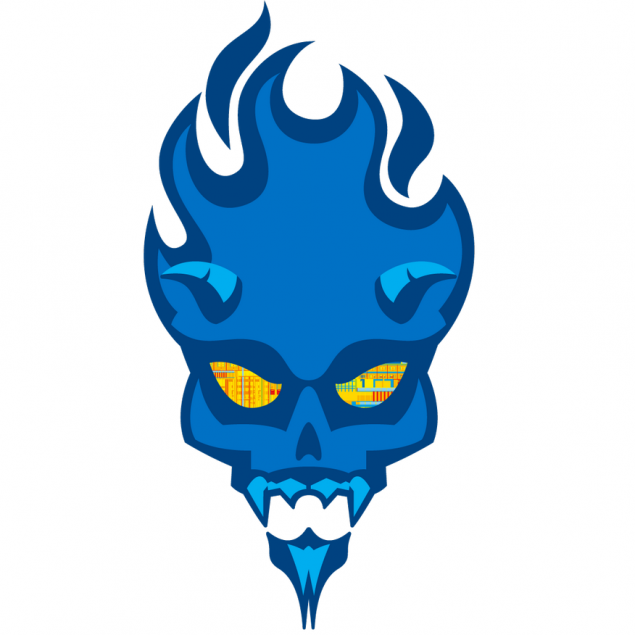 After all the NDA drama surrounding the official release of Intel's Z97 architecture boards, we had also began to see some related to board compatibility issues with Intel Devil's Canyon Processors. Although previously it was learned that Devil's Canyon would not be including support for 8 Series boards, some motherboard manufactures decided to 'think differently'. We began to receive contradictory news in the form of ASUS posting a BIOS update for it's Maximus VI Extreme. This update made the board support the Core i7-4790K. There was no official word from up top at Intel. Well, we now finally have a list of compatible motherboards for both the Devil's Canyon Cor i7-4790K and Core i5-4690K.

The lists released by Intel are quite extensive and feature a large array of boards from a variety of manufacturers using different chipsets. The list of manufacturers includes ASUS, Gigabyte, ASRock and MSI. The SKUs are said to be good to work with the Z87, H87 and H81 boards. This is in addition to the current variants of the 9 Series Chipsets as well. A complete list of specifications for the Devil's Canyon processors can be found below: