Square Enix's most anticipated upcoming video game known as Hitman has been showing a lot of potential since the launch of its closed alpha. Thanks to leaked in-game visual content from the alpha, gamers now know what to expect from the game. The response to the screenshots and short clips from Hitman's Closed Alpha has generally been positive. Those having access to the closed alpha have lots of good things to say about the game. However, while the gameplay and visuals of the upcoming stealth-action title are smooth, the optimization and technical performance of the game is a mess. 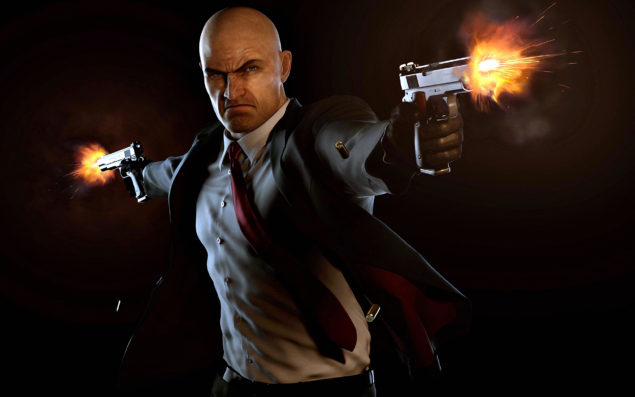 The testing of the Hitman's closed alpha is currently underway and it appears that the game is very demanding in terms of its CPU and GPU requirements. Apparently, an NVIDIA Titan X hasn't been unable to hold 60 FPS steady at 1080p resolution and ultra game settings. This is quite a surprising discovery as we're talking about one of the best GPUs currently available to the consumer market.

It appears that the Titan X runs the game at a steady Frame-rate of around 40 FPS but we cannot make any conclusions about the performance of the game and graphics card at this point since we're not aware of the CPU the user tested the Titan X with. YouTube user ‘polaric90′ posted the following video.

On the other hand, another alpha tester shared his experience with the game running on his rig at almost 30 FPS. The machine ran an NVIDIA GTX 970 with an Intel i5-4690k, which is a quad-core processor running at a max turbo frequency of 3.9 GHz, yet still, the setup was unable to deliver solid 60fps at 1080p resolution. You can view the second video below which was posted by YouTube user ‘DavideLolli97′.

Now, this next video somewhat suggests that we can not blame the performance of Hitman's alpha version entirely on the GPUs since we have another piece of evidence that proves otherwise. YouTube user ‘Computatrum’ shared his own video from the game where he ran Hitman's closed alpha on an NVIDIA GTX 970 coupled with an lntel i7-4790k processor. The results showed a significant increase in performance where the Frame-rate improved around 12-15 FPS to churn out a Frame-rate of 40 FPS.

Of course it is too early to judge the performance of the game as it is still in its alpha testing phase. The developer has yet to add a lot of finishing touches to improve the performance of the game on PC. Come December 8, 2015, you'll be able to play a (hopefully) much better version of Hitman. Until then, do share your views with us in the comments section and Stay Tuned for more. We've already witnessed some amazing screenshots and some interesting details about the game which you can check out here.