Today's deal comes from two respected shops who are offering somewhat serious hardware for a decently discounted price. It seems that with the release of Skylake is allowing retailers to offer slightly better deals on their 'old' Haswell stock. 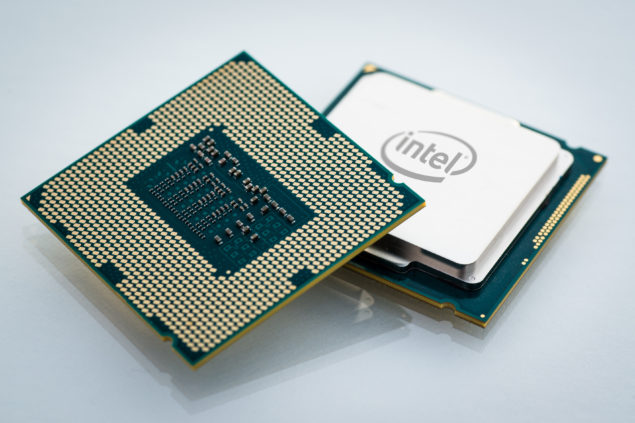 TigerDirect has a PNY GTX 970 for $324.99 and has an additional $40 with a mail in rebate for a total price of $284.99 Not too terrible if you want to wait for the rebate, and this one seems to be of the variety that might take some time to get back. But the price might be worth it.

For the CPU, NCIXUS is discounting the i5-4690K to $229.99, a relatively decent amount off for a four core monster that's more than capable of playing todays games with high levels of fidelity. That and it has the propensity to overclock very well if properly cooled.

And of course, rebates seem to be the devil, but that's unfortunately how savings deals work, and they really aren't the way they used to be. This isn't the 1990's where your rebate form seems to get lost in the mail. But, hey, maybe you don't like to save money.