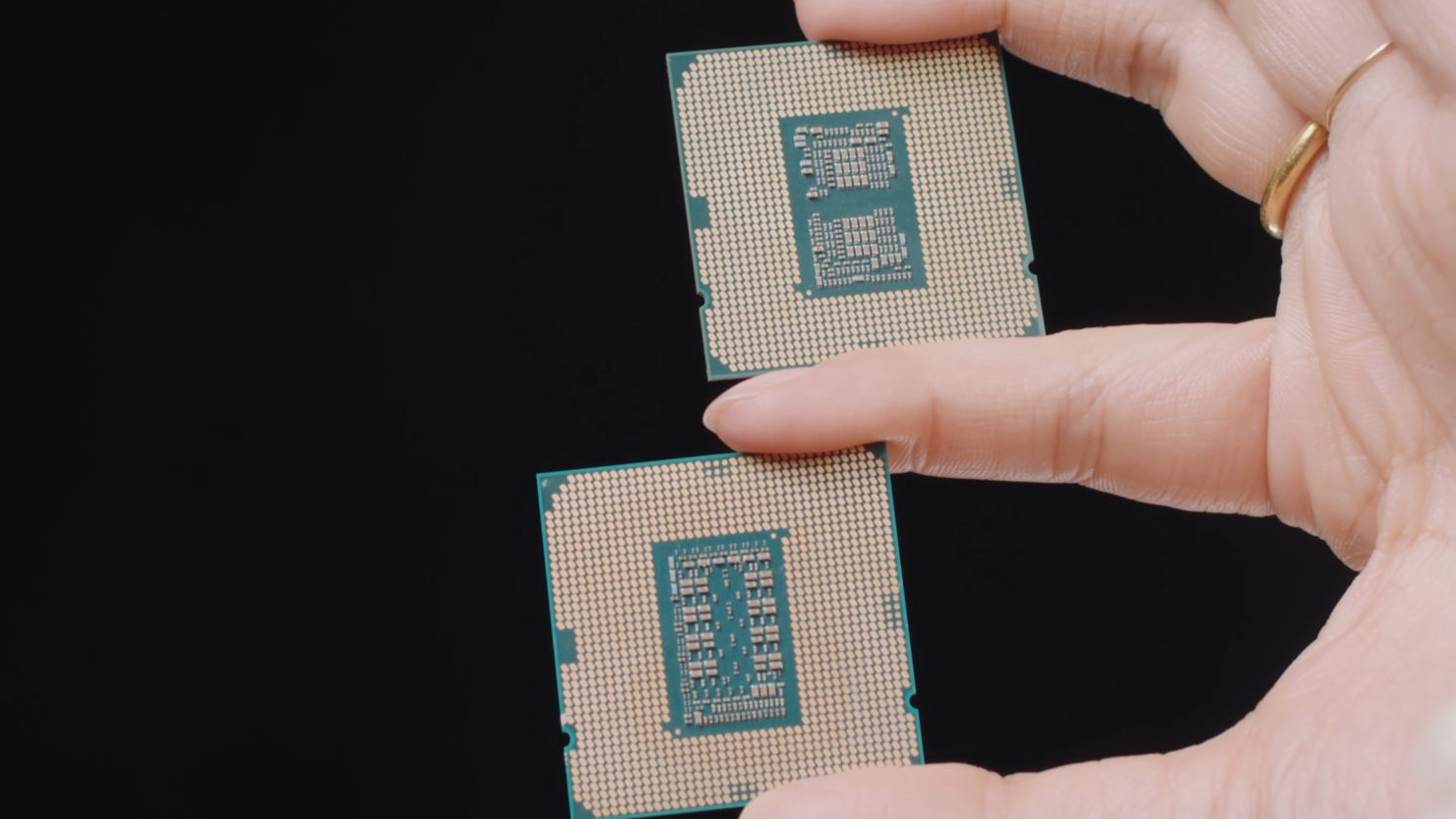 Well, the latest benchmarks of Intel's Core i9-11900K 8 Core Rocket Lake CPU have just leaked out by a Chinese TechTuber and the results are a mixed bag for the 11th Gen flagship. The difference between these and the earlier benchmarks is that the previous results were evaluated using an ES chip while the latest benchmarks are performed on a QS chip which should be close to the retail unit.

The Intel Core i9-11900K is now confirmed as the flagship 11th Gen CPU. The company showed off some gaming performance numbers where it was outpacing an AMD Ryzen 9 5900X CPU by up to 8% but we always advise to take official performance metrics with a grain of salt. So here we are with the latest results that were done with a QS chip that gets rid of the stuck PCIe bug that was an issue on the ES chips. As such, the gaming performance you are looking at here should be close to the real thing. 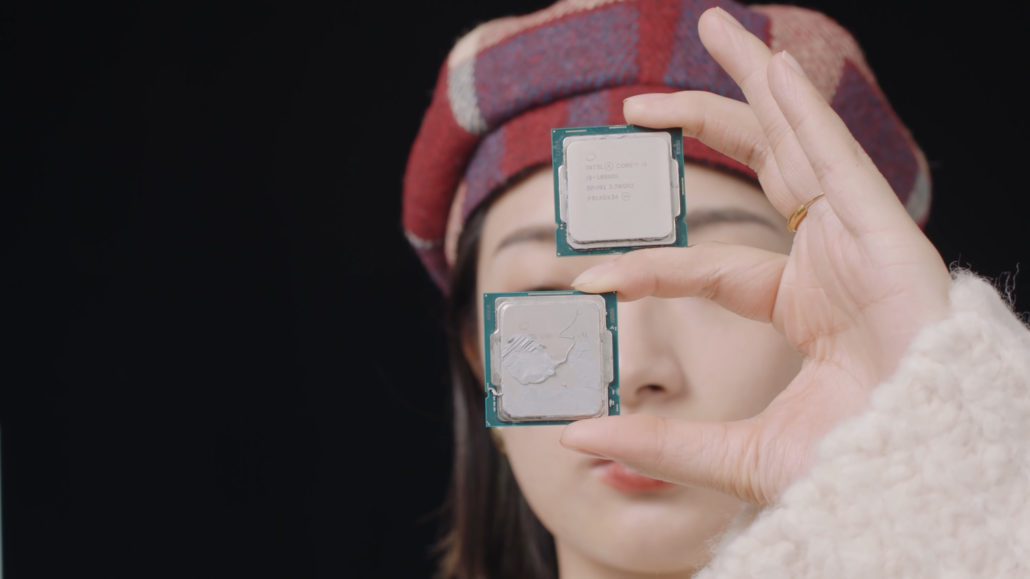 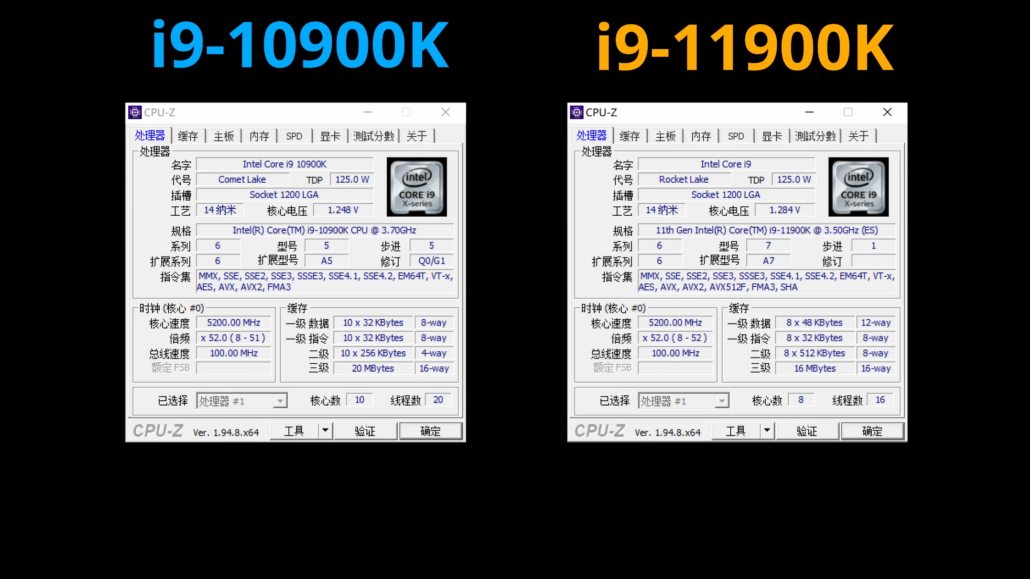 Coming straight to the performance numbers, both CPUs were tested at an overclock frequency of 5.2 GHz across all cores. Do note that the Intel Core i9-11900K features a brand new architecture but has 2 fewer cores than the Core i9-10900K which relies on an enhanced Skylake architecture. Both CPUs were tested on a Z490 motherboard and the memory featured was 16 GB DDR4-3600 due to a lock on Rocket Lake. The Core i9-11900K voltage was set to auto and hit 1.48V. A chiller was required to maintain the 5.2 GHz overclock. 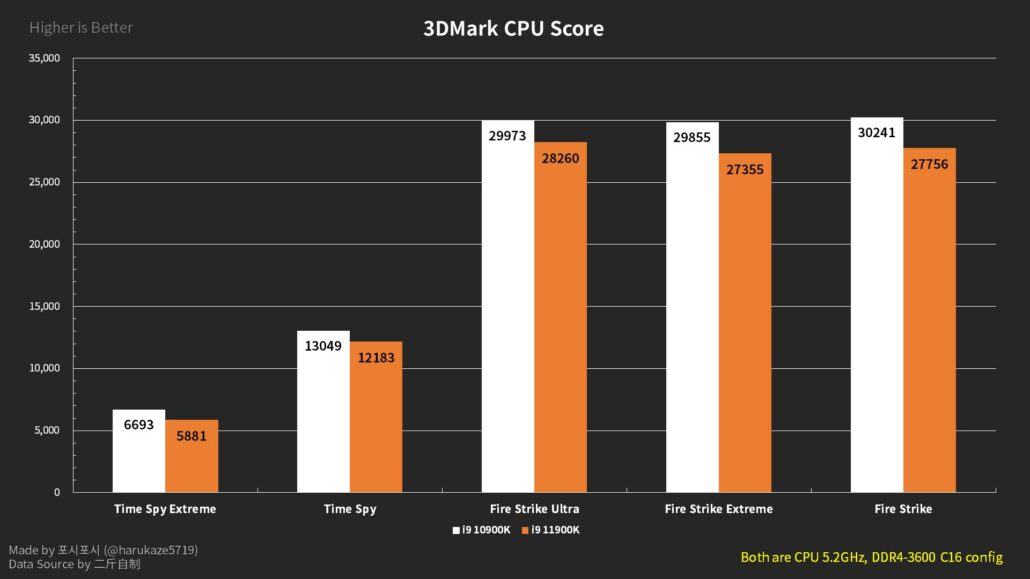 Lastly, we have gaming performance tests and the results here are underwhelming for the Rocket Lake flagship. The Intel Core i9-11900K seems to be just slightly better or on par with the Core i9-10900K but there are also titles that show performance reduction versus the Core i9-10900K. The previous benchmarks also showed similar performance numbers and further mentioned how hot and power-hungry the flagship Rocket Lake CPU is going to be.

As we reported, the Intel Rocket Lake CPUs will be shipping months after the 500-series boards that were unveiled at CES 2021. The CPUs were also announced at CES 2021 but a hard launch isn't planned till March-April.