intel's Rocket Lake Desktop CPUs which include the Core i9-11900K, Core i9-11900 & Core i7-11700 have been spotted at Chiphell Forums (via Harukaze5719). All three chips are part of the 11th Gen family and feature 8 cores with 16 threads. The leaker points out that these three chips are early engineering samples & hence feature much lower clock speeds than the retail variants that will be available around Q1 '21.

Starting with the specifications, well there isn't much difference in terms of core configuration as each CPU packs 8 cores, 16 threads, 16 MB of L3 cache, and 4 MB of L2 cache. The difference here is the clock speeds and TDPs for each respective chip. The Intel Core i9-11900K is going to be the flagship CPU in the 11th Generation family and will rock a base TDP of 125W and a PL2 rating of 250W. The Intel Core i9-11900 and Core i7-11700 are standard non-K SKUs with base 65W TDPs and PL2 ratings of 225W.

The most interesting information coming out of this leak and also what we have heard is that the Intel B560 lineup in the coming generation will support memory overclocking. The leaker provided a tiny glimpse of that by running the memory at 4133 MHz (X.M.P enabled). On the previous generation B series motherboards, memory overclocking was disabled and even the XMP features were locked out and exclusive to the higher-end Z series boards. 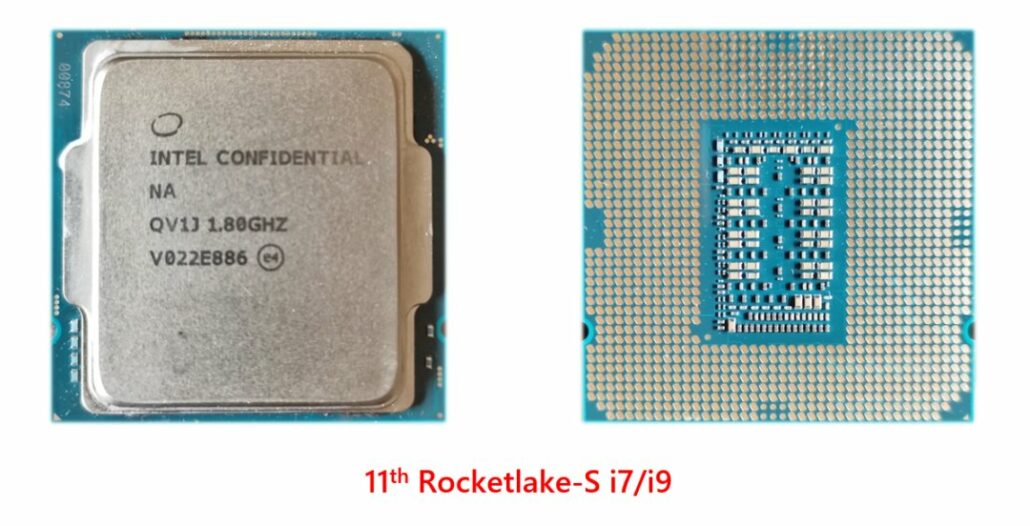 The  Core i9-10900K retails for $499 US officially and while the Core i9-11900K is technically not a replacement for the 10 core offering, it does seem to feature an $80 US lower price. Since Intel is dropping down the core count and betting it all on its Cypress Cove core architecture, they might have to lower the price per segment to compete against AMD's Ryzen 9 and Ryzen 7 parts which not only offer more cores and threads but also come with superior MT (Multi-Threaded) performance.