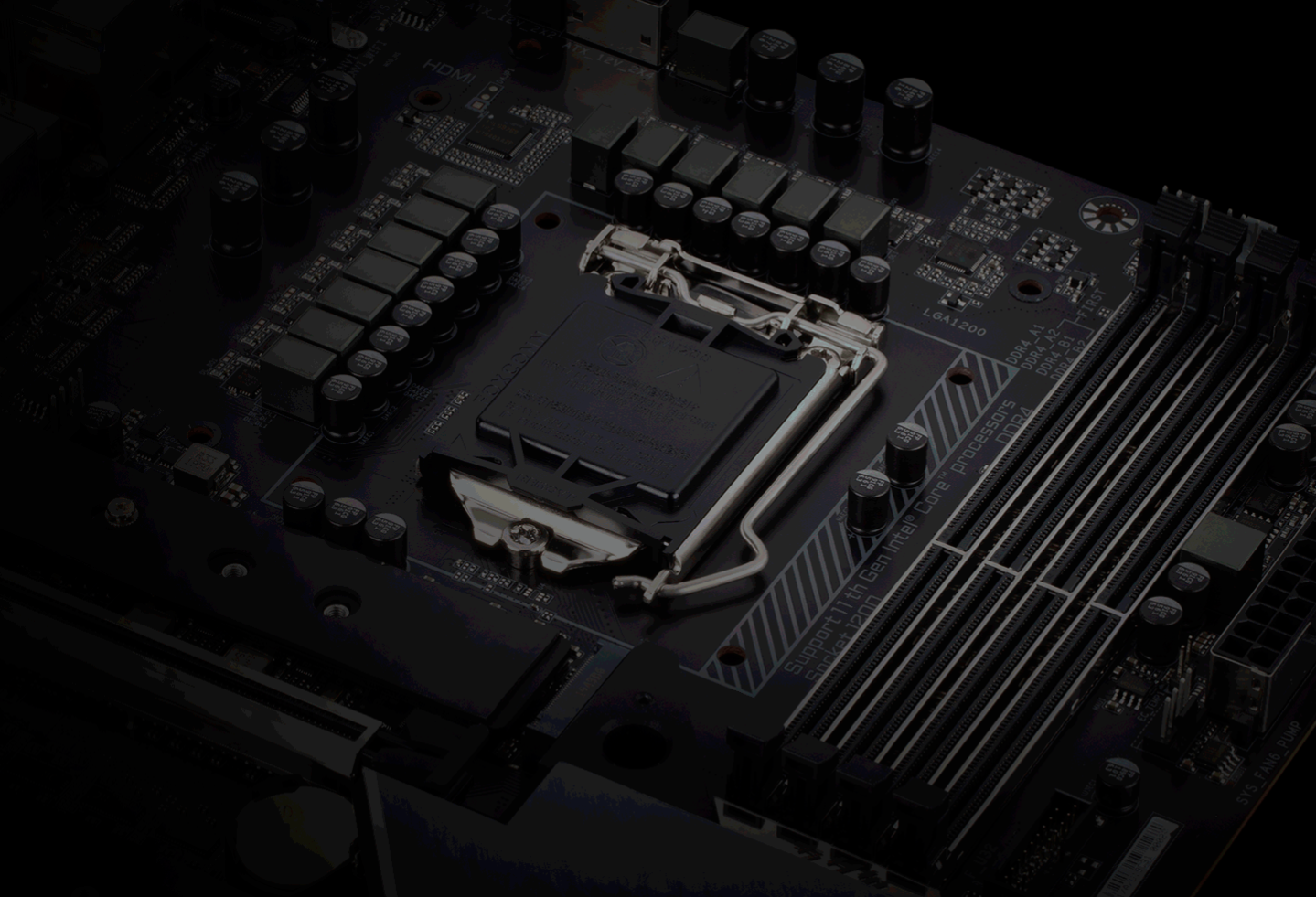 We have received a confirmation from our sources that Intel will be unveiling its full Rocket Lake 11th Gen Desktop CPU lineup along with the Z590 platform at CES 2021. But there's more, Intel's board partners are also expected to commence sales of their Z590 motherboards the same day while Rocket Lake CPUs will be hitting retail shelves a few months later.

According to the details we have received, the Intel Rocket Lake platform will be composed of the 11th Gen Desktop CPUs and the accompanying 500-series motherboards. Intel will talk about the processors and platform at their CES keynote and give a sales greenlight to its board partners. But the main catch here is that users who will be getting these boards earlier won't have any 11th Gen CPU to run on them. Intel's CES keynote will take place on the 11th of January and Z590 boards will be available on the same day.

The reason is that Intel's Rocket Lake lineup isn't expected to hit retail shelves till March 2021. We have received two dates from our sources for the 11th Gen Rocket Lake lineup. The first embargo seems to end on the 1st of March and that is most likely the review embargo for the chips. Intel's Rocket Lake CPU pre-orders may also commence on the same day however actual availability isn't expected till the 2nd embargo lifts up which ends on the 19th of March.

This marks a whole two-month wait for users who will be buying the Z590 motherboards early on in anticipation of Intel's 11th Gen CPU lineup. Each motherboard maker will try their best to deliver brand new designs and a range of features on their Z590 product lineup. The Z590 boards will be compatible with Intel's 10th Gen Comet Lake Desktop CPUs and from what we heard, Intel is likely to keep both families together with the Core i9-10900K retaining its flagship 10 core position while the Core i9-11900K will become the fastest gaming CPU offering. Intel is likely to adjust the pricing of its more mainstream models such as the Core i7-10700K to make room for the Core i7-11700K and we might even see the 10700K drop down to $299 US which is suitable to tackle AMD's Ryzen 5 5600X.

Which next-generation Intel Desktop CPU platform do you think will deliver the first major breakthrough against AMD Ryzen?