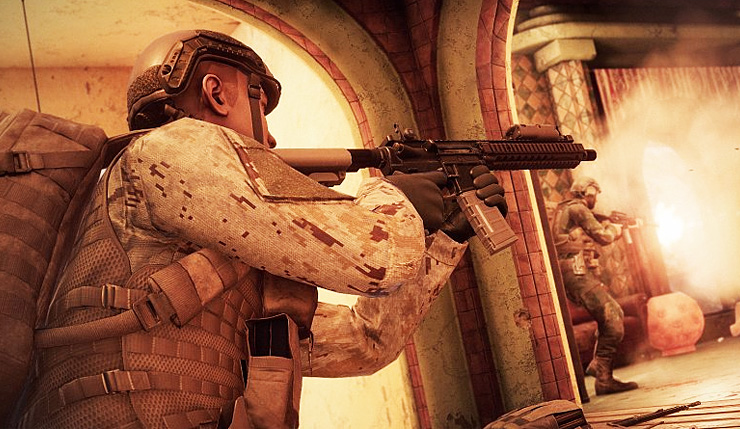 Insurgency: Sandstorm has just released its first big update since launching in December, offering up new ways for the game’s hardcore shooter fans to play. Most notably, classic Team Deathmatch has been added, along with a firing range where you can test out the game’s weapons. Speaking of weapons, there are five new firearms to play with, including the MP5A2, MP5A5, M240B, MG3, and PF940. You can check out a trailer for Sandstorm’s first content update, below.

Here’s a rundown of all the new features and content included in the update:

If you need to know about every minor tweak and bug fix, you can get the full patch notes here.

In addition to the update, Insurgency: Sandstorm developer New World Interactive has announced the game has sold over 500,000 copies. Not Call of Duty numbers, but not bad for an indie project. In celebration, the game will be 20 percent off until March 5.

Insurgency: Sandstorm is currently available on PC. The game hits Xbox One and PS4 sometime in 2019. You can check out Wccftech’s review of the game, right here.