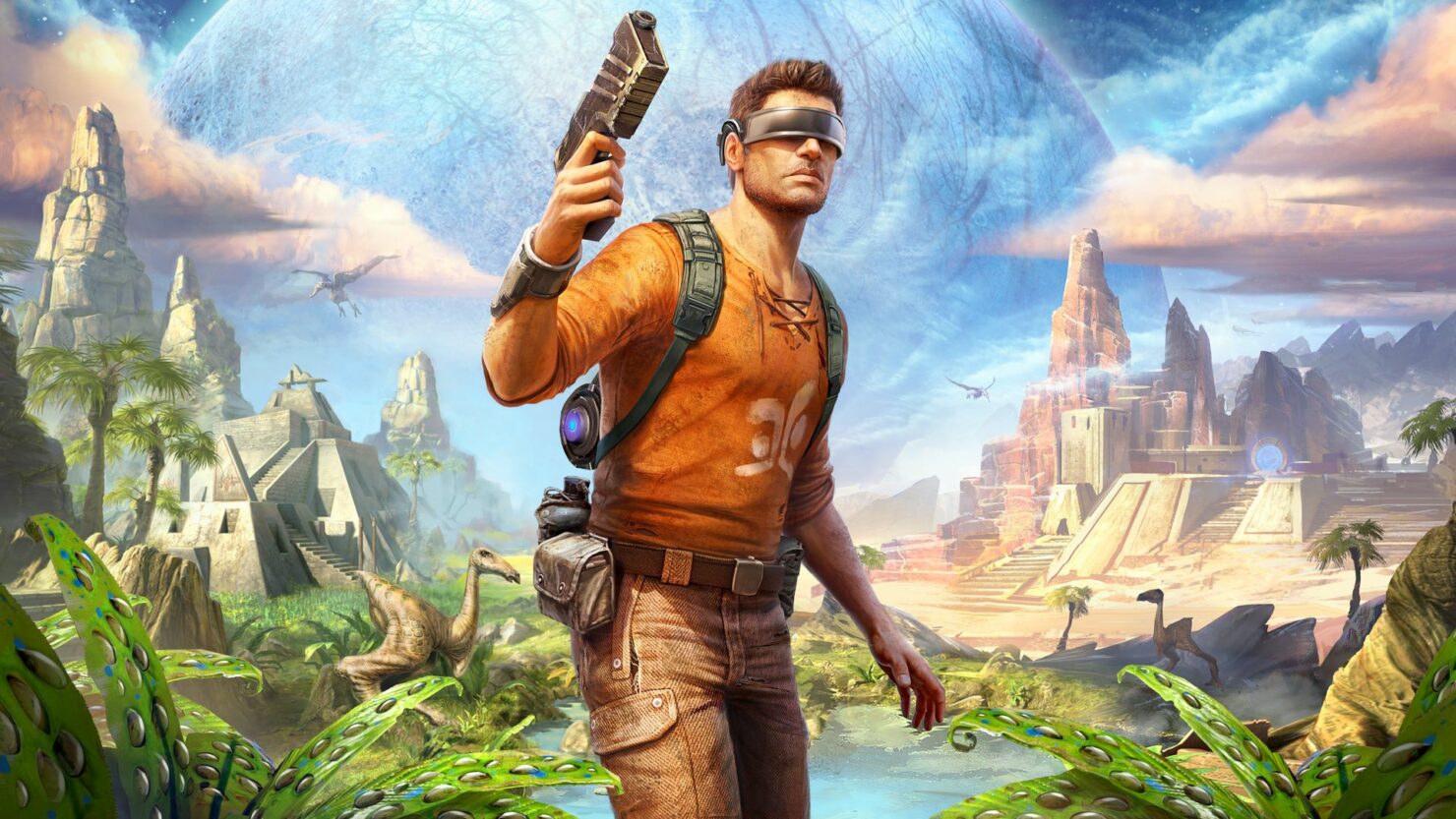 Humble Bundle is giving away Outcast - Second Contact, the remake of the cult open world action/adventure game originally released in 1999.

The offer stands for a limited time, of course. It's set to end on November 24th at 10 AM Pacific Time, which means you have over a day left to claim the game. All you need to do is subscribe to the Humble Bundle newsletter, in case you haven't already. Then you'll get the chance to download a DRM-free version of Outcast - Second Contact.

The remake came out about a year ago on PC, PlayStation 4 and Xbox One, developed by Appeal, the studio that made the original title. Rosh reviewed Outcast - Second Contact at the time and ultimately concluded that it was still an enjoyable game even to this day.

The story itself is so 90s it almost feels like a satirical take. After a group of scientists creates a portal to another world that naturally goes awry, you’re called in to fix the problem and save both worlds. The central character’s roguish and gruff demeanor is very much on his sleeve, and each other character only has one defining characteristic. Like the scientists who definitely isn’t evil. Like the graphics, Outcast: Second Contact’s story is almost cartoonish in nature, with easily telegraphed twists and plot points. Nonetheless, it’s an enjoyable adventure that doesn’t require much thought. With a delightfully nostalgic world for some to get lost in, almost hilariously infuriating combat mechanics and a cartoonish, sci-fi fuelled story, there is a lot going on in Outcast: Second Contact. It might not be as defining and memorable as it once was in 1999, but it is an oft-forgotten piece of history in games that will at the very least give you a better understanding of how the genre formed.