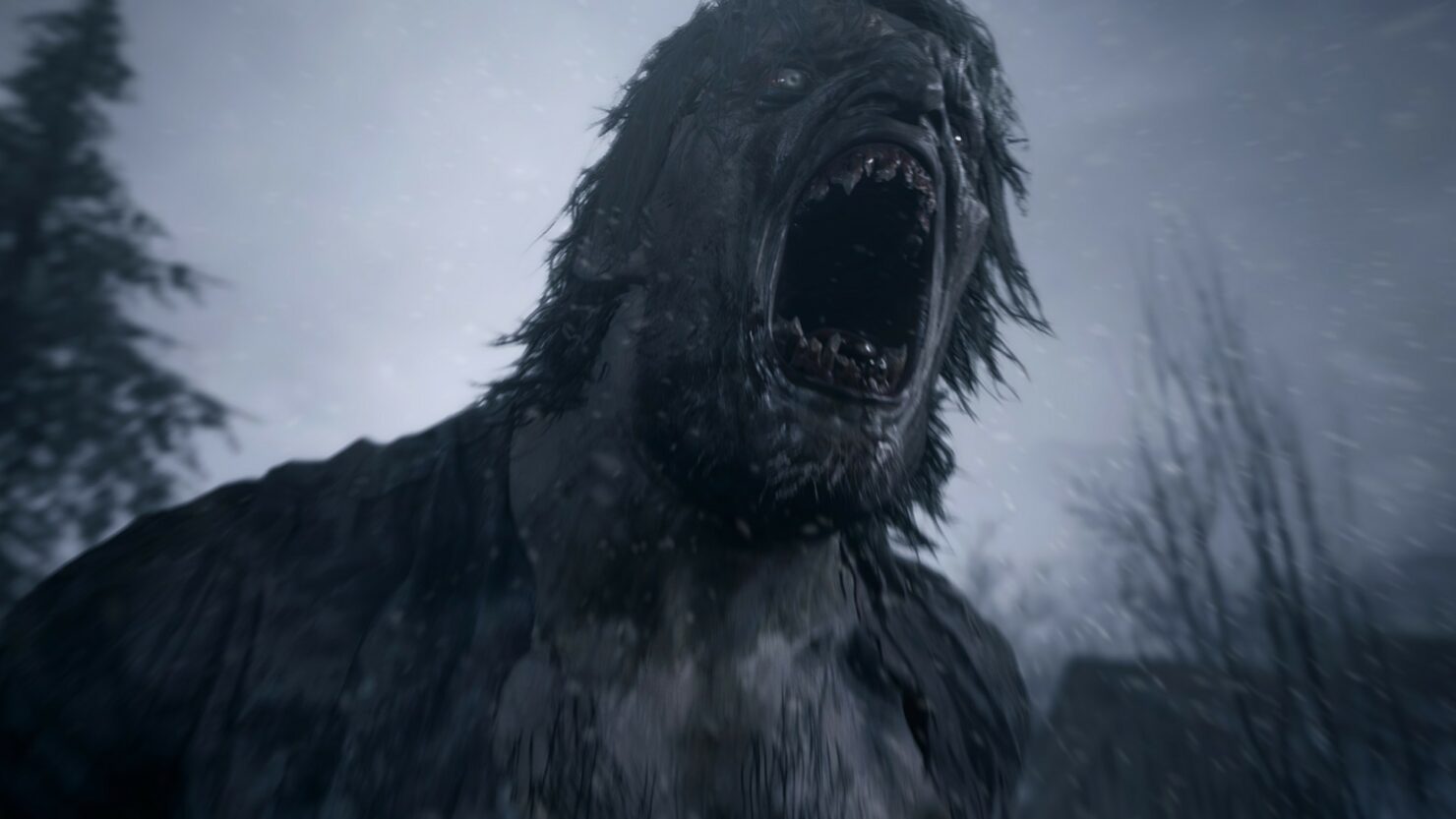 The multiplayer mode appears to be called Resident Evil Re:Verse. While there aren't any additional details about that component in the listings, we finally have a name for the mode we knew we'd be expecting from this installment.

Here's the regular version's description in its entirety, courtesy of Gematsu's eagle-eyed find.

Details of the operational period for Resident Evil Re:Verse, including commencement of availability and any potential announcements relating to the end of service, can be found on the official website:

Please note that, depending on the timing of your purchase of Resident Evil Village, Resident Evil Re:Verse may already no longer be available, and/or the title may become available through other means in the future.

All that's left is to wait until the official reveal today, where plenty of additional information will be revealed. We'll be here to make sure you know everything you can about the upcoming entry in the Resident Evil series.