Huawei Temporarily Suspended By WiFi Alliance, Denying It A Say In Standards 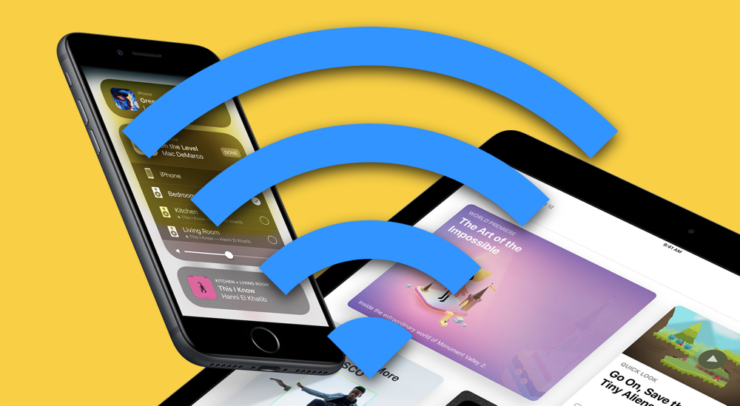 After being stopped from using microSD cards in future handsets, Chinese smartphone maker Huawei was in for some more bad news earlier today. The WiFi Alliance, which is a consortium consisting primarily of American technological companies, announced that it is temporarily revoking Huawei's membership. This means that the company will not be able to influence decisions regarding future wireless technology standards. Take a look below for more details.

The WiFi Alliance is a group of companies that test and equip their devices to perform according to a single wireless standard. This ensures that these networks work well together, and different devices do not develop compatibility issues. The Alliance has more than 500 members, and tech giants including Apple, Qualcomm, Intel and Broadcom are listed as key members.

Now, the Alliance has temporarily restricted Huawei's membership in order to comply with the Department of Commerce's actions against the company. Huawei has been dubbed as a national security risk by the Trump administration, who believes that the company's smartphones and networking equipment carry the chance of severely harming the United States.

According to a statement from the Alliance:

This means that Huawei while Huawei will be able to use WiFi standards, the company could run out of luck in the future if its dealings with the US government go fully south. However, it's also likely that the pressure being exerted on Huawei by the government is simply to give the United States a bargaining chip in its dealings China. China has an equally big chip (Apple), but action by the Eastern country against the Cupertino tech giant will prove to be a double-edged sword.

Huawei has been granted a temporary permit to conduct business with American companies. The permit is set to expire on August 19th, and until then, it's up to the back-channeling efforts by the company's management to save it from future actions from the US government. However, given the sheer extent of networking equipment from Huawei that American companies and consumers rely on, a parting of ways will be equally painful for both sides.