Huawei Unfazed By US Actions – Claims 5G Will Remain Unaffected 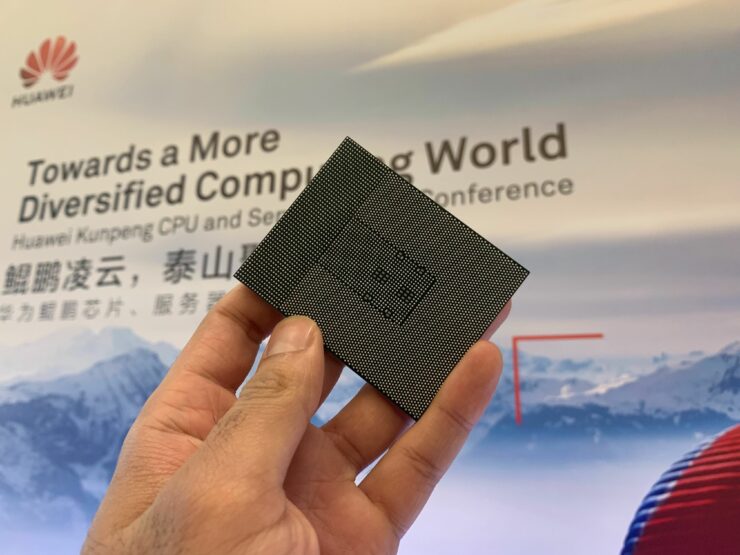 After reports that several big chip companies, such as Intel and Qualcomm, will suspend making component deliveries to Huawei, the Chinese company's CEO Mr. Ren Zhengfei is out with some statements. Mr. Zhengfei believes that Huawei does not need American companies for its smartphone components, as the company's in-house chip manufacturing capabilities are up to the dot.

Google's statement yesterday narrowed down the focus of the tussle between the US government and the Chinese company. Huawei sells a lot of smartphones, but the company is also responsible for providing network equipment to US corporations. The dependence created by this has resulted in a temporary permit being granted to the company by the Commerce Department for trading with US corporations.

Now, in a press conference, Huawei's CEO Ren Zhengfei claims that his company will manufacture components provided by US companies in-house. To back his statements, the tech company's founder highlights that Huawei has a large force of engineers, researchers, physicists and chemists.

Sanctions on Huawei by the US government have broad implications for both American and Chinese consumers. Not only does Huawei sells smartphones in the United States, but the company's customers also include corporations - who are reliant on it for networking equipment. In fact, industry sources believe that while the Chinese company will be able to manufacture components for smartphones in-house, its server business will suffer in the event of a blanket ban. 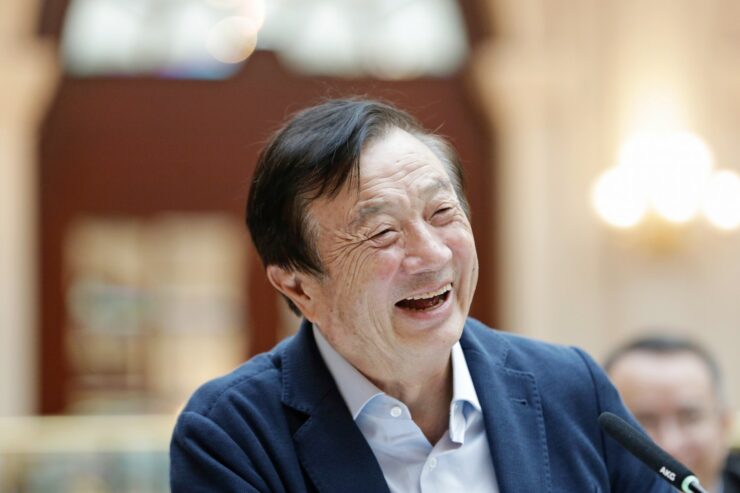 Huawei claims that it is collectively owned by employees, but this fact has been disputed in reports published by US academics. The company's founder (and CEO) is also a member of the Chinese Communist Party, and both the US and Indian governments have exhibited a mistrust in these ties. Actions such as deterring Huawei's intent to purchase 3Com led to the company planning its response to blanket sanctions by the US government, says Mr. Zheifei.

However, Huawei expected the ball to start rolling in 2021, and as a result, it looks as if the company will initially struggle to recover from the outcome of any severe action taken by the Commerce Department. Such action risks an all-out severance of ties; a war that Huawei has to fight on software and hardware fronts.

After today's interview, it's clear that the company expects growth to slow down due to the conflict with the US authorities. However, Huawei is also mindful of its European market, for which the company looks willing to put down the capital investments required to scale up mass production of smartphone and other networking components. 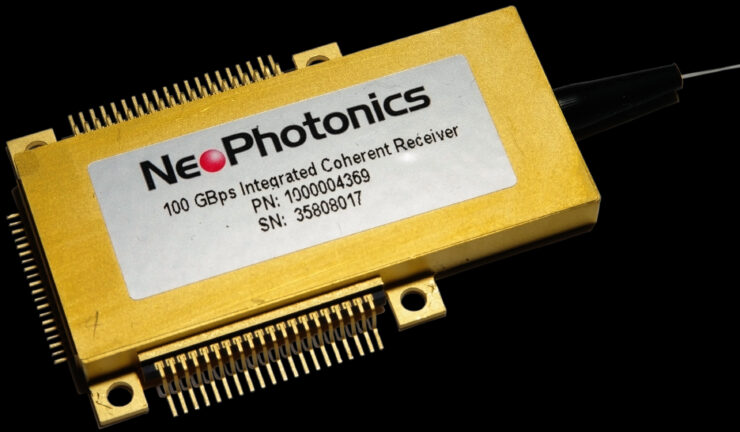 The American company with the highest revenues from Huawei is Flex Ltd (NASDAQ:FLEX). Flex provides design, engineering and supply chain services to the smartphone and server company. However, Flex will not be the one hit hardest by sanctions on Huawei. Instead, it's San Jose based Optoelectronic supplier NeoPhotonics Corporation (NYSE:NPTN). NeoPhotonics was upgraded to buy from neutral by B Riley yesterday, after the firm 'derisked' uncertainty from a US ban.