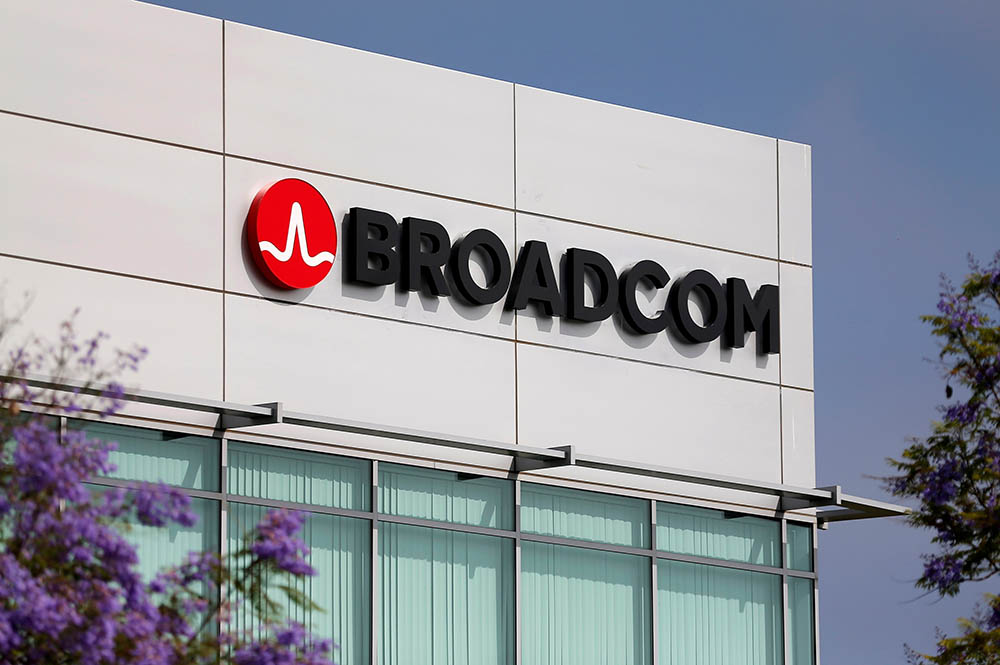 The memo was mysteriously circulated to lawmakers and claimed that the upcoming Broadcom and CA Software merger was a matter of national security. It purportedly claims that Broadcom Inc. is too friendly with China and that poses a risk because CA software can be found in many important defense and financial systems across the U.S.

The Defense Department, in a statement, said: "Our initial assessment is that this is likely a fraudulent document." So its looking likely that the memo was indeed a total fake. 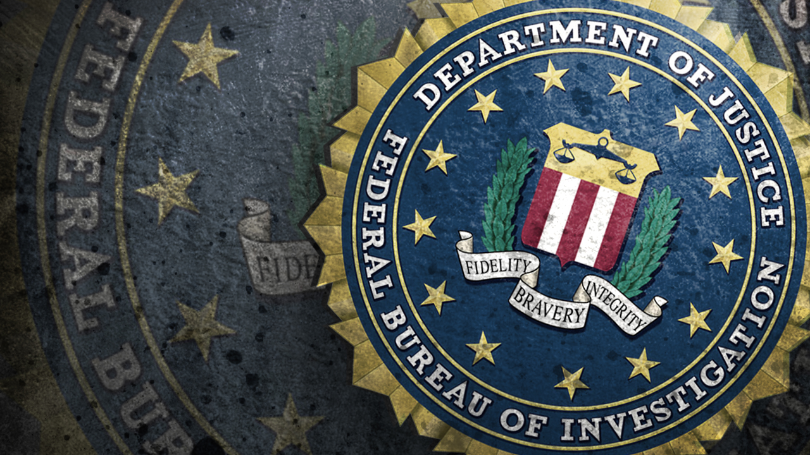 Unknown parties may have been trying to stifle the deal or perhaps even manipulate the stock. In the world of stock options, movements of three or four percent on an underlying stock can easily yield 400 percent or way more depending on a few factors. Options that are near expiration are especially sensitive to price swings and Put options for Broadcom (NASDAQ:AVGO) soared the day after the false memo was circulated.

Now the SEC and Justice Department are formally launching investigations as to the circumstances surrounding the fake note. Its not every day that congress is totally duped with a fake national security letter!

The document was a four page note in which the author claims Broadcom's purchase of CA should come under scrutiny as Broadcom has close ties with China. The author goes on to even claim that Broadcom's move of its HQ from Singapore to the United States was all a move to sidestep any potential regulatory hurdles in front of it purchasing CA.

Broadcom is aiming to close its $19 billion dollar acquisition of CA Software by the end of this year. Broadcom has had a tough go at it this year, back in March President Trump blocked the $117 billion bid to buy popular smartphone SoC and modem maker, Qualcomm Inc. (NASDAQ:QCOM)