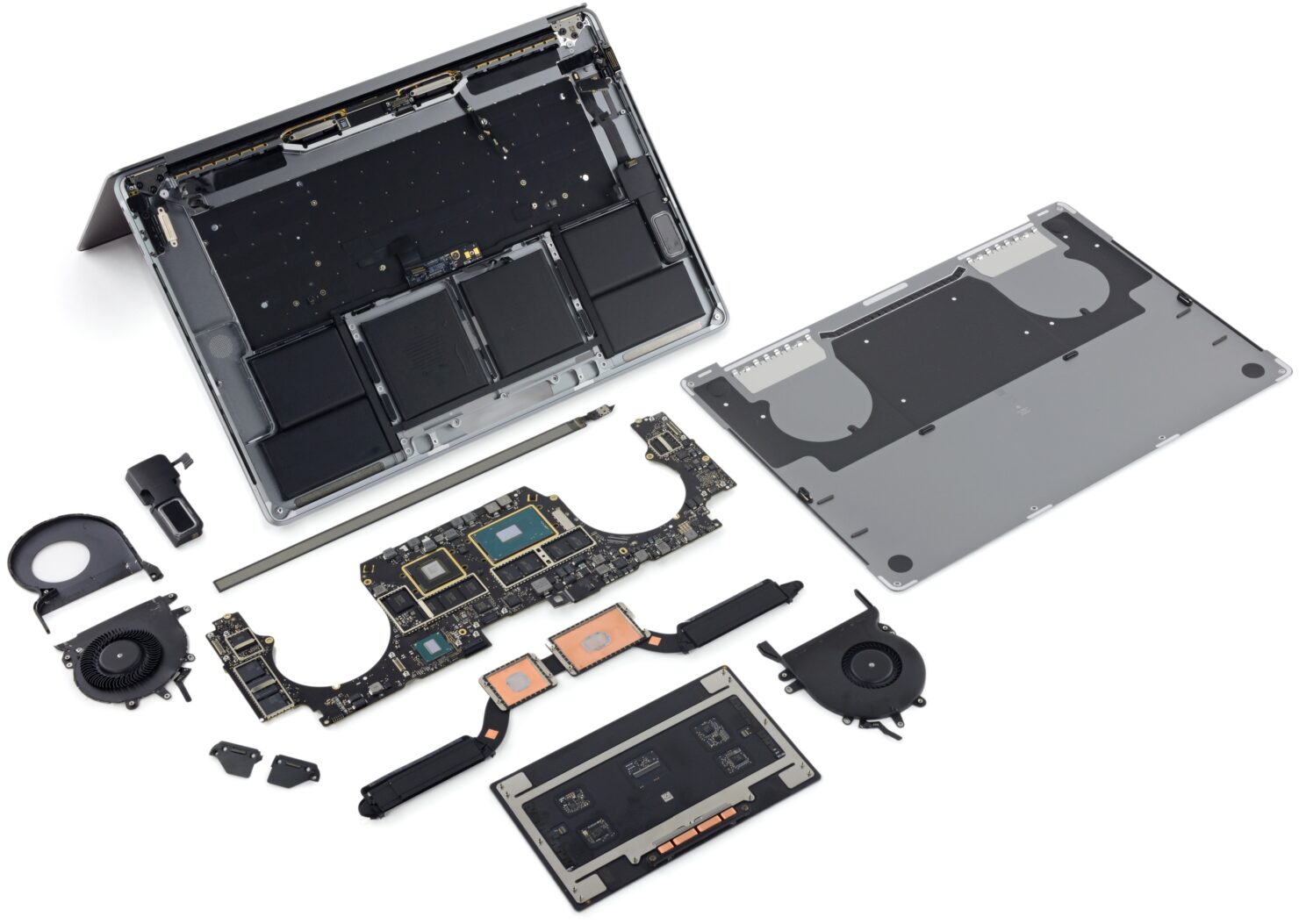 Whenever talks of a trade war between the US and China pick up, the smartphone industry always starts to wonder about Apple's future. The Cupertino tech giant's intricate supply chain depends on China, and tariffs on goods being sold in the country and originating from it have the potential to jack up prices for Apple users. Now, it looks as if one particular apple supplier has had enough of the uncertainty surrounding the trade war and has decided to move production out of China. Take a look below for more details.

According to a report from a local Indonesian newspaper, Apple supplier Pegatron will begin mass production of MacBooks and iPads in the country starting month. Apple has three primary manufacturing partners in China. These are Foxconn, Pegatron and Wistron - with Foxconn being the largest

Pegatron will operate in Indonesia through PT Sat Nusapersada, a local manufacturer. The report suggests that while Nusapersada's CEO did not elaborate which products his company would manufacture in the island nation, he did confirm that the products will head over to the United States. 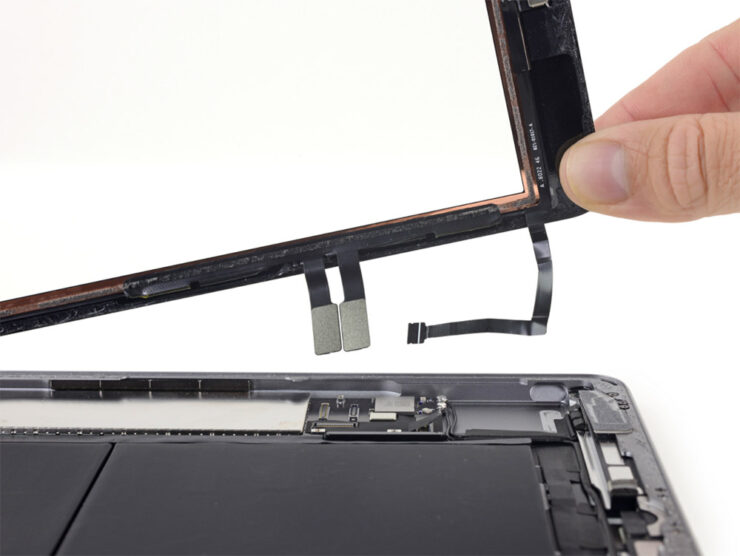 Pegatron has invested $300 million refurbishing two manufacturing facilities in Indonesia, so you should take this news as pretty much set in stone. The move from Apple's manufacturing partner will result in a loss of jobs for Chinese workers, who appear to have become one of the first targets of the trade war between the US and their country. This development is unlikely to sit well with the Chinese government, as it carries the potential for other contract manufacturers to follow in Pegatron's steps.

Another Apple supplier Foxconn recently moved some of its iPhone production in India. However, it's uncertain whether the South Asian country has a skilled workforce that is required to manufacture and assemble Apple's flagship iPhone models. Reports have suggested that the iPhones X and above will be manufactured in India, but there has been no confirmation from Foxconn.