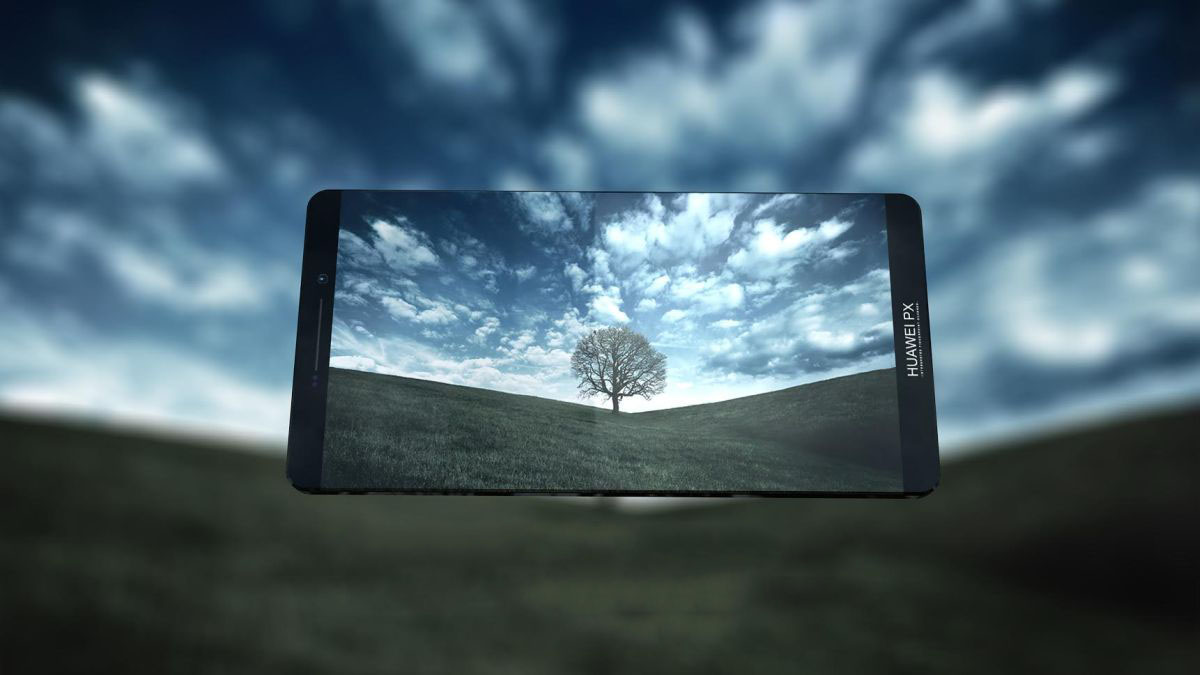 Huawei introduced some really nifty features on its P9, followed by a much heavier improvement on the Mate 9. With the announcement of the P10, we’re hoping to see a huge list of changes, and these leaked video renders show a bunch of things that we’re waiting to see for ourselves on the upcoming flagship.

Looking at the video renders, Huawei P10 could possibly gain two new features that have yet to been seen together in a handset manufactured by the company. This would include support for wireless charging and a dual-curved edge screen. To add more spice, it is also possible that Huawei switches to OLED panels, like with did with its Mate 9 PORSCHE Edition, making the colors look more vibrant than they do on other devices.

From all of the three models that have been rumored, the base model of the Huawei P10 is going to feature 32GB of internal storage coupled with 4GB of RAM. This device is expected to carry a price of $508, which is understandable given the hardware and premium build you’re getting in return.

If you want more internal storage as soon as you remove the smartphone out of its box, that’s the 4GB RAM version that packs 64GB of internal memory and will set you back by $596. If you’re a complete baller and want to have the best of both worlds concerning RAM and storage, then you can spend $682 and get yourself a whopping 6GB of RAM and 128GB of internal memory.

A much larger version that’s expected to get announced at MWC is P10 Plus, and it will be available in two versions. The model with 4GB of RAM and 64GB of internal memory is priced at the equivalent of $726 while another model featuring 6GB of RAM and 128GB of internal memory will cost around $828 USD. This one is the most expensive version out of all of them and should only be purchased if you know for a fact that you’re going to require all of that memory.

Are you excited to see Huawei P10 and its different versions at the MWC 2017 trade show? Let us know your thoughts right away.