Huawei’s handsets keep getting better and better and it turns out that the upcoming P10 is expected to eclipse all of the Chinese manufacturer’s previous-gen offerings. According to the latest leak, the Huawei P10 could take several features from Samsung’s flagship smartphone and more accurately, the S7 edge.

The leak comes from the Chinese microblogging website Weibo, where the leakster claims that the upcoming Huawei P10 could possibly gain two new features that have been seen together in a handset from the company. This would include support for wireless charging and a dual-curved edge screen. To add more spice, it is possible that Huawei switches to OLED panels, like with did with its Mate 9 PORSCHE Edition, making the colors look more vibrant than they do on other devices. 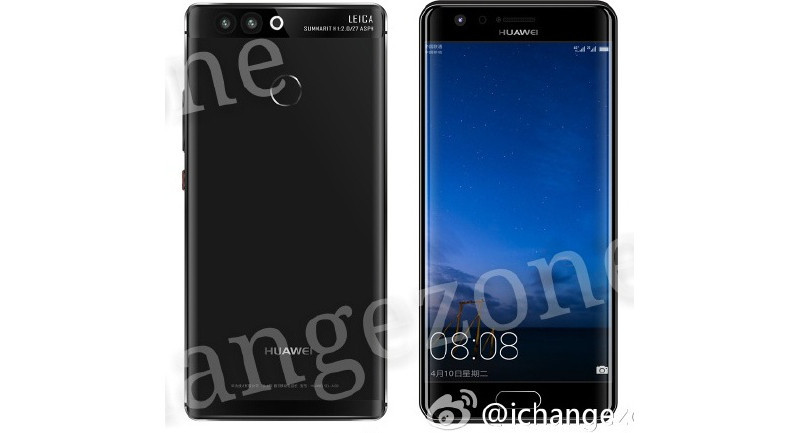 The dual-curved edge screen could take advantage of the custom UI that Huawei’s been tinkering ever since it got into the smartphone business and perhaps there could be actual uses when you slide your fingers to bring up the apps from those curved edges. While it might make things difficult for consumers when it comes to gripping the smartphone, most of them will actually find the use of this feature without having to go into the app menu continuously. The second feature is going to be a first for Huawei, just like it will be for Apple.

LG recently announced a wireless charger capable of pushing 15 watts to charge a smartphone, meaning the time taken to completely charge a handset battery is going to cut down significantly. These advances will naturally push manufacturers to incorporate wireless charging in future devices and we’re hoping to see it on the Huawei P10. As for the announcement of the P10, either it could be during the CES 2017 or MWC 2017 trade show. We’re leaning towards the MWC 2017 trade show since it is a more dedicated platform for smartphone manufacturers to showcase their offerings.

What do you think of the latest leak? Tell us your thoughts in the comments below.