After the brief lull in the rumor/leaks mill following the launch of Samsung and LG"s flagship smartphone upgrades for 2016, we're once again started to see things gain some traction. One of the companies which was perhaps impacted the most due to the Snapdragon 810's throttling issues last year was HTC, with the company's One M9 seeing issues surface right after its launch and availability. But that's in the past now, and this year could mark a turnaround for the Taiwanese smartphone maker. 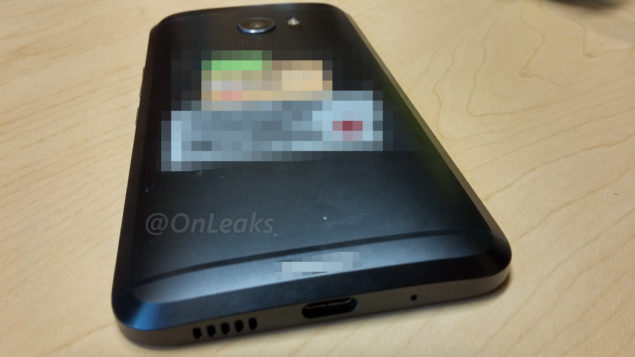 More HTC 10 Images Point At Heftier Design This Time Around

Even though its well over a month till we're expected to see the HTC 10, the device has still managed to be a regular part of the rumor mill over the past couple of weeks or so. By the looks of things so far, HTC's taking a much different approach this time year with the device, at least in terms of design.

Taking a look at today's images and those which have surfaced earlier, the HTC 10 appears to have a much more 'heavier' design. The device's frame for once is very visible, which coupled with the screen not being blended it provide for a much direct look.

Last year's HTC One M9 on the other hand came with a much more simplistic design, with the company paying focus to even minute details. HTC's known for provide some interesting features and changes when it comes to design, so we're interested to see what the company has in store this year; particularly after the One M9's disappointing performance. 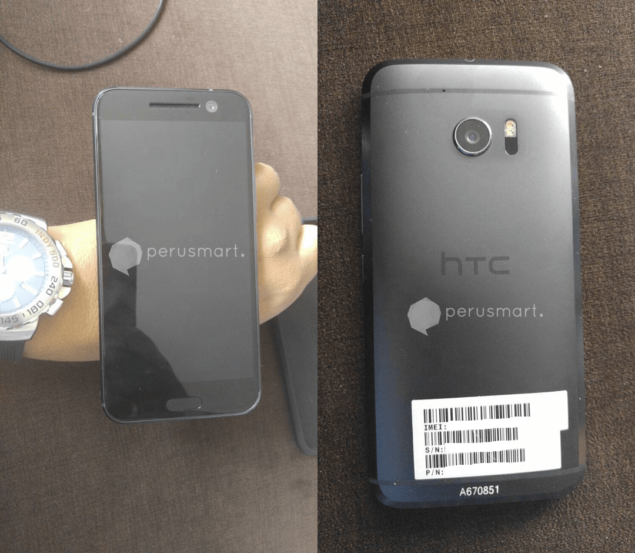 What we won't be getting this year from HTC, according to today's images is a dual camera. Given the growing popularity of the feature in the smartphone world, it wouldn't have been surprising to see HTC try to take a similar approach. But what we are getting is a well balanced device, which should focus more on hardware specifications this time around.

One the specifications side of things, things remain the same today, with no additional information having surfaced so far. The HTC 10 should come with the Snapdragon 820 on board, coupled with 4 GB of RAM, specifications that should be sufficient for quite a lot of users.

The rear camera will be 12MP, so there should be some interesting upgrades in this segment from the company, just like Samsung did with the Galaxy S7 and the Galaxy S7 Edge. 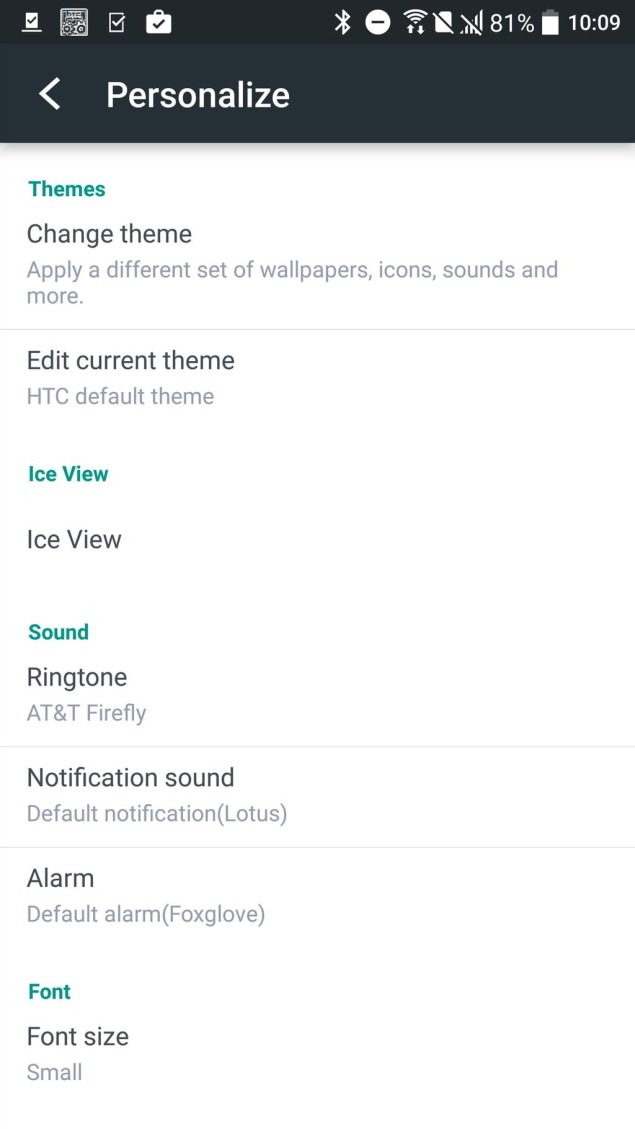 Finally, to conclude things, we also get to see a screenshot of this alleged prototype of the HTC 10, giving us a look at the software side of things. While there's nothing particularly interesting over here, we do get to see a new mode for the device, labelled as Ice View.

While there's little that we can say about the feature right now, word on the street is that its related to an accessory. Could HTC be integrating the HTC Vive with the HTC 10 to finally try and inculcate VR into the smartphone world? That's an interesting thought and we should definitely see more surface on the matter in the coming weeks.