The HTC One M9 has just been officially launched by the Taiwanese manufacturer and the device is everything that we've been expecting so far. Coming with the Snapdragon 810 and a 20 MP rear camera, today's launch makes HTC's device one of the most solid looking Android flagships out there. According to CEO Peter Chow, the company has paid particular focus over the design and according to HTC's Creative head the One M9 combines the antenna technology of the One M7 with the ergonomics of the One M8. 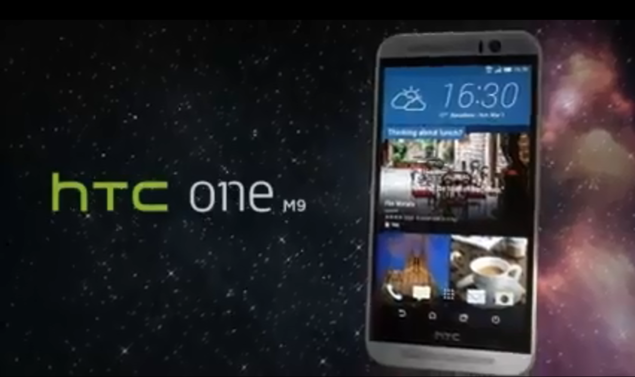 As has been anticipated owing to a large amount of leaks and rumors prior to today's launch, the HTC One M9 will be coming with the Snapdragon 810 on board. Today's launch makes HTC the second manufacturer to use Qualcomm's latest chipset on its device, after Samsung will in most likelihood abandon it for the Exynos 7420 at the Galaxy S6 due to be launched in approximately two hours. Aside from the Snapdragon 810, HTC has focused on the little details on its latest flagship smartphone. These include a dual finish metal unibody, which gives the back of the device and its sides a different finish despite being part of the same metal uni body. Its also claimed by the company to be industry's first in dual finish on a single body. 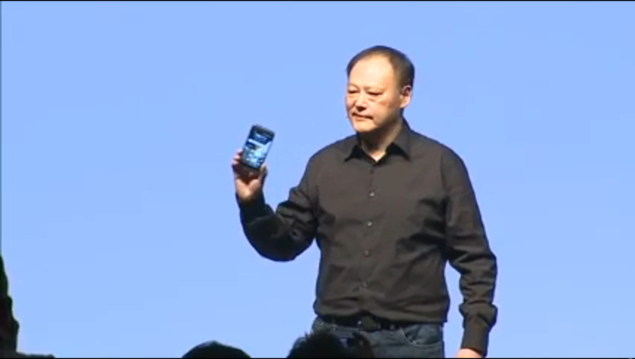 A feature that many HTC users had been clamoring for a long time has also finally made it on the One M9. The rear camera has been boosted to a resolution of 20 MP, putting it at par with the top Android flagships to be expected this year. The front camera has an Ultra Pixel super wide lens with 300% more light capturing meaning that you can now be assured that your selfie taking needs will be met completely. HTCs paid particular focus on photography and images this time around with the HTC One gallery shown off today with the One M9. HTC One gallery allows integration of images on facebook, Google Drive and more to make sure your photos never get lost. Design wise, the volume and power buttons, coupled with the SIM card slot are all now present on the left of the device. The device will be available in four color options. These are Silver, Pink, Gunmetal Grey and Gold. 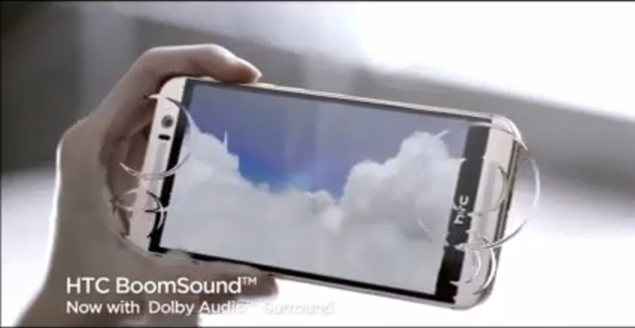 Dolby Surround sound for the front speakers on the device is also confirmed today, with your BoomSound speakers now integrating Dolby 5.1 channel surround sound.  Screen size for the HTC One M9 also seems to stay at 5 inches. All in all, HTC seems to have pulled off a good looking device indeed if you're not a major fan of design upgrades. Processor, speakers, camera and battery all have received upgrades and all of this integrated with Android Lollipop and Sense 7 should make for seamless device performance indeed. Sense 7 will start out with over the air updates and the device will be available starting March for Asia and other regions. Like HTC's offerings today? Let us know what you think in the comments section. And take a look at all the official images of the HTC One M9 below.