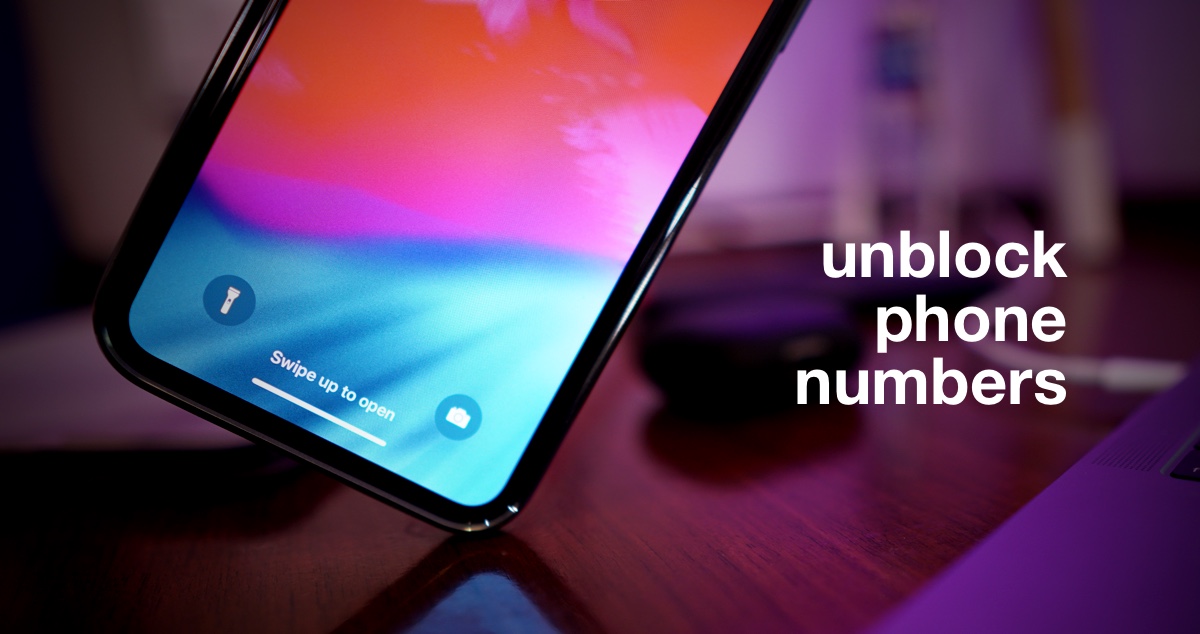 Here's how you can quickly unblock phone numbers in iOS 13 / iPadOS running on your iPhone or iPad, respectively and start receiving messages or phone calls.

Accidentally Blocked Someone in iOS 13 / iPadOS? Here's How You Can Unblock Phone Numbers in a Few Easy Steps to Start Receiving Calls and Text Messages Once Again

Here's what you did a while back - someone was being super annoying, dropping a text message or two every now and then, maybe a phone call or two, and you blocked them for some peace. Now, the problem is, you don't know how to unblock them so you can start receiving text messages and phone calls from them once again. In today's tutorial we will show you how to unblock phone numbers in iOS 13 and iPadOS on your iPhone and iPad.

Step 4. Swipe left on the contact name or phone number then tap on Unblock. Do this for all contacts you which to unblock. 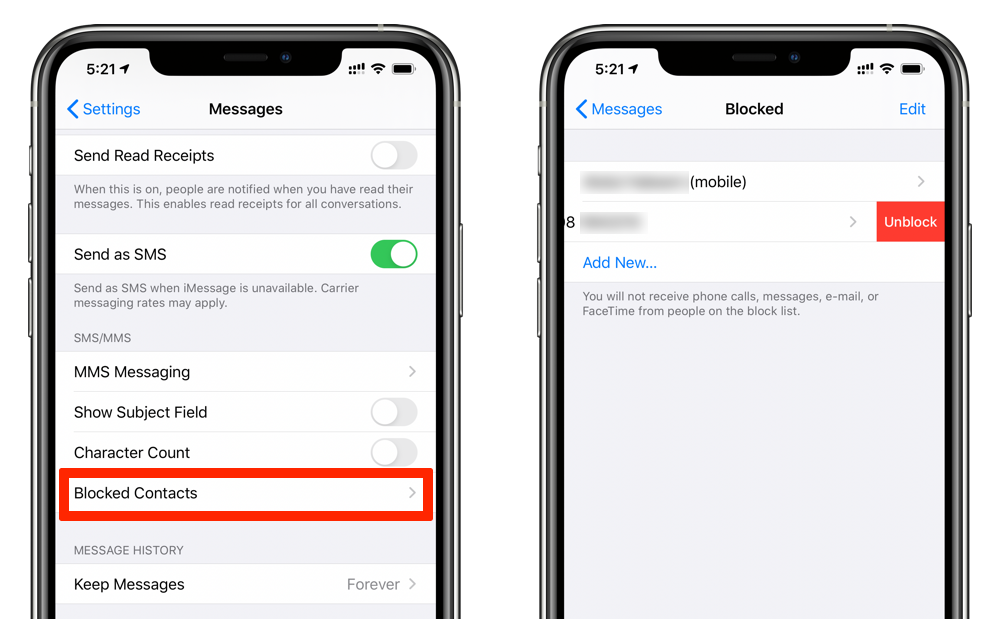 It won't be surprising at all if you notice that the list of blocked contacts is way more populated than it should be. We tend to block contacts by mistake over time, but while some decisions are necessary, some are mistakes, and there is always time to correct them all. So, now that you know how to unblock phone numbers in iOS 13 and iPadOS, you might as well start working on a good excuse why you blocked your college friend in the first place.

The exact same steps apply to unblock phone numbers if you are an iPad user. In fact, if you unblock someone from your iPad, they will be unblocked from your iPhone too and vice versa. Basically, your blocked contacts are synced across devices and you can manage them whenever you like, which is a nice little touch from Apple's end.