Block Contacts from Messaging You in iOS 13 / iPadOS [Tutorial] 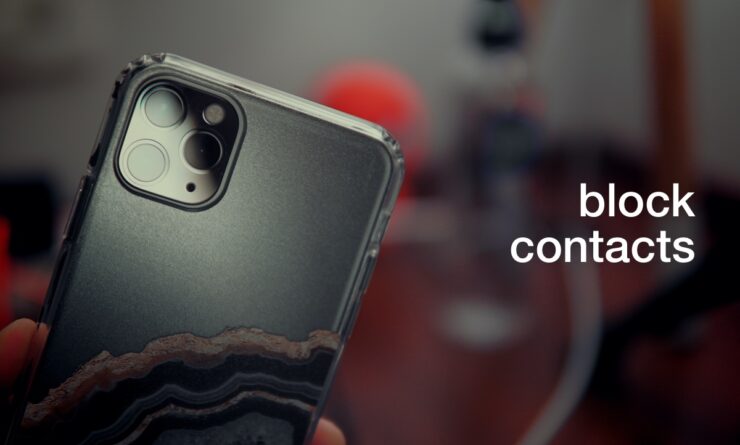 Need to block contacts from messaging you in iOS 13 / iPadOS? We will show you how you can do just that.

Talking to people and socializing is fun until the point someone becomes super annoying and you just want to put an extreme block to it all. So yes, if someone is bothering you for whatever reason and you happen to be running iOS 13 or iPadOS, we will show you how you can block contacts from messaging you on you iPhone and iPad. This is really the nuclear option when it comes to blocking someone and it's really, really easy to get through.

Step 1. Open the chat in the Messages app for the person you want to block.

Step 2. Tap on the person's name at the top to reveal more options.

Step 4. Now tap on the contact's name at the top again which will take you straight to the detailed contact page.

Step 5. Scroll all the way down and tap on Block this Caller. Then tap Block Contact.

If you want to unblock the contact again, just open up the contact page once more, scroll all the way down and then tap on Unblock this Caller. 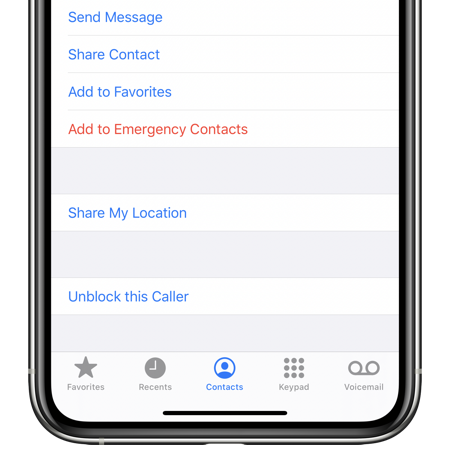 You can do this for as many contact as you like. But remember one thing, once you start blocking contacts, you will never ever hear from them again until or unless you unblock them. So it's important that you keep tabs on who you've blocked and who isn't. You can do so by going to Settings > Messages > Blocked Contacts. If you think this list has contacts which should not be there, then it's the right time to make things the way they were.

I'm not going to lie at all, but I use this feature a lot of time. Especially for callers with whom I just don't want to converse at all. But of course, it's just a temporary block. I tend to take things up a notch when I start to get spam messages.