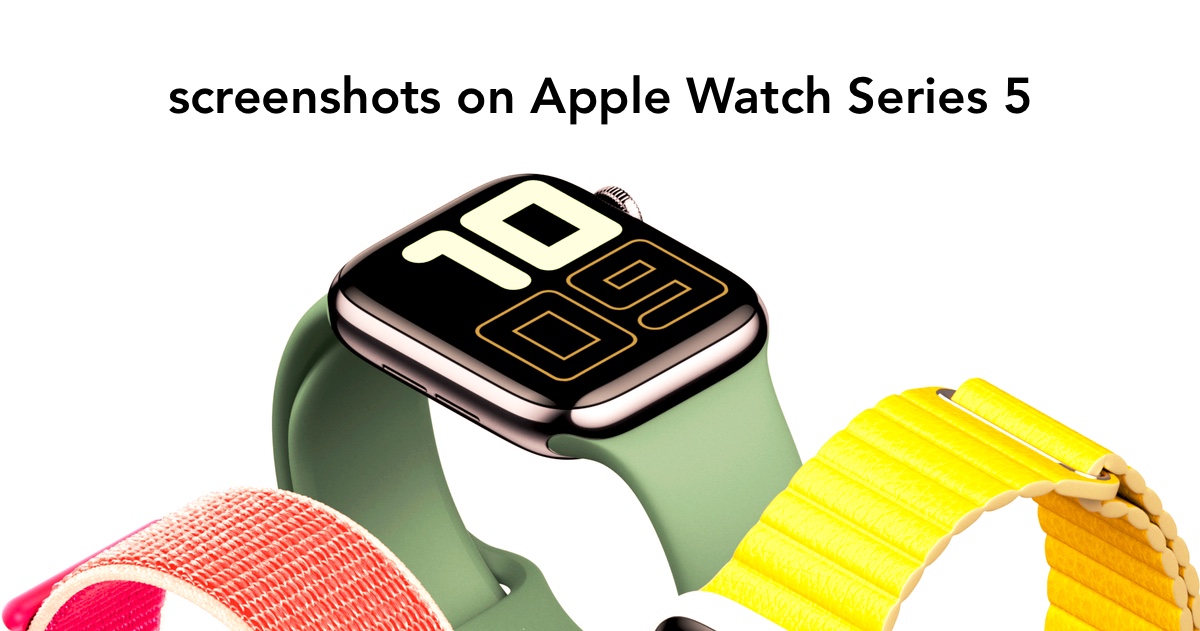 New to watchOS 6? Here’s how you can take screenshot on Apple Watch Series 5 in a few easy steps.

You probably use your Apple Watch for checking notifications, nothing else. Maybe the time too, if you like to keep track of such things. But, did you know that you can take screenshots on the Apple Watch too? For, you know, times when you might need them. Yes, you totally can. And if you recently bought an Apple Watch Series 5 then we will show you how to take a screenshot on Apple Watch Series 5. It’s not as straightforward as it may sound, but once you set it up, you’ll be set for the months to come.

Assuming you have the latest iOS 13 update and watchOS 6 installed on your Apple Watch, follow the steps outlined below. The steps are the same for older software versions as well.

Note: The steps are applicable to older models of the Apple Watch as well, including Series 1, Series 2, Series 3 and Series 4.

Step 3. Scroll down and then tap on the Enable Screenshots option to enable it. 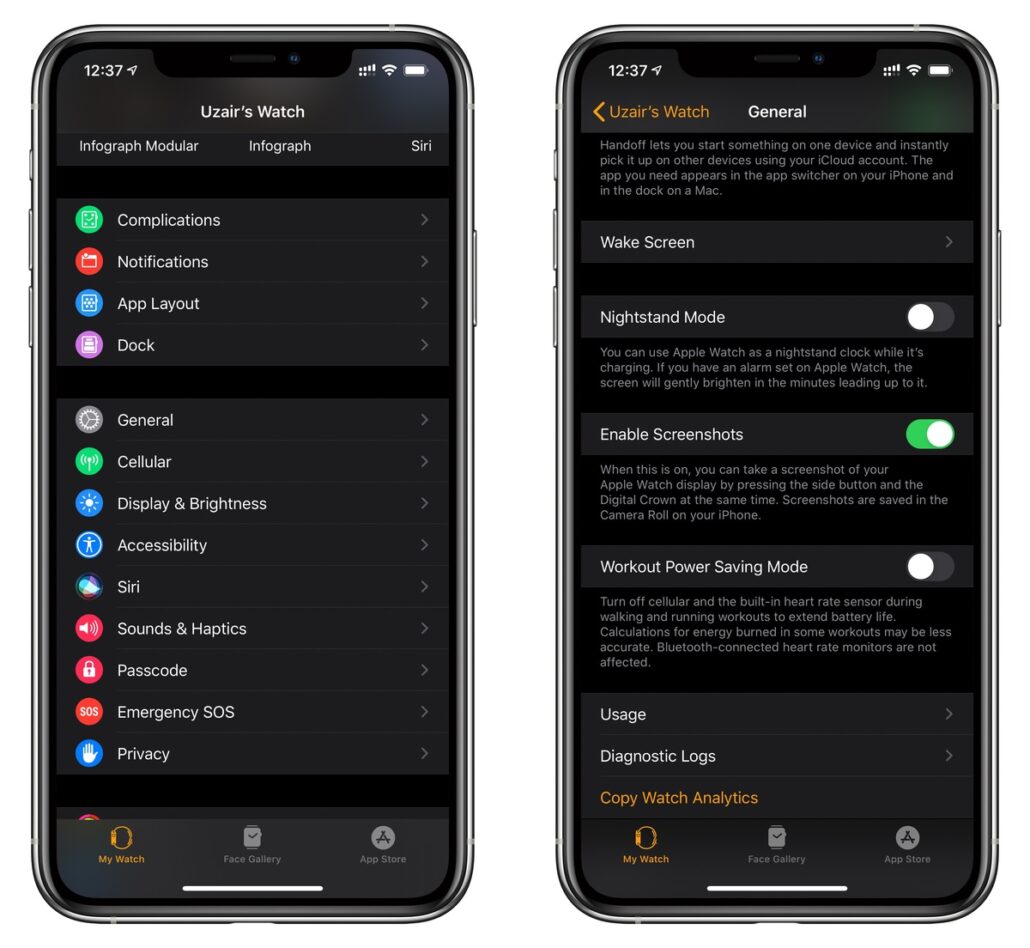 On Your Apple Watch...

Step 1. Frame what you want to take a screenshot of.

Step 2. Press the Digital Crown + Side Button together to take a screenshot. You will see the screen flash when a screenshot is taken. 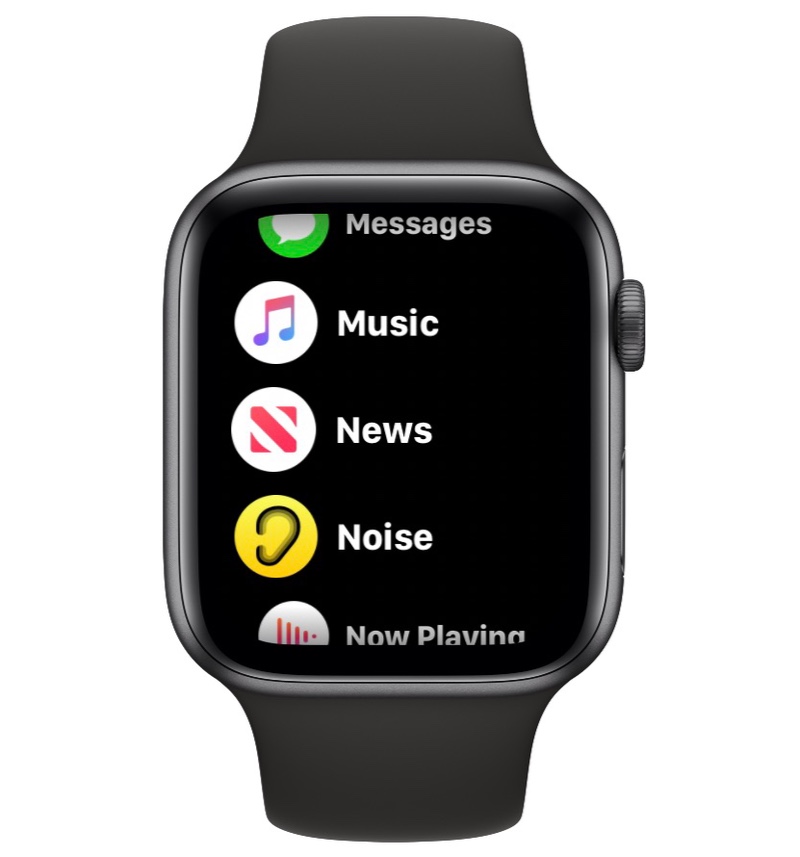 Back to Your iPhone

The screenshot is saved in the Photos app. You can edit it or share it with anyone you like from here.

It’s somewhat odd and understandable at the same time why the ‘enable screenshots’ option is disabled by default. I’ve had moments where I ended up taking a lot of screenshots by accident only to delete them later. But if you are careful enough with how your wrist, you can avoid taking accidental screenshots. You can even avoid the accidental screenshot situation by changing the orientation of your Apple Watch.

Don’t worry, you will get the hang of it.

Looking for more tutorials? Make sure to check out the following: