Nexus 6P is this year's high-end smartphone from Huawei and Google. Carrying the tag of Nexus, users expect to experiment a lot with the new Nexus device as soon as they get their hands on it. Before you can really start playing with the smartphone, you need to unlock its bootloader. Following are all the steps that you need to follow to unlock Nexus 6P bootloader. Once done, you can go on to root your device, install a custom recovery on it, and enjoy custom firmware builds as they come.

Android 6.0 Marshmallow based custom ROMs are under development. We will be sharing these with you as soon as some stable builds are available. Until that happens, have fun with the system settings of your Nexus. 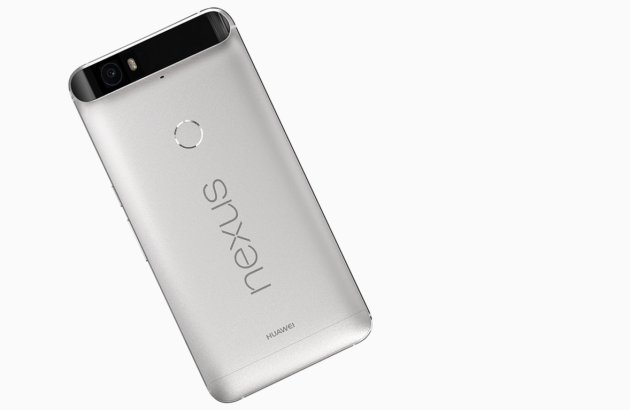 Prerequisites to check before you unlock Nexus 6P bootloader:

How to unlock Nexus 6P bootloader:

First phase on your Nexus 6P:

Second phase on your PC / Mac:

Remember, this erases all your data so it is highly recommended to unlock bootloader before you start using your device and installing millions of apps on it. Alternatively, you can always create a backup to restore to it after unlocking Nexus 6P bootloader.

- Relevant: How to Root Nexus 6P and Install Custom Recovery

How to Flash CyanogenMod 13.0 Custom Firmware on Nexus 6P