After being in the rumor mill for months, today Google has finally taken the wraps off its Nexus devices. Just as the rumors predicted all around, we're getting two Nexus devices this year from the company, and one of these is the Huawei Nexus 6P. With the Nexus 6P, Huawei becomes the first Chinese manufacturer to manufacture a Nexus device, and by the looks of things, the Nexus 6P is going to be a very well rounded off device indeed. 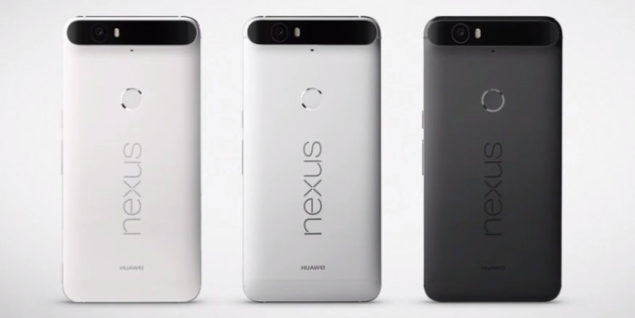 When it comes to its Nexus devices, the focus from Google has always been showcasing top features of the latest Android. This time its Android Marshmallow's turn, and with both the Nexus devices, we get to learn quite a lot about it. Google's introduced all the features which we expected would come with this year's Android, and with the new Nexus, you can use features such as app permissions, power savings, dedicated support for biometric recognition and others.

But before we get into that, lets first take a look at what the Huawei Nexus 6P offers on the hardware side of things. On the processor side, Huawei's stuck with the Snapdragon 810, despite all the overheating issues the SoC is known for. But we'll have to wait for the device to hit the shelves before we can determine ourselves whether Huawei's also going to be one of those manufacturers plagued by throttling or not. After all, Sony managed to do quite well with the Xperia Z5 lineup, so there's still hope. 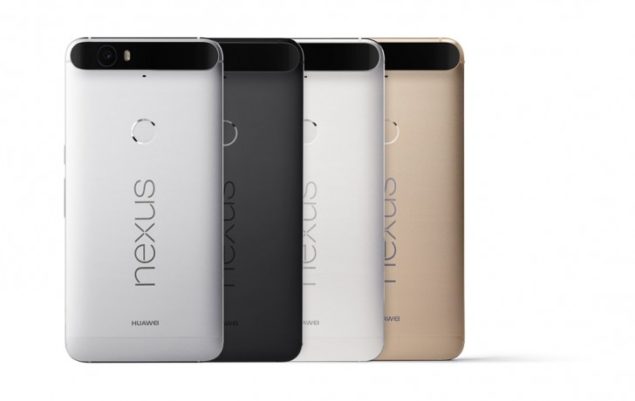 On the camera side, the Nexus 6P comes with a 12.3MP rear and an 8MP front camera. For a device that's meant to target the high end flagship end, that sounds sufficient to us. The camera for the Nexus 5X will be able to record 2160p videos with aperture size f/2.0, while the front shooter comes with an f/2.4 aperture. All eyes now rest on Google's updated Photos app, which, according to the company will bring several upgrades to the camera end as well.

The Huawei Nexus 6P also comes with 3GB of RAM on board, and a battery of 3450mAh, meaning that you should be able to run all of your apps and games smoothly on the device, with little concern for battery as well. Google's Doze for Android Marshmallow promises to better manage battery usage as well. Google and Huawei have also launched the device with USB Type-C on board, which comes with its own native fast charging. 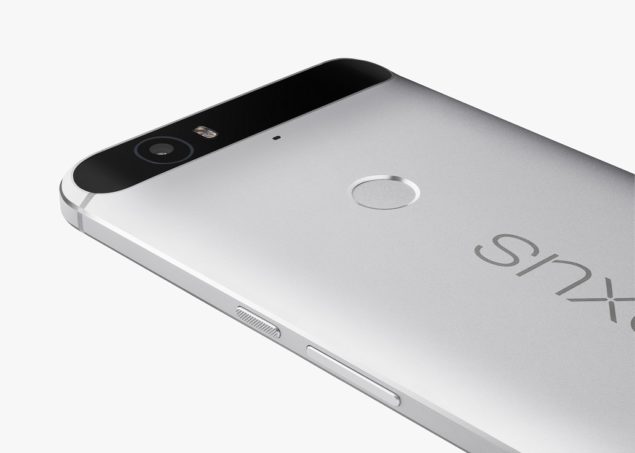 Screen size for the Huawei Nexus 6P is 5.7 inches of 2440 x 1560 resolution, which is once again sufficient enough for almost everyone's needs, while balancing power requirements in the mix as well. Fingerprint recognition has also finally made it on board the Nexus this time around, just like we've been telling you over countless leaks in the past. After there was some talk about Google's plans to introduce the feature on last year's Nexus, this year devoted users of the lineup will finally get to enjoy the feature on their devices.

In terms of the device's design, the Huawei Nexus 6P is the first Nexus device to be manufactured completely of metal. There had been talk about it being more of a top-tier flagship device earlier, and with an all metal build, and a good enough design, it's safe to say Google's begun to target the high end smartphone market consistently. The device will be coming with storage variations of 32, 64 and 128 GB and in white, aluminum and graphite color options. You can pre-order it starting today and read here for complete pricing details. In the meanwhile, stay tuned for all the official images and let us know what you think about the device in the comments section below.