Experiencing memory drain on your Android devices after upgrading to Android 6.0 Marshmallow? Here is how to identify the apps causing RAM mismanagement issue, and then how to fix Android 6 memory drain.

Memory drain is caused because of the poorly coded apps or the apps that require immense amount of RAM to function properly. Some of these apps require memory when they aren't even being used. The first step to fix Android 6 memory drain is to identify these rogue apps that are eating away all the RAM resources. This becomes especially crucial on the devices with lower memory as the RAM gets even more precious - think of Nexus 5 or Nexus 5X. Considering we all have loads of apps installed on our devices, you cannot simply delete some and hope that the problem will be solved. You need to identify exactly the apps that are responsible for the mess. To do so,

Once in, you can see how much system memory your device software is using. You can choose to see the amount of memory utilized by system software and apps for last 3, 6, and 12 hours or for the past full day. If you have installed some new app(s) in the last one day, you will see the spike in memory usage. 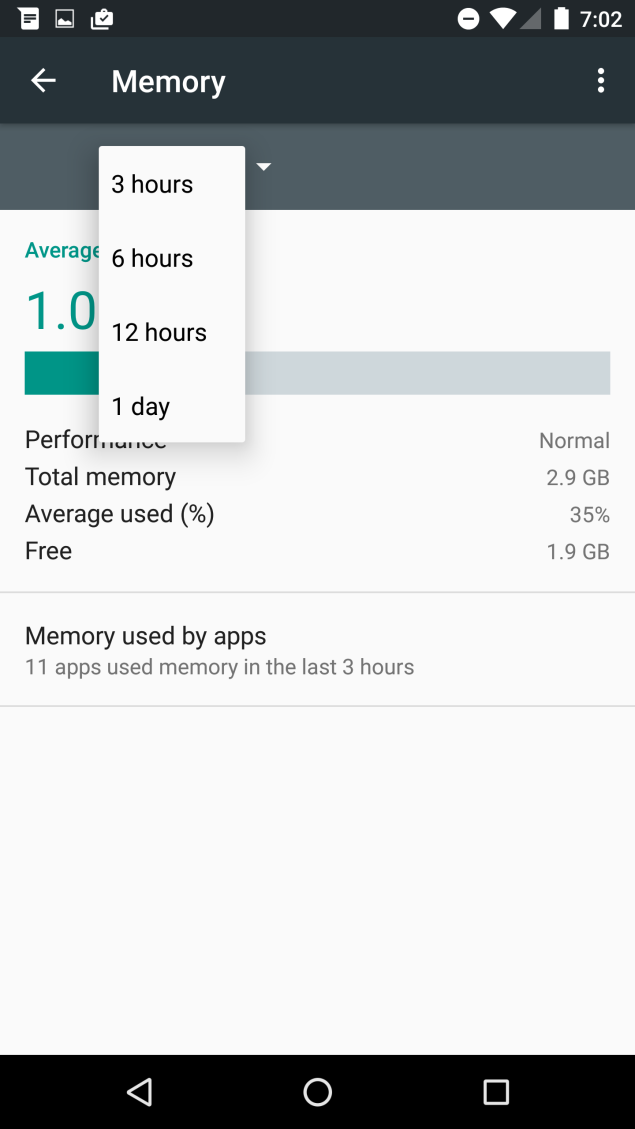 The most important part of this fix is when you click on the Memory used by apps options. Now, while we have a rather fresh install of Android 6.0 Marshmallow and this is not our primary device, our screenshots can't mirror a device that is being used all the time with tons of apps installed. For users who are experiencing memory drain, tap on the Memory used by apps option, you will be presented with a screen like this: 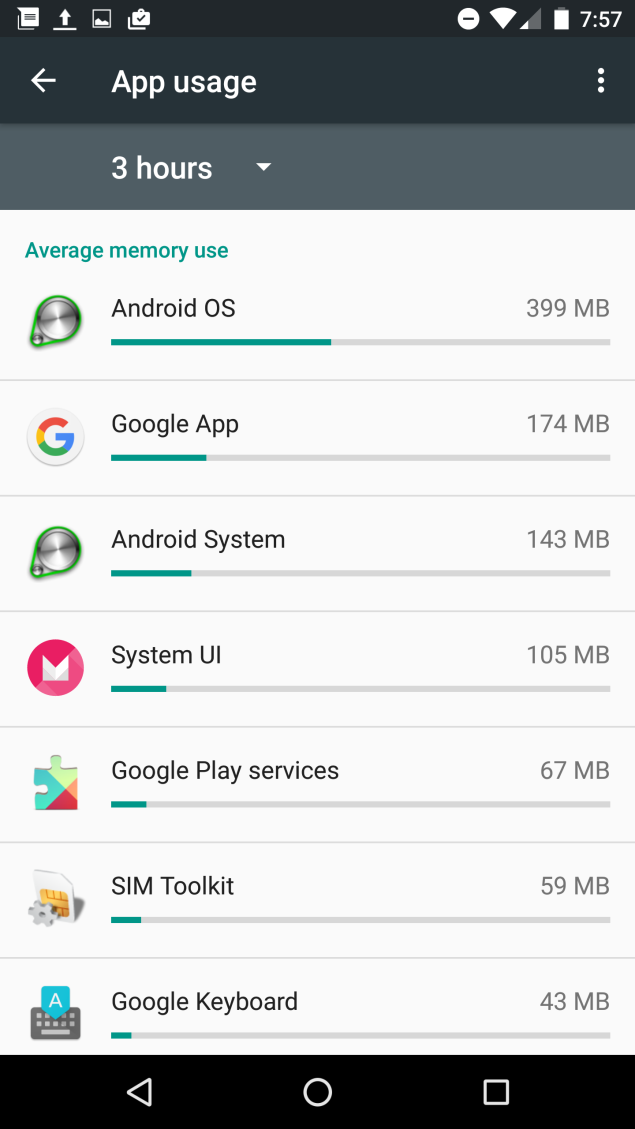 You will see things like Android OS and Android System taking up much of the memory. Along with these system processes, you can see the apps and the amount of memory they are consuming. As the rule of thumb, if some app comes before the Android OS, System, UI, Google App, and Play Services, then it is consuming more RAM than it should. To fix the memory drain, you will have to delete and reinstall all those apps.

Reinstalling often fixes the issue, but if it doesn't, click on these rogue apps to find more information. From here, you can force stop the app by tapping on the three-dot menu at the top right corner. Force stopping kills the app process and lets you experience if your device is running smoothly again. If it does, you might have to do without the app until the developers fix the RAM mismanagement issue.

Found another fix to the issue? Don't forget to share with our readers.

How to Enable Multi-Window in Marshmallow – Android Tips & Tricks