CyanogenMod, one of the most popular custom ROMs available for Android might soon be available for flashing on your own Android devices. 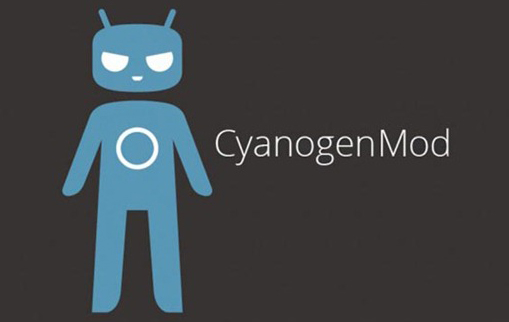 Developers of Cyanogen have already started working on building the custom firmware based on the very latest Android 6.0 Marshmallow. We might be able to receive CM13 nightlies probably sooner than expected. Currently, CyanogenMod 12.1 based on Lollipop is available for a plethora of devices as we have shared several guides with you.

There are obviously no specific dates as to when the CyanogenMod version 13 will be able to actually power your devices. However, when it will come, it won't be at its best as Nightlies are often released when the firmware is still in the earlier stages of development. If you are a long time fan of CyanogenMod, hopefully you will be able to test run the builds very soon, not smoothly but it will be fun to test. As far as users who are looking forward to stable CM builds based on Marshmallow, it will take much longer time for them to arrive so sticking with official Marshmallow or previous CM builds is your only choice.

We will be keeping our readers updated as soon as the CM13 builds are released.

You can find all the available stable and nightly builds at the CyanogenMod downloads page. Here are some of the guides we have already shared with you folks: