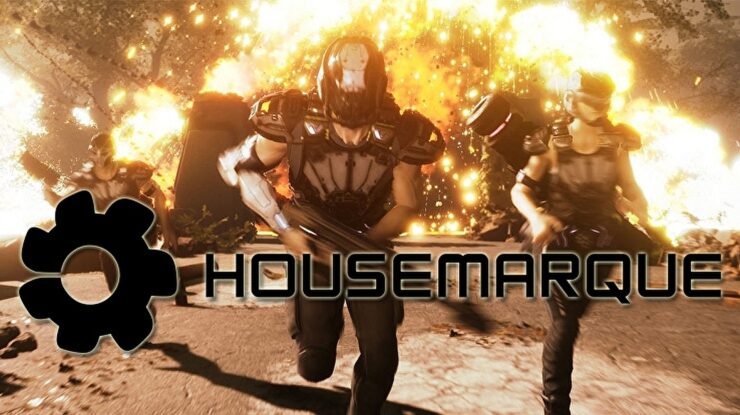 Our recent interview with the Housemarque CEO Ilari Kuittinen and the Head of Self-Publishing Mikael Haveri had plenty of newsworthy details across its huge length.

For instance, Housemarque CEO Ilari Kuittinen plainly said that exclusive deals are sometimes needed for game developers, even in the current environment.

Returnal Is a Dream Project with Plenty of Crazy Ideas, Says Housemarque Dev

MH: In general, I think it’s a good time for developers. And that’s something that we’re definitely looking into, but…

IK: Sometimes you need exclusive deals because money doesn’t grow on trees. We have been receiving assistance in order to be able to understand more about how service games are working, or how multiplayer is working. So even though it’s a huge risk, we believe that we need to have a better understanding of how to do these things.

It is unclear whether he was talking solely about past endeavors (Super Stardust, Dead Nation, Resogun, Alienation and Matterfall were all PlayStation exclusives) or future ones as well.

Meanwhile, the Housemarque CEO also spoke highly of Epic and its new Store.

Of course, it’s a good thing to have competition, I think Steam has had a sort of monopoly. We certainly see that the PC market is dominated by the Steam store. It’s also possible that they do lots of interesting things, like this influencer program. That’s awesome that you can have this direct connection with these influencers, it is more transparent. So they stay kind of a pure influencer, and we can say, ‘hey 15% of the income is coming to you if you recommend and it turns into a sale.’ So it’s a transparent way of doing it, instead of paying players to play a certain Battle Royale game for a month. You know, some guy might have gotten $1 million to do it. So it’s much more transparent. And you can get five bucks if you recommend this and stream this and you are sort of doing it because of that, but also that you love the game. Not that I just gave you a million dollars to feature our game.

Housemarque is still working on Stormdivers, their sci-fi Battle Royale inspired shooter game which is now in closed beta testing with a projected 2020 release date on PC (Steam). However, their big triple-A project is still unannounced for now.

Stormdivers on Hold as Housemarque Bets Everything on Its AAA Project