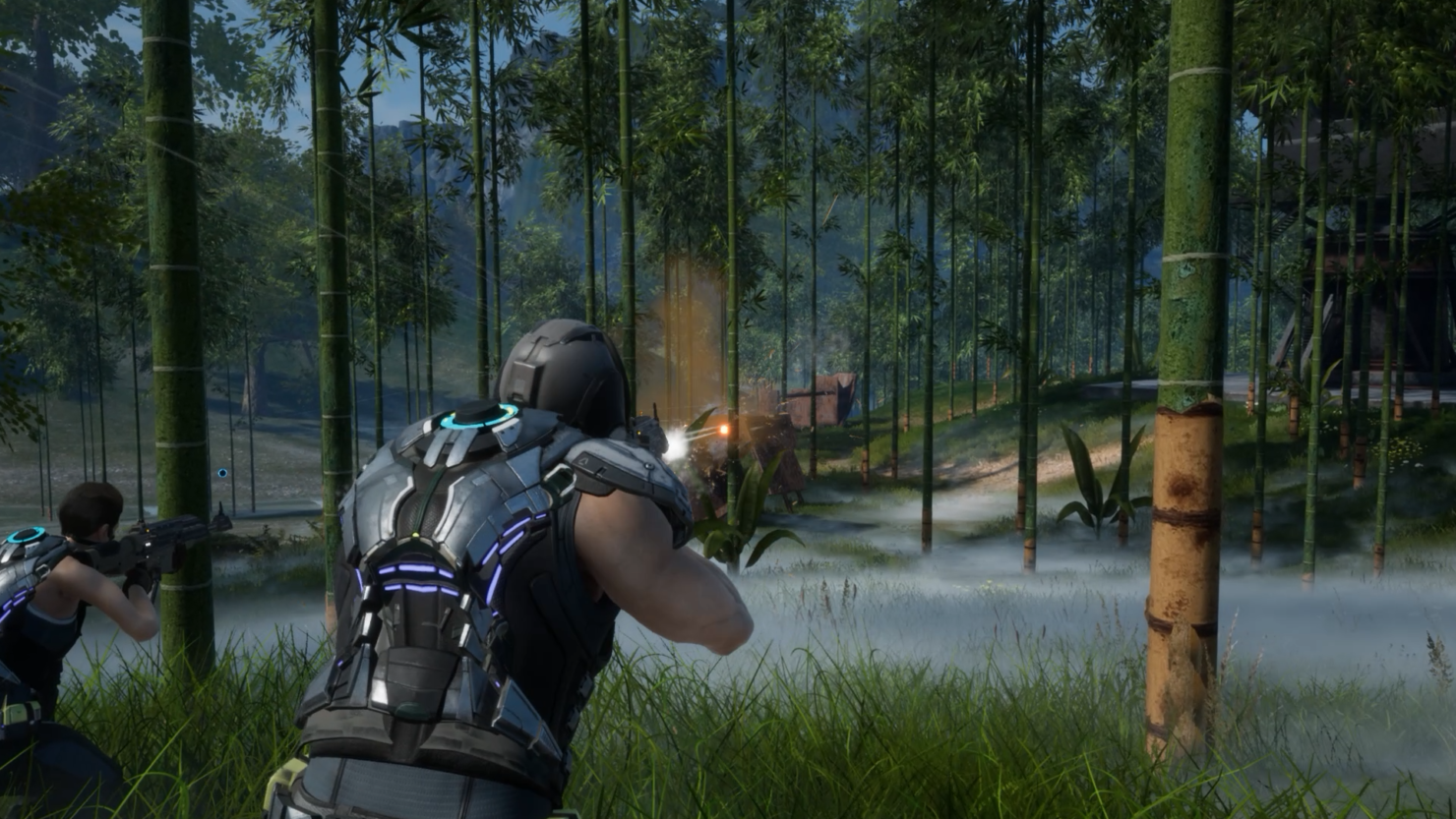 We told you that Housemarque was moving away from its trademark arcade style games. Today they have revealed their new project, Stormdivers, a new take on the Battle Royale genre. Set in a near future dystopia, Stormdivers is sci-fi themed and features 'chaotic battles' around a recurring nano-storm.

Ilari Kuittinen, CEO of Housemarque, said in a statement:

With Stormdivers we are entering new grounds as a studio that for over 20 years has been known for creating arcade coin-op inspired games. We began its development when battle royale was still a niche gameplay mode, yet despite the number of BR games on the market now, Stormdivers will excite players with its fast-paced gameplay, metagame, classes and various events, all packaged with Housemarque’s trademark high-quality visual effects. Stormdivers is more than just another battle royale game, and we plan to roll out new content regularly in the future to continuously expand the experience. We invite everyone to check out the trailer to see what we have in store!

Check out the official trailer below. The Finnish studio promised to reveal plenty more details in the coming months ahead of the 2019 launch on PC.

Stormdivers, a rare breed of special operators, descend on an abandoned island where a dangerous nano-experiment-gone-wrong has created a permanent artificial storm system that devours everything in sight.

Daring teams and solo operators who are brave enough to dive into the eye of the recurring nano storm are trying not only to survive the competition but also the island itself, with endless threats looming around every corner.

Those who can master speed, surprise and take the high ground will reap the benefits of exotic loot.

Developed in Unreal Engine and backed by Amazon GameLift, Steam, Stormdivers is planned to expand with other modes and content including PvE co-op missions, new playable areas, classes and more.