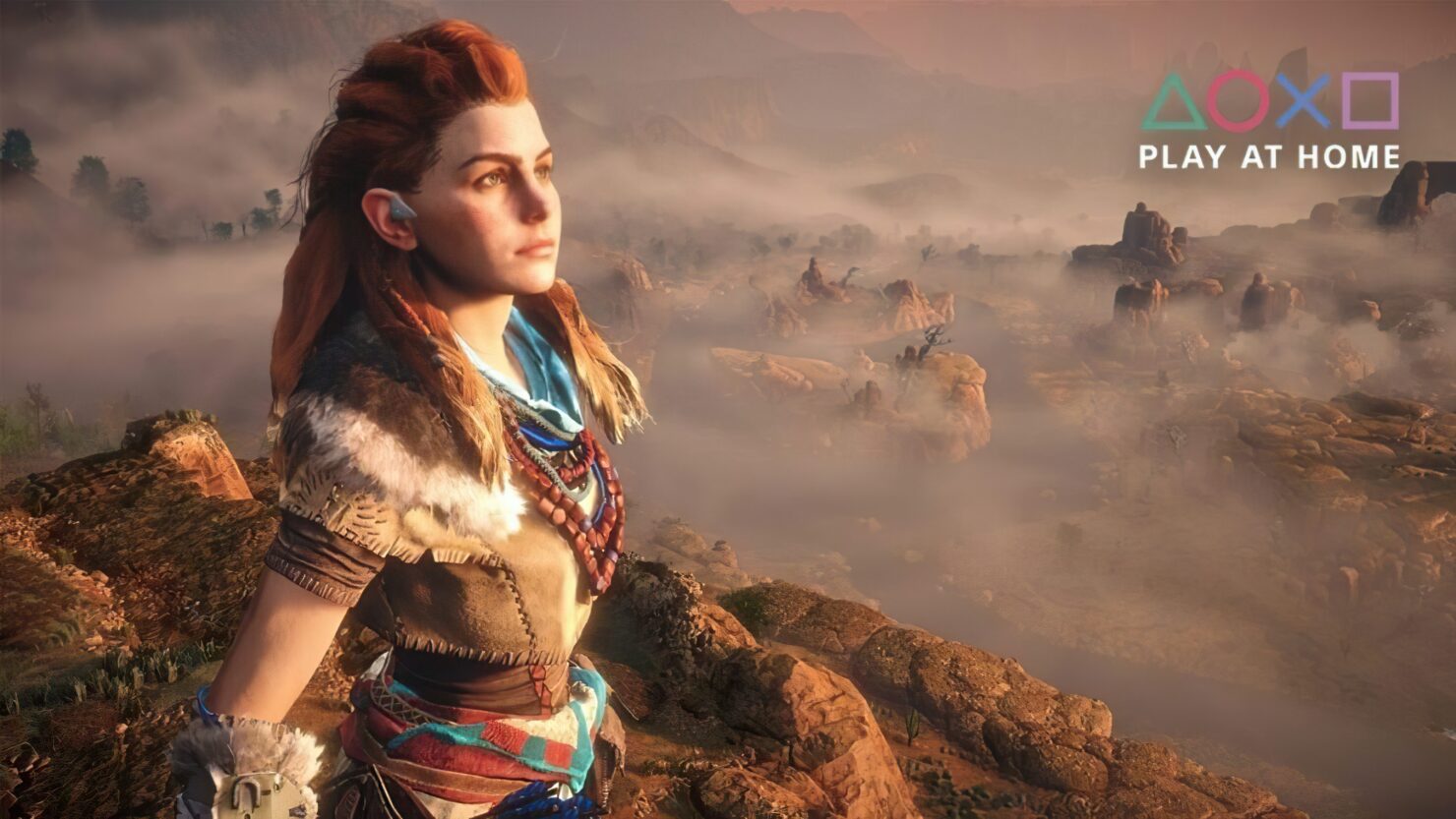 As part of Sony's Play at Home initiative, Horizon Zero Dawn can now be added to your library for free via the PlayStation Store. Players will have until May 14th at 8 PM Pacific Time / May 15th at 4 AM BST / 5 AM CEST to do so before the promotion expires.

This is the Complete Edition of Horizon Zero Dawn, which means there's the Frozen Wilds expansion included. Both the base game and its only expansion were awarded a 9.5 score in our reviews from Chris Wray and Francesco De Meo.

Horizon Zero Dawn isn't the only game that PlayStation players can add to their libraries for free as part of this initiative. Others include great indie titles like Subnautica, The Witness, Abzu, Enter the Gungeon, and Rez Infinite, in addition to acclaimed Virtual Reality games like Paper Beast, Astro Bot Rescue Mission, Moss, and Thumper. These games have a different deadline from that of Horizon Zero Dawn, though. You'll need to grab them before April 22nd at 8 PM PT / April 23rd at 4 AM BST / 5 AM CEST.

Sony promised that more games will be given away for free at a later date as part of Play at Home.