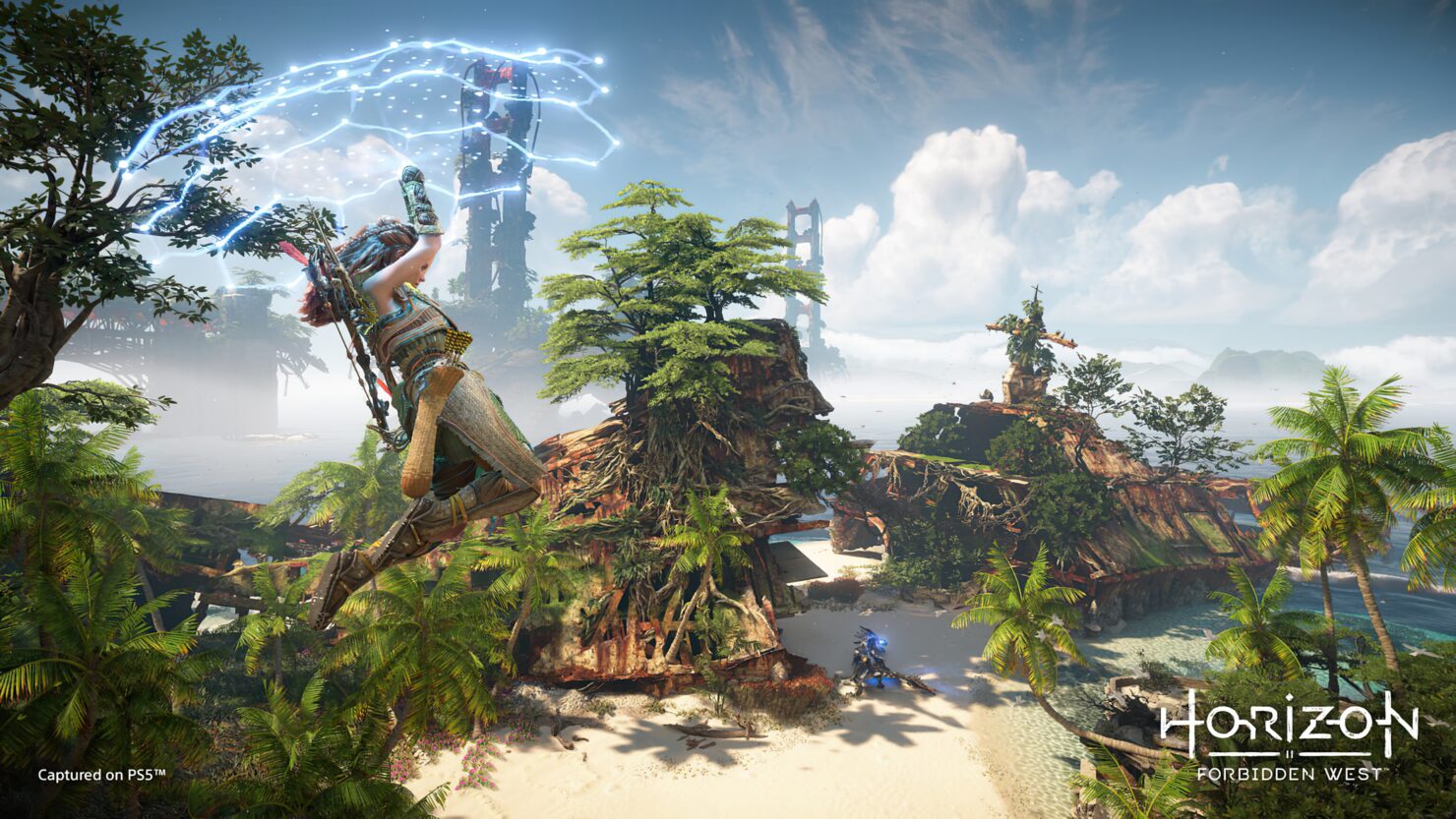 The Horizon Zero Dawn and Horizon Forbidden West developer Guerilla Games may be working on an open-world RPG featuring co-op multiplayer, according to a new job listing that has been discovered today.

Guerrilla is looking for an experienced Senior Social Systems Designer with a passion for player communities and social features. Reporting to the Lead Game Designer, you will work within a core team of multiple designers focused on social systems and player engagements, and take charge to ensure quality feature delivery. Leveraging your background and experience in Systems Design, you will ideate, create and share innovative features to build, engage, and nurture player interactions and relationships. As a Senior Social Systems Designer, you can expect to:

As Horizon Forbidden West is going to be a single-player experience, and it's now very close to release, it is unlikely that Guerilla Games is working on a multiplayer mode for their soon to be released game, although it is still possible the game may receive a multiplayer mode after launch, as it happened for Sucker Punch's Ghost of Tsushima. There's also the chance that the studio is working on a Horizon series spin-off focused on multiplayer, which would probably work quite well, given the series' interesting setting and lore.

Horizon Forbidden West is Guerilla Games' next title. The game was originally scheduled for a 2021 release, but the game has been delayed to February 2022 to ensure the level of quality the developer strives for.

It's been a few months since we at Guerrilla were able to share our first gameplay experience as part of PlayStation State of Play. [...] At that time, Horizon Forbidden West had just passed a major milestone and we had ended the final stage of development, on track, but a bit uncertain if we'd be able to polish the game to the level of quality that we strive for. It's no surprise that our teams were hugely impacted by the global pandemic and we've been adjusting to new workflows and other challenges while keeping our team safe and prioritizing a healthy work-life balance. Today, we can finally confirm that our long-awaited sequel will come to both PS4 and PS5 on the 18th of February, 2022. Look for pre-orders to start next week on [September 2]. We're so grateful to you, our amazing fans, for your unwavering support.