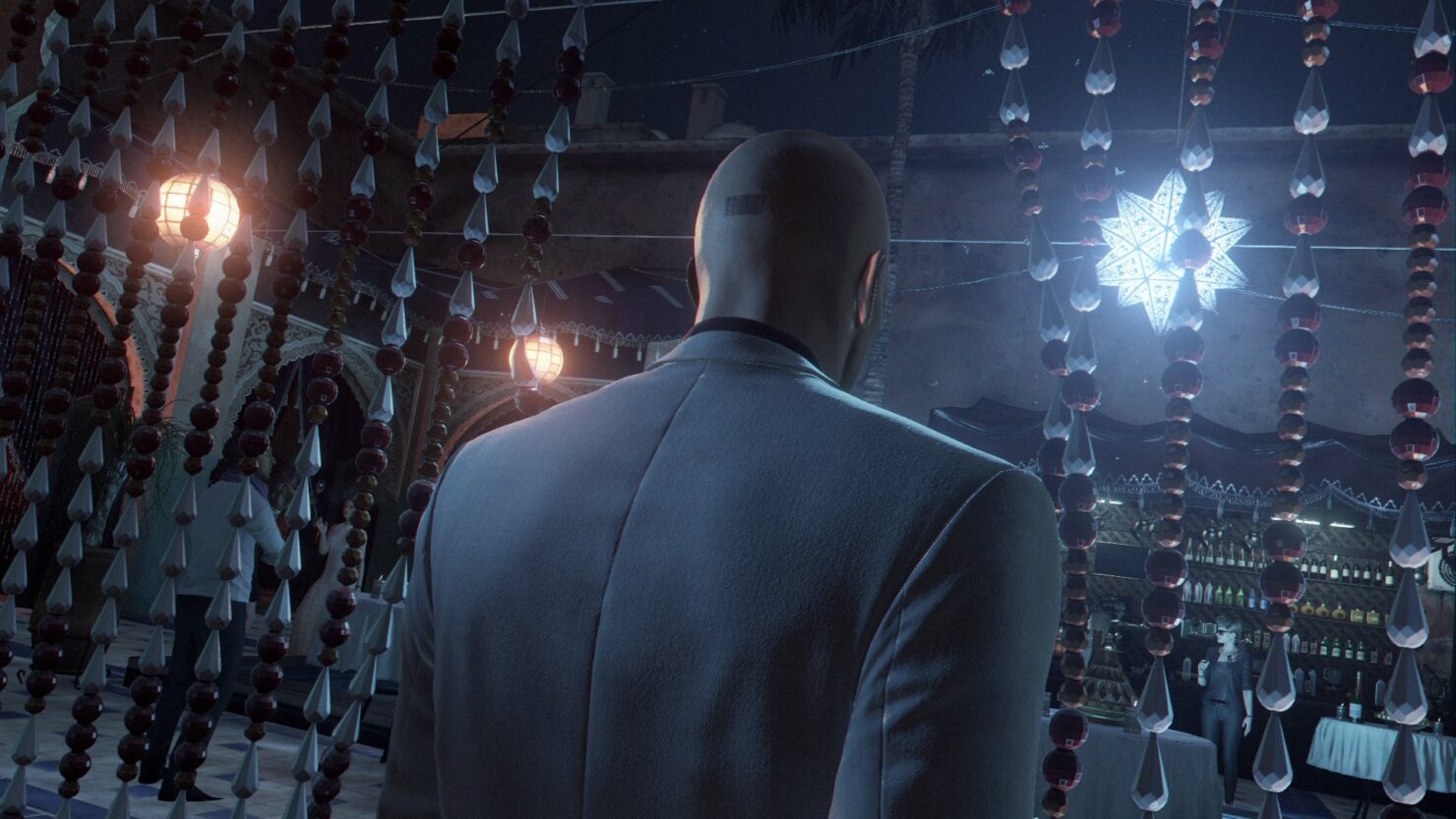 Io-Interactive is deploying the HITMAN July update as we speak, and we’ve got you covered with the patch’s release notes.

The update weighs in at 1.2GB on PC, while the Xbox One patch is 950MB in size. The PS4 update clocks in somewhat smaller at 550MB. Following the previous HITMAN update, several Xbox One players reported slower loading times, but the July update appears to fix this issue, and loading times are set to be restored to normal. Furthermore, the update introduces some combat changes, adds the professional difficulty level, and fixes various issues. You can read the official release notes below:

Xbox One Loading Times
After a recent update, Xbox One users reported to us that the game was taking longer to load than usual, especially when restarting a contract.
We've looked into this and now have the Xbox One loading times back to where they should be. Thanks to our Xbox One players who reported this.

Combat Changes
We've made some changes to combat across the game. The intended result of these changes is to make combat more satisfying and viable for all players.

Specifically, we have reduced the fire rate of NPC pistols, slightly increased how quickly 47 can 'snap' to the target NPC when 'aim assist' is toggled on, reduced the damage that 47 takes at mid to long distances and increased the speed that 47's health regenerates. We are continuing to monitor and adjust these values based on our own impressions and we're looking forward to feedback from our players when these changes go live. Please note that Professional Difficulty is not affected by these changes and still offers the 'Lethal Combat' that was promised.

Backstory: With an earlier update on June 23rd, the first iteration of our internal combat changes was unintentionally released. That first iteration simply reduced the damage output of NPC weapons and resulted in what some of our community have lovingly described as 'Tank 47'. The changes that we mention above (and will introduce with 1.12.1) are based on the combat values before the June 23rd update. This is important to mention because we want to be clear that we haven't made 47 more of a tank. Instead, we've looked at the combat experience that we've had in the game since launch and made the above changes to the long-standing values.

Bathroom Break
We've fixed an issue that could cause the toilet in the Marrakesh school to behave erratically after 47 kicks it onto Zaydan. This could occasionally result in 47's death. Seriously.

Cancelling Connecting
We've fixed an issue that could cause players to inadvertently cancel the 'connecting' prompt and enter 'Offline Mode'.

Opportunity Lost After Loading
We've fixed an issue that could cause the Opportunity Marker (the little light bulb) to disappear after a save/load cycle.

Trespassing vs Hostile Area
We've implemented a fix for a Known Issue from our June Update. The 'Trespassing' and 'Hostile Area' status messages on the mini-map now display correctly.

Trophy Typography
We've made some necessary updates to the trophy descriptions on PS4; corrected a few typos and mistakes.
Unconscious Witness
We've also implemented a fix for the other Known Issue from our June Update. The 'Unconscious Witness' status on the mini-map is know displayed correctly.

Miscellaneous Fixes
We've fixed other minor issues across the board to keep the game in fantastic shape.

HITMAN is available now for PC, Xbox One, and PS4. The game's developer, Io-Interactive, recently became an independent studio after publisher Square Enix sold off the studio. Luckily, the rights to the HITMAN franchise were retained by Io-Interactive.