Here’s When iOS 13.4 Will be Released in Your Local Time Zone [Update] 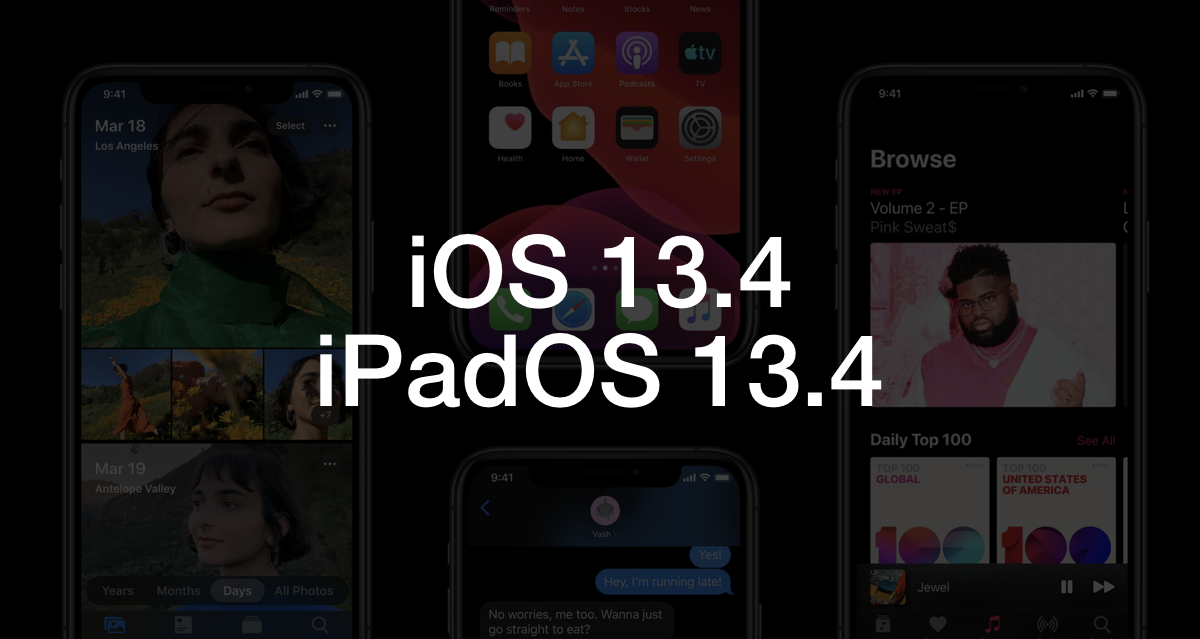 It is widely expected that Apple will release iOS 13.4 to all users on March 17. If you have been looking forward to the forthcoming update but don't know what time it will be released then you have come to the right place. Check out the devised list of regions with associated time zones if you're interested in checking out the release time.

iOS 13.4 rested in the beta phase for quite a while. The company has released five beta builds so far and it is all set to release it to the public. Take note that the company has not officially announced iOS 13.4's release date but it is expected to arrive today.

Before we head over to the devised list of regions with their associated time zones, it is important to note that iOS 13.4 is a major update considering the number of features and changes that it has to offer. Other than this, the update will also bring important bug fixes, performance enhancements, and security updates for better stability.

As mentioned earlier, check out the image below and search for your region along with the local time zone associated with it. This is when Apple's upcoming iOS 13.4 will be released in your region of residence. If past trends are anything to go by, the new update will be released at around 10 AM PST / 1 PM EST. 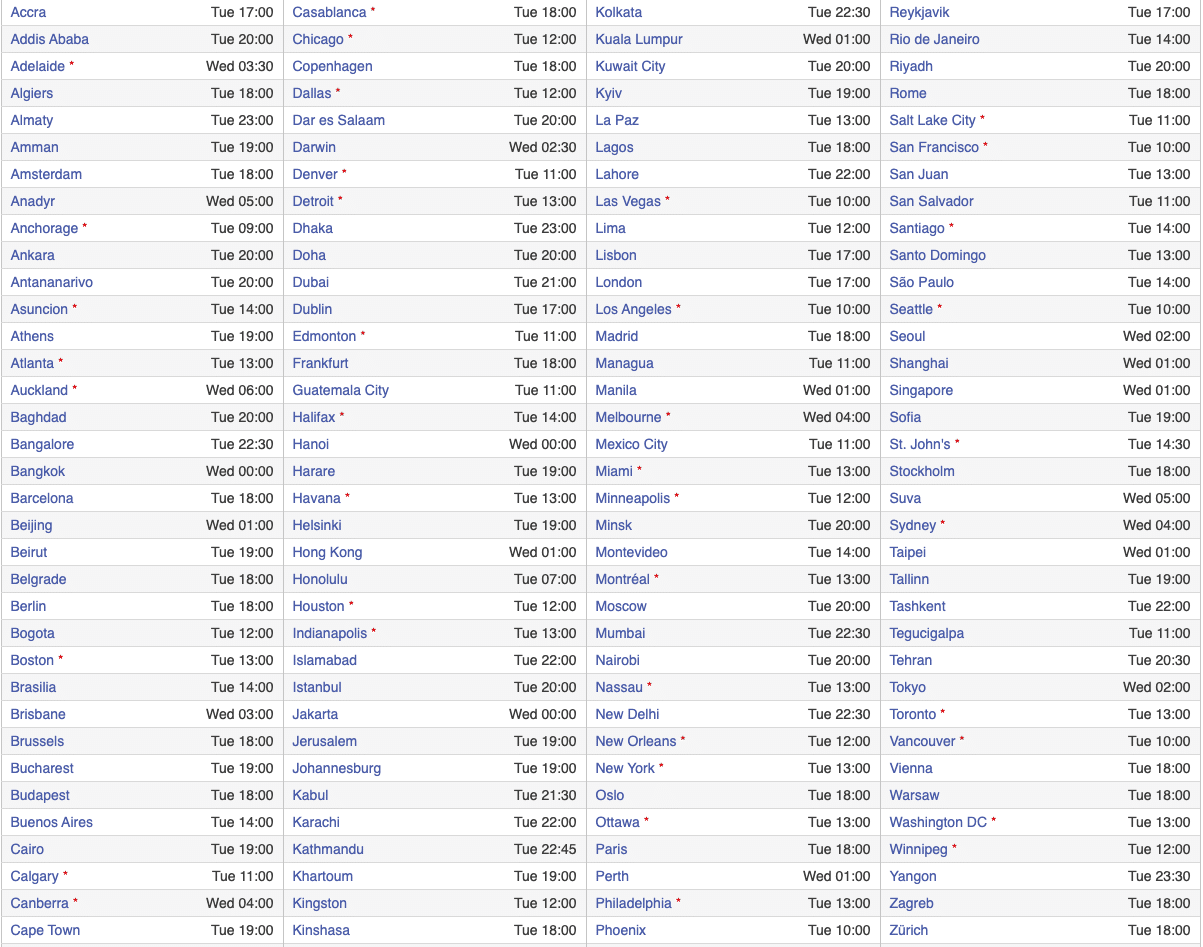 If you're unable to find your region in the above image, you can head over to the TimeandDate website to find iOS 13.4's release time in your local time zone. As a reminder, note that it is an expected time frame and might vary if Apple decides to push back the update. Apple is taking the required measures in lieu of the coronavirus outbreak. The company has asked its employees to work from home which might have an impact on iOS 13.4's release.

Update: iOS 13.4 was not released on March 17 as it was an educated guess. It is possible that Apple's policy to work from home might be the reason for the delay. Nonetheless, we will update you as soon as it is released.

A likely possibility is that Apple's work from home policy is affecting iOS development with engineers unable to work in their normal setting. It could be a reason why we haven't seen iOS 13.4 yet.

Update 2: In Apple's iPad Pro 2020 literature, the company has stated that the official release date of iPadOS 13.4 is March 24. So mark your calendars.

That's all for now, folks. Share your views regarding the subject in the comments.