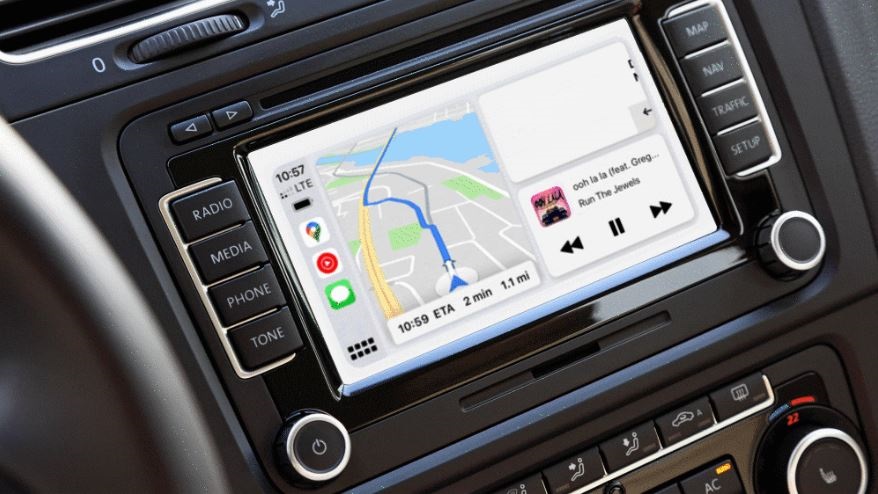 Google has announced two major additions coming to its Maps service on Apple's platforms. Google Maps is returning to the Apple Watch again after being removed in 2017. Other than this, the company is also adding support for CarPlay's Dashboard in its mapping service.

Starting off with CarPlay, users can have turn by turn navigation enabled alongside other controls for music, podcasts, audiobooks, and more. Moreover, Calendar notifications will also be visible on the dashboard. Google Maps on iOS 13 gave you a map view on the left and the tip right was dedicated for the home to upcoming directions.

Apple recently allowed for third-party navigation apps to be displayed in a split-screen format and now, Google Maps have finally joined the bandwagon. The integration is available to all users starting today on all vehicles that support CarPlay. 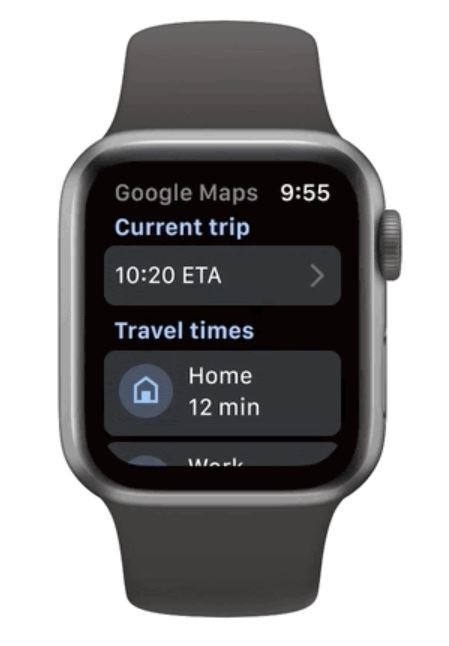 Other major incomings will offer Google Maps compatibility with the Apple Watch. For Google, it is really important and says that “smartwatches help you stay connected and see essential information at a glance” while you're traveling. When Google pulled support for Google Maps from the Apple Watch, it did promise to bring it back and while it has been quite a few years, we're glad that it has finally arrived.

The refreshed Google Maps app will offer step by step directions to locations that you have already saved. It will work directly through your wrist even if you're walking, driving, riding a bike, or taking public transport. At this point in time, the Google Maps app for the Apple Watch is not currently available but it will arrive "in the coming weeks."

We will let you guys know when the app is available on Apple's wearable, so be sure to stay tuned.