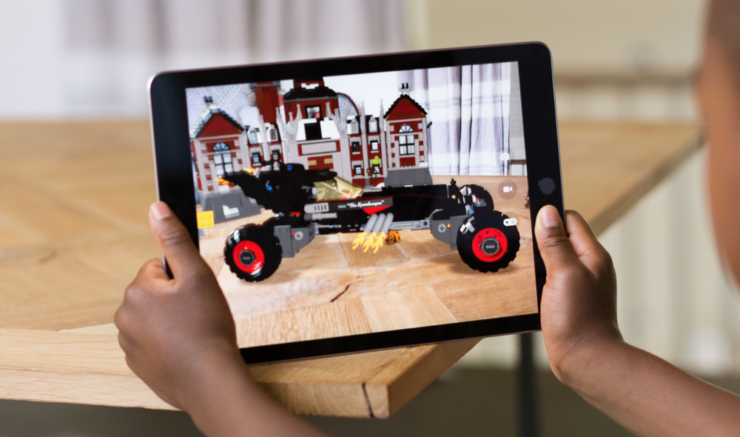 iOS 11 focuses a lot on augmented reality, and here are some of the great things developers have achieved using the newly announced ARKit API.

Apple blew everyone away at WWDC when they announced ARKit for developers as part of the whole iOS 11 package. It was a mind-blowing reveal mainly because no new hardware was required in order to jump onboard the augmented reality bandwagon. Once you receive the iOS 11 update at the end of the year, you can jump straight into action without worrying about anything at all.

Interestingly, though the beta of iOS 11 is merely a week old, developers have already started work on augmented reality related stuff. And the first demos are available to view all over YouTube. But we've handpicked the best ones available for your viewing pleasure.

As you can see, there's a lot of cool stuff that is being worked on. But the one thing I'm more excited about are games that will turn our living rooms into wonderful little augmented reality battlegrounds.

Pokemon GO will make the jump to ARKit as well, bringing a finer augmented reality experience to the masses. Not that there's anything wrong with it currently, but the real-time tracking feature simply takes things to the next level, as demoed in the video above. Basically, think of the game on steroids and you'll know what we're talking about here.