[Updated: May 12] Halo 2 PC Release Imminent as Microsoft Appears to Be Teasing a Release on Xbox Game Pass for Tomorrow 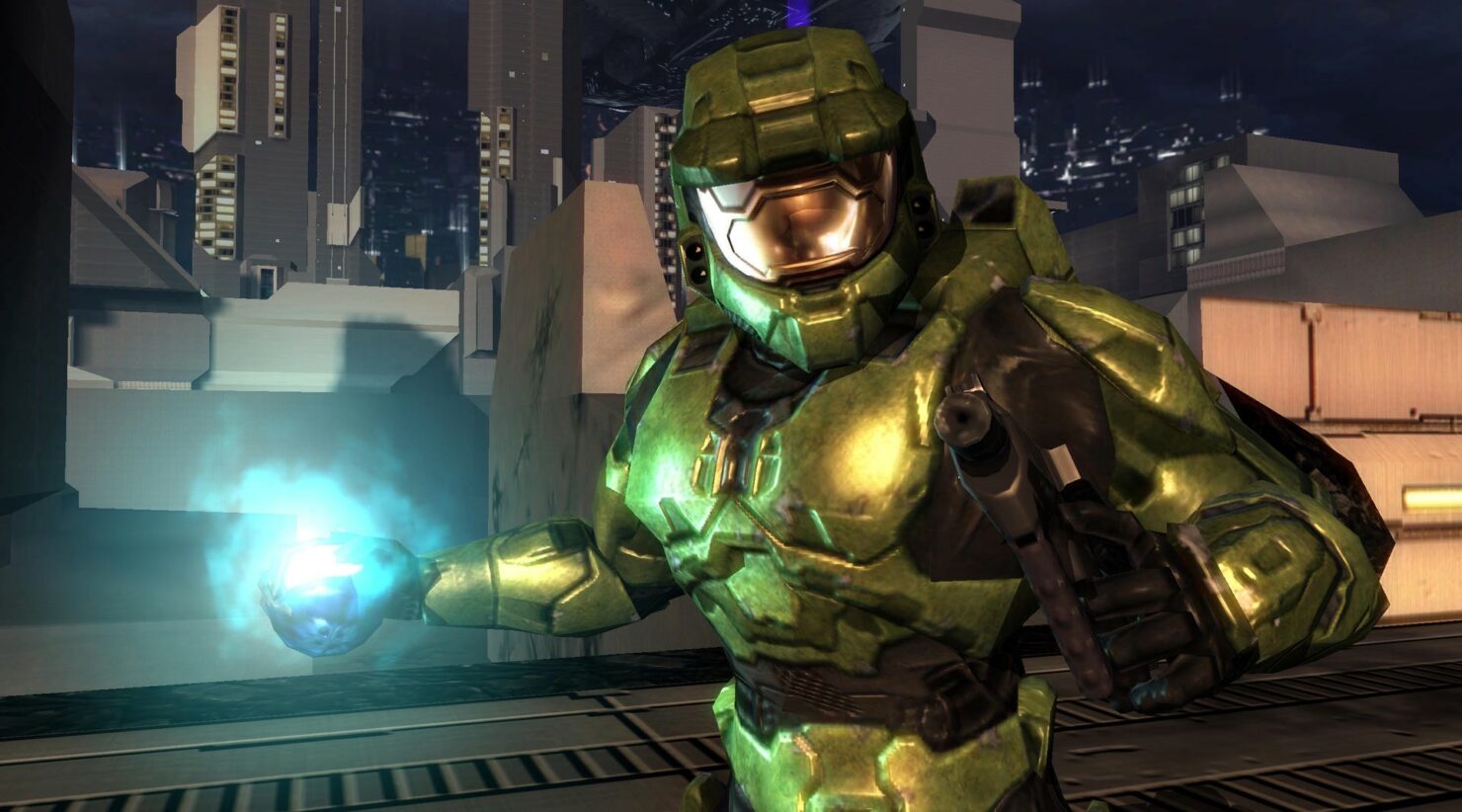 Earth will never be the same.

Halo 2: Anniversary arrives on PC as part of Halo: The Master Chief Collection on May 12! https://t.co/y5NHDTiQ1E pic.twitter.com/HVzgxIuY8V

[Original story] From the looks of it, Halo 2 PC might very well be released tomorrow as Microsoft appears to have been teasing its launch.

Some days ago we wrote that Halo 2 and Halo 2: Anniversary are soon to be released on PC, and it appears that the titles are releasing through Steam and Xbox Game Pass tomorrow.

Taking to Twitter to reply to a Halo question from famous streamer Ninja, Microsoft’s official Xbox Game Pass Twitter account replied that he should set is alarm for tomorrow morning, strongly hinting at a release of Halo 2 PC release.

We wouldn’t know what else Microsoft could be teasing related to Halo at this point. Of course, as nothing is official just yet, keep your hopes in check. Public testing for Halo 2 on PC for insiders kicked off last month.

Halo 2 and Halo 2: Anniversary are part of Halo: The Master Chief Collection coming to PC. Last, developer 343 Industries released Halo: Reach as part of the collection (also for Xbox), and back in March of this year, the studio released Halo: Combat Evolved Anniversary on PC.

Halo: The Master Chief Collection is now optimized for PC and looking better than ever at up to 4k UHD and at 60+ FPS.* Many games in the collection will include other setting options like customizable mouse and keyboard support, ultrawide support, FOV customization, and more.

Featuring Halo: Reach, Halo: Combat Evolved Anniversary, Halo 2: Anniversary, Halo 3, Halo 3: ODST Campaign, and Halo 4, The Master Chief Collection offers players their own exciting journey through the epic saga. Starting with the incredible bravery of Noble Six in Halo: Reach and ending with the rise of a new enemy in Halo 4, the games will release in order of the fictional story. When complete, the Master Chief’s saga will total 67 campaign missions.

Each game released into The Master Chief Collection brings its own multiplayer maps, modes and game types. When finished, the collection will have the most diverse and expansive Halo multiplayer experience to date, with more than 120 multiplayer maps.