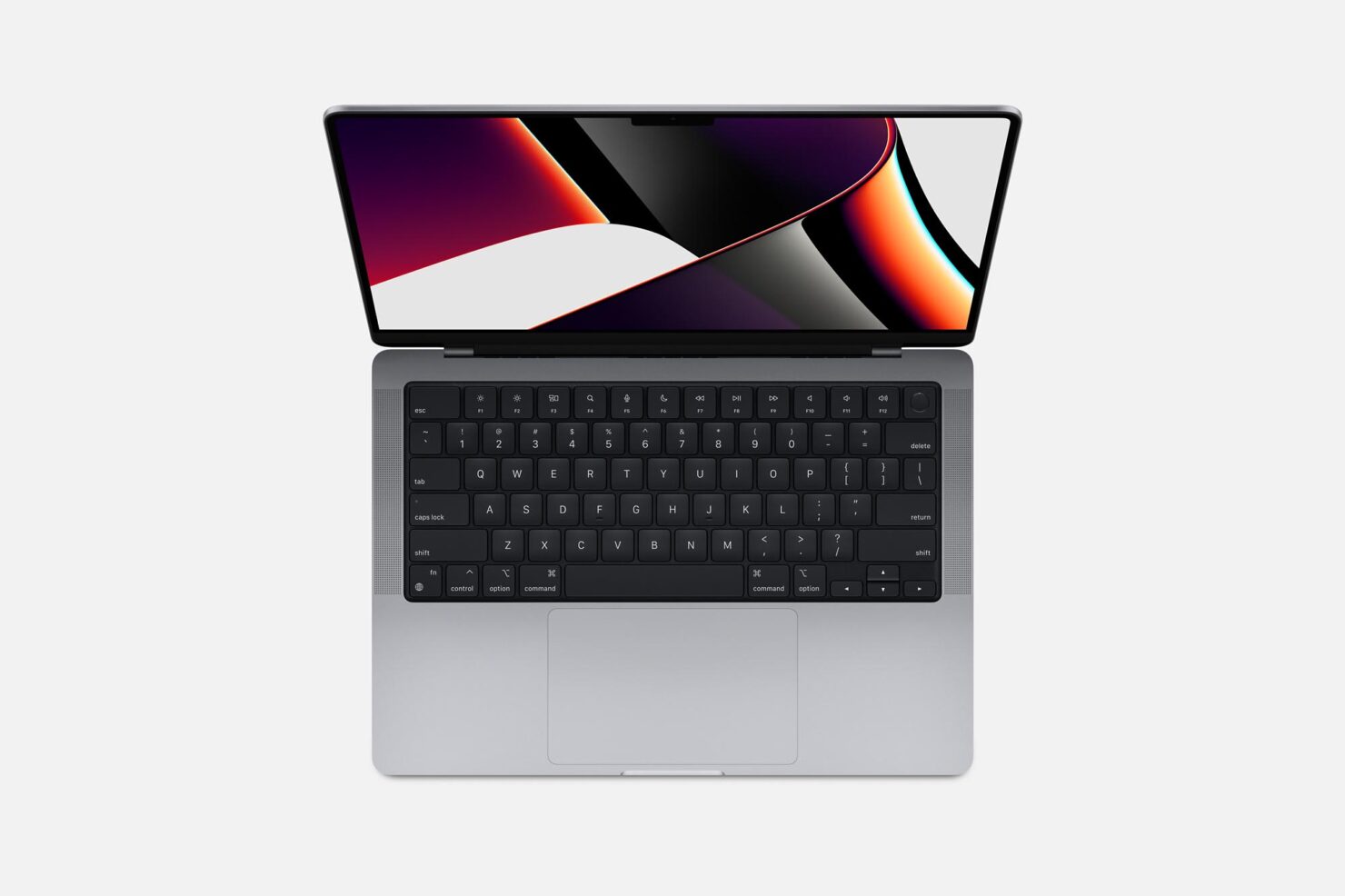 A hacker by the name of Ukrainian Yaroslav Vasinskyi has been arrested by the United States Department of Justice for his involvement with the ransomware group REvil, which had earlier been reported of stealing Apple’s 2021 MacBook Pro schematics.

Yaroslav Vasinskyi Assets in the Millions Have Also Been Seized

Following a joint effort where the servers of REvil were taken offline, The United States Department of Justice announced that they had arrested the hacker that aided the group, with FBI Director Christopher Wray commenting on the arrest of the Ukrainian, stating that his assets have been seized.

“The arrest of Yaroslav Vasinskyi, the charges against Yevgeniy Polyanin and seizure of $6.1 million of his assets, and the arrests of two other Sodinokibi/REvil actors in Romania are the culmination of close collaboration with our international, U.S. government and especially our private sector partners. The FBI has worked creatively and relentlessly to counter the criminal hackers behind Sodinokibi/REvil. Ransomware groups like them pose a serious, unacceptable threat to our safety and our economic well-being. We will continue to broadly target their actors and facilitators, their infrastructure, and their money, wherever in the world those might be.”

Earlier this year, REvil was the attention of the media when several outlets reported that the group stole MacBook Pro blueprints from Apple supplier Quanta and gave the manufacturer until April 27 to pay $50 million or else the amount would reach $100 million, along with more product leaks. The leak showcased all the changes that Apple was going to bring to its 14.2-inch and 16.2-inch MacBook Pro line, which included bringing back older ports, including MagSafe, along with a design change.

Acting U.S. Attorney Chad E. Meacham for the Northern District of Texas says that after bringing the group and hacker to justice, the Department of Justice will continue its efforts in bringing down criminals.

“Ransomware can cripple a business in a matter of minutes. These two defendants deployed some of the internet’s most virulent code, authored by REvil, to hijack victim computers. In a matter of months, the Justice Department identified the perpetrators, effected an arrest, and seized a significant sum of money. The Department will delve into the darkest corners of the internet and the furthest reaches of the globe to track down cyber criminals.”

Yevgeniy Polyanin is yet to be arrested, who is believed to be an accomplice of Vasinskyi. Vasinskyi is currently in U.S. custody and will be facing a maximum of 115 years in prison if convicted, while Polyanin could face up to 145 years.