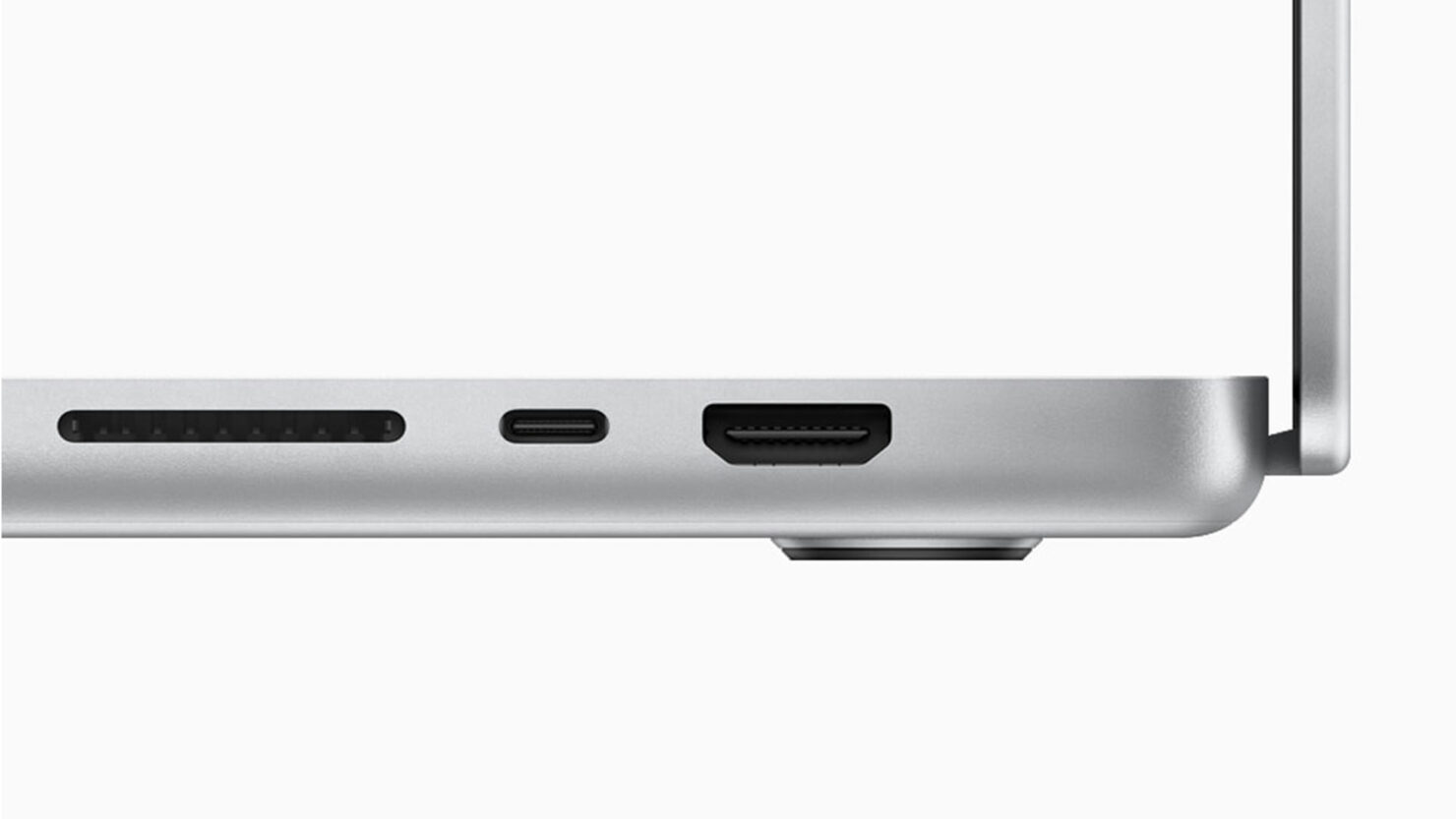 One MacRumors forums member who goes by the name wildc^t has highlighted his issue below.

“Same issues with 14" M1 Pro. Just seems to be super flakey and inconsistent. Half the time it'll recognize the card successfully (though it takes anywhere from 30s to 1m) and half the time it'll throw an error. These are all Sandisk Ultra cards, both XC and HC, that were formatted in my camera. I tried reformatting them w/ the MBP and that didn't seem to make a difference.

All my cards work as expected in my 3 other USB card readers.

I stopped by the genius bar and they seemed to concur. They tried one of my cards in the 4 different computers they had available and reported that one recognized it immediately, one took awhile, and two were not able to recognize it.

They said they hadn't received any kind of bulletin from Apple yet about any issues. They thought it was a software issue that might get resolved with an update. They offered to just replace the machine but I was hesitant to do that given the results of their tests...don't think a new machine is going to make a difference.

Dunno, I have a bit before my return window expires so will see what other info surfaces but that's been my experience so far.

Edit: I have some random 'Netac' branded 8GB HC card that seems to work like a charm, super consistent.”

Other members suggested that the SD card was not getting recognized by any 2021 MacBook Pro because of a formatting issue. However, another member pointed out that if the problem was due to a formatting issue, then the SD card would not get recognized when plugged in using a USB-C SD dongle. ‘Rafterman’ claims that he tried six SD cards, some of which he had not used in half a decade, and all of them belonged to SanDisk. Fortunately for him, all worked.

‘0071284’ was not so lucky in his quest because out of nine SD cards, six of them were getting recognized, while three of them were not. Even if 2021 MacBook Pro owners did get the storage cards to get recognized by macOS, the data transfer speeds have been horrendous. Apparently, Apple is working on a fix that will be issued in a future software update, but if you do not appreciate this problem at this time and cannot wait for a fix to pop up, you can get your MacBook Pro replaced.

Some owners have reported that replacing their 2021 MacBook Pro model solved the problem, so the issue has yet to be isolated. Is your SD card getting recognized when it is slotted? Are you getting the expected transfer speeds? Tell us down in the comments.